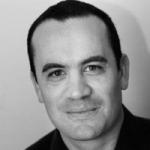 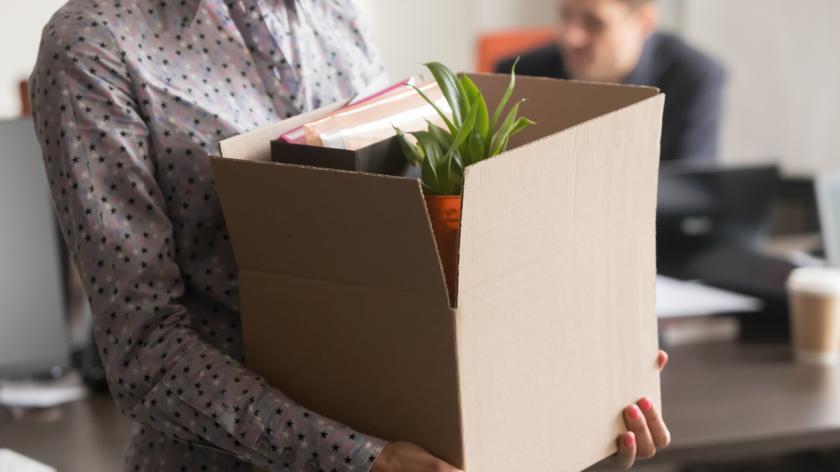 How to handle redundancies sensitively

The current economic situation means redundancies may be unavoidable in some cases, but by showing empathy and support to employees during the process, it can soften the blow for everyone involved.

There’s no doubt that businesses of all sizes and across all sectors are going through a challenging time right now. Although the government’s furlough scheme is credited with helping to save 4.2 million jobs from redundancy, the next few months will see organisations faced with difficult decisions as they begin to plan for the end of the furlough period and assess their position in a rapidly changing market and economy.

The way organisations treat their people when they are leaving or being made redundant is as important as how they treat them while they’re employed.

Recent data from the CIPD labour market outlook has shown that the proportion of employers intending to make redundancies over the next few months has increased relatively modestly from 16% to 21%, but general forecasts suggest that June, July and August will be critical for the jobs market.

Other measures such as flexible working arrangements, pay freezes and pausing recruitment have also been used in an effort to mitigate against job losses over the last three months, and while the impact may have rescued some jobs or prevented immediate cuts, these measures do not present a solution in itself for businesses hard hit by the impact of Covid-19 on the economy.

While redundancies are unavoidable in many cases, the ways in which organisations handle the situation will have a huge impact on their reputation, retention and motivation of remaining employees, and the future success of the business. Just recently we’ve seen stark differences in the ways redundancy can be handled, with some businesses showing empathy, support, and tangible help in finding new roles. Others have been considerably less supportive and empathetic.

Zoom does not give you a get-out clause

One of the most high profile examples of poor redundancy handling is that of Uber, who earlier in May made the decision to lay off 3,500 employees. The fact that Uber was having to make cuts is to some extent understandable given the current climate, but their decision to do this over Zoom, in a three minute call, with immediate effect is not so easy to swallow. This story was reported far and wide, and held up as an example of a business that has not treated its employees with respect and sensitivity. The long-term impact of this on business performance and reputation should not be underestimated.

Interestingly, AirBnB, another poster-child of the sharing economy also found itself having to make redundancies, yet definitely took a more sensitive and constructive approach. The organisation had to downsize 25% of its workforce – that’s about 1,900 employees. The difference here was that the co-founder and CEO was transparent and honest about forthcoming job cuts, and gave every employee a clear and detailed roadmap of the severance pay and support they would be receiving. This package included workshops, CV help and support with finding a new role.

We have seen two large Silicon Valley companies with a not too dissimilar business model making significant job cuts, but their approach could not be more different. Of course many of us are working remotely, so it’s very likely that difficult conversations will have to happen via video call. Having to announce redundancies over Zoom, however, does not give businesses a get out clause to simply dispense of their people and move on. The way organisations treat their people when they are leaving or being made redundant is as important as how they treat them while they’re employed. This is a truth universally acknowledged across the HR profession.

This is not to say that businesses must avoid making redundancies at all costs, but they must have regard for the human consequences, now more than ever. There is an expectation that organisations should be ‘doing the right thing’ and any that don’t are likely to face greater scrutiny and long-term damage to their brand and reputation.

It is, in fact, possible to make redundancies and retain a positive reputation and employee engagement. A great example of this is Cisco. Consistently coming top in the polls for best places to work, back in 2001 the IT bubble burst and they had to make a lot of redundancies. At the time I was working for a company that compiled analysis on these best places to work, and I was convinced that the redundancies would negatively impact their employee engagement scores – but this was far from the case. The business leaders did not shy away from the difficult decisions that had to be made, and treated everyone with respect. The result? Their engagement was higher than ever. Of course employees were sad to be leaving, but they understood the business reasons thanks to clear and honest communication, and many were keen to be re-hired should the opportunities become available via redeployment.

‘Look after your staff, they will look after your customers, who will look after you’. This mantra from Sir Richard Branson still rings true, and businesses need to think very carefully about the long-term impact that could ensue if redundancies are not handled correctly. This includes giving proper consideration to their future talent pipelines and exploring where redeployment could be an option.

If you do find yourself in the position of having to make redundancies, either now or in the near future, we’ve summarised some key advice to help manage the process with sensitivity:

No one enjoys having to make redundancies, but when it has to be done, companies would do well to remember that there is a more positive and supportive way to do it.

Interested in this topic? Read Return to work: HR must prioritise mental health as lockdown eases.