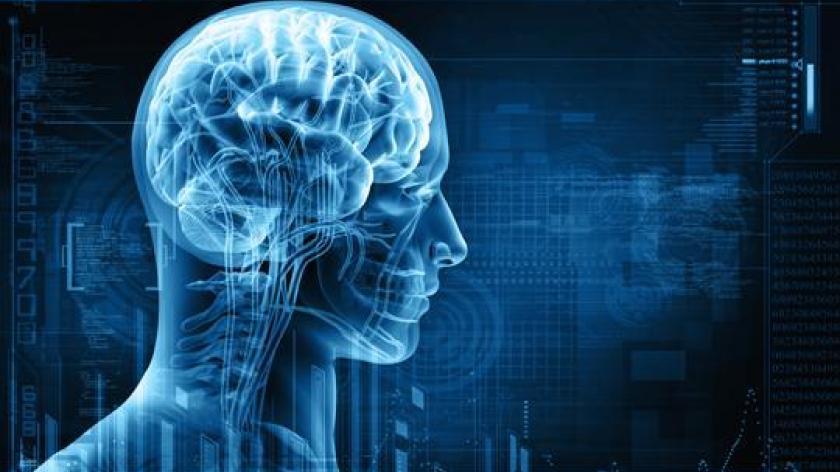 How to change habitual behaviour by remodelling your brain

This article was adapted by Amy Brann from her book '‘Make your brain work' and offers insights on how to alter negative behavioural habits which can impact the morale, engagement and trust of the people you work with. This article originally appeared on our sister site TrainingZone.

As professionals, do we fully appreciate how tiny differences in our behaviour can have significant effects on others? Identifying and controlling behavioural habits can be crucial to harnessing the profound positive and negative impacts our actions can have on morale, engagement and trust among our teams.

There are a number of strategies that can be employed to help you identify and alter behavioural habits. However, what’s required, essentially, is to become an expert on what specifically motivates you. For this reason, generic strategies to motivate behaviour change can be very hit and miss.

Modern neuroscience teaches us that new habits are created by the formation of new neural links in the brain. This can be done in a number of ways.

Hitch a ride on existing habits

An effective strategy is to piggy-back on an existing strong neural circuit, where the new habit you want to create can be logically linked to an existing one; for example, let’s deal with getting out of the habit of leaving the office late.

What are the situations in which you leave the office on time; perhaps whenever you have a meeting or business appointment? This habit already has a strong neural circuit, which you could link into to easily create the new habit of leaving the office on time. For instance, making a diary appointment for when you should be arriving home, and ensuring you keep to it, taps into the existing habit with new behaviour, and will create a whole new neural circuit.

But creating and protecting the new habit, remodelling you brain, takes discipline and advanced decision making.

Neural circuits are strengthened by repetition (‘cells that fire together, wire together’), and it’s up to the individual to learn how to ensure the action is repeated. Personal motivation is something that you need to become an expert on by trial and error; there’s no three point plan for such an individual issue.

Cracking what motivates you to reinforce that neural circuit is an immensely powerful way to consciously change behaviour. If you can derive enjoyment from the new habit you’re creating, it will serve you in the long run. There are some groups of people in the world who have great intrinsic motivation and subsequently appear to have great discipline.

Awareness is very important with habits. Being clear about what you ideally want to create, do and think shapes you. Willed mental activity actually changes the structure of the brain.

Once you’ve put the effort into recognising old habits and decided on the most sensible new habits to reach your outcomes, you have to protect them to ensure that you can rely on them.

Your brain can be likened to a magnet and iron filings. Imagine a desk with iron filings on one side and a magnet on the other. When you run a weak electric current through a magnet, nothing happens. When you run a strong current through it all the iron filings come rushing over. A similar thing is happening in your brain. When your synaptic connections are weak, they don’t have much attraction power. When they are strong, they attract new neurons to support the circuit further.

Neurons will automatically be drawn to electrochemical activity. This means the more you can light up a new circuit the stronger it will become. The brain doesn’t distinguish between real or imagined thoughts when you’re lighting up circuits, so mentally rehearsing the new desired behaviour will help strengthen the neural circuit without actually performing the action.

Part of the process involved in continuously being able to learn and strengthen new circuits is to weaken old circuits. Evidence shows this is possible by decreasing the neuronal activity in these circuits.

Practically, this means not paying old habits attention. Any time a thought of an old habit comes into your head you should consciously use it as a springboard to immediately jump onto another thought. Focusing on an old habit, running it through your head, even while saying to yourself ‘I don’t do that anymore’ gives strength to the circuit.

Undesirable habits must be starved of energy, allowing the new neural circuits to become dominant; it takes time and dedication. But understanding why we behave the way we do, and realising that we can consciously control the physical make-up of our brains, is a powerful tool in managing our own effectiveness, and ultimately that of the people we lead.