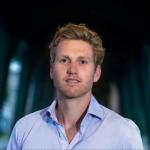 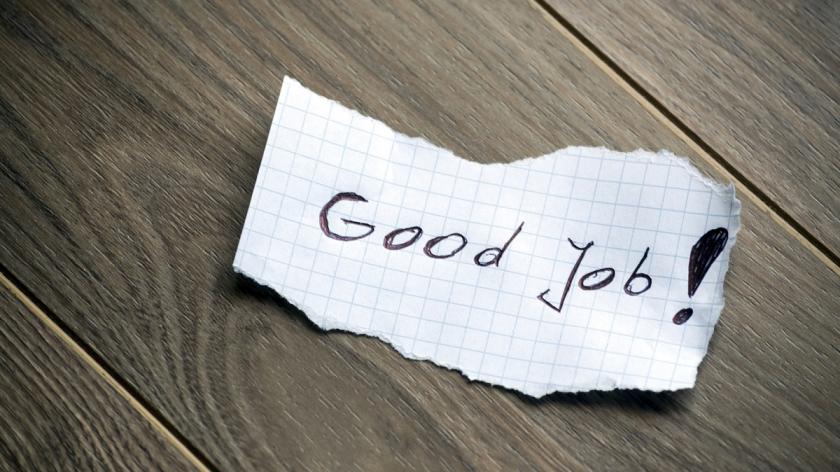 How to boost a feedback culture based on praise

Knowing what your strengths are can be the first step in taking your career to the next level.

Positive feedback is not just a compliment on a job well done; when analyzed correctly it can help you identify your strengths. Therefore, when peers share positive feedback with each other, the whole team benefits from the performance insights it provides.

Recent research conducted by Impraise, which took into account over 230k feedback interactions from the last 18 months, revealed that nearly 92% of real-time feedback given through the platform is positive.

The more praise, the more engagement

It’s important for every manager and CEO to measure the amount of praise given internally, as often it’s directly linked with the level of engagement within a company.

In his HBR article, Shawn Achor details JetBlue’s social recognition strategy and the results it brought after implementation. The strategy consisted of a system of points in which every co-worker could nominate a person for something they did really well; nominations were then shared internally and those nominated could redeem their points in several ways, such as dinners or vacation days.

As a result, the company saw, for every 10% increase in people reporting being recognized, a 3% increase in retention and a 2% increase in engagement. As Shawn adds, those numbers would represent million of dollars if we consider that the costs of replacing an employee range from 20% of their salary to 150%, depending on the calculation and the scale of the company.

83% of employees said recognition for contributions is more fulfilling than any rewards and gifts, 76% found praise from their peers to be very or extremely motivating and 88% found praise from their managers to be very or extremely motivating. So, now that we’re aware of the power of praise at work, the question is: how to do it right?

Many would like to give more feedback but are not confident in giving feedback effectively. They worry that any corrective feedback will cause friction in the team or just become another matter left unsolved.

Moreover, it is possible that part of the message you are trying to convey would be missed. In an experiment run by behavioral science professor Ayelet Fishbach at the University of Chicago, most people only remember favorable comments, even if they were given negative comments at the same time.

Formulating feedback to make an impact

Ultimately, you want your feedback to make an impact. Here is a helpful formula we've come up with:

Once you have a plan in place for approaching feedback, the question is then - how often should you try to get your workforce to give feedback and praise to each other?

What have been your experiences with peer-to-peer feedback? Have you got your own ways of handling corrective feedback? Let us know in the comments below.

Bas Konhke is the CEO of Impraise, a web based and mobile solution for real-time feedback at Work.

Would add that when giving corrective feedback always focus on the possible solutions to concerns rather than dwelling on what actually happened. State what you want to discuss and then turn the conversation into one of making things better or doing things differently going forward. Use phrases such as "What I need in the future is..." and "Next time we are faced with this let's do..."

Phrases like "You should..." or "Why don't you..." will generally be perceived as you finding fault and blaming that person. A much better approach is to simply state your needs from that person such as "I need this report each week by..." or "I'm concerned that we are not hitting our quota so we will change and do..."

It is also very important that you invite feedback FROM the other party. Ask them what you can do to help them, what they need to get better or their own ideas for improvement to current practices, equipment, etc... Don't be afraid to simply ask "What needs to happen to make what we have discussed today become a reality"

Most importantly when giving feedback...talk TO the person and NOT about them.

Good points - it's too easy to get caught up in the main point of what you want to say rather than the best way to articulate it. I agree that it's also important to stress that feedback is a two way process, especially when it comes to what happens next!