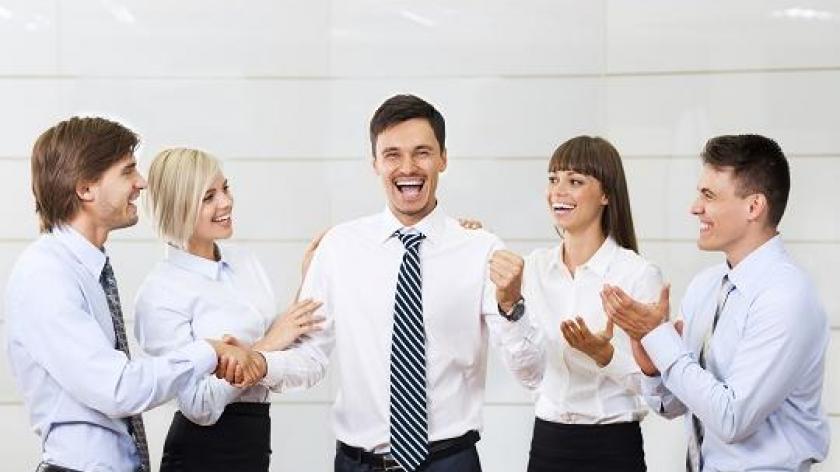 How teams really work, from the perspective of the brain - part 2

In part two part of this article exploring the neuroscience of high-performing teams, Jan Hills of Head Heart + Brain explores how to manage the pitfalls that stop teams from achieving their best. Read part one today.

Create a sense of identity

There is no doubt that a common purpose and goals creates team cohesion and identity but they also create out-groups; those who are perceived not to share the goals and who are seen as different. Make sure the team goals are across the teams you want to cooperate. For example, create common over-arching goals that apply across multiple teams. A goal for the company verses the competition for example.

People who want to be in harmony can all start to agree to the same things. In psychology this is called False Consensus bias. People begin to believe they all share the same views even on things that are tangential like taste in food.

The issue here is it promotes a narrow range of thinking and means the team lacks diversity of ideas. One way to manage this is to actively encourage people who have different views, for example assign one person to be devil's advocate.  Another useful tactic is for a leader to hold back on expressing their opinion to avoid people feeling pressure to agree.

Also use techniques to ensure effective alternatives are being considered. One study it is worth remembering is that Packer found that the people who disagree with some team decisions are often the most strongly identified with the team. They care deeply and want the team to do better.

One well known and consistent issue in teams is Social Loafing (don't you love that term!). This is when someone on the team consistently makes less effort.

People in teams can demonstrate a capacity for inefficiency. Social psychology pioneer, Max Ringelmann, found that participants in a tug ‘o war only put in half as much effort when they were in a team of eight than when they were on their own. People can be tempted to loaf when they are able to hide in a team. This is particularly true when tasks are additive, for example, and each person’s contribution is difficult to judge.

It is important to incentivise contributions to the team, to make an individual's contribution indispensable to the overall success of the team. Clear roles can also help to overcome this tendency; set up team roles that have clear sub-goals that contribute to team success and incentives that reward achieving the sub-goals. Also make it easy to contribute, think about how you communicate and manage team processes like virtual calls.

Humans have an inbuilt need to know they belong before they can express their point of view and feel safe. This obviously links to the fear of offending the in-group and risking expulsion.  But the brain also struggles with unexpressed emotion.

Emotions which are not expressed create what is known as masking; pretending you are ok but the emotional part of the brain is triggered. This takes up mental capacity. Some neuroscientists say by as much as 50 -75 %. This means the team is not working cognitively at full capacity. Lieberman found that if people are able to acknowledge emotions which have been triggered and label them, it moves focus back into the rational system and cognitive ability is restored.

So it is important for leaders to cultivate an open dialogue where emotions can be expressed and a common language is created for discussing difficult situations.

It's highly unlikely that your team will be stable over time. Managing the introduction of new members can be a challenge within established teams. A recent study by Matthew Hornsey of the University of Queensland found that groups are hostile to criticism from newcomers and are likely to resist, dismiss or ignore it unless the new person and especially the new leader has proven loyalty first.

Consequently, newcomers to a team who want to gain influence and promote change should tread very carefully until they are well-established. Also, it’s critical to remember that adapting new processes from old familiar processes will often be more successful and less threatening than throwing out what everyone’s been used to and replacing it with the new. This is because we are neurologically designed to respond to new people and new situations as potentially threatening. The hormone oxytocin is found in well-bonded teams, including work teams. It is only after several recurring positive experiences that oxytocin begins to flow and trust is gained. People joining a new team do well to enter quietly and remain patient.

So there is really little need to storm in your team, in fact the neuroscience and other behavioural science would suggest that teams are a natural grouping and our brain is geared to cooperation and team work. Suggesting that, follow a brain-savvy approach and teams can be performing without the storming.

The dynamic nature of identity: From the brain to behaviour. Van Bavel J.J. and Packer D. J. In N. Branscombe and K. Reynolds ( Eds) The Psychology of change: Life contexts, experiences, and identities. Psychology Press.