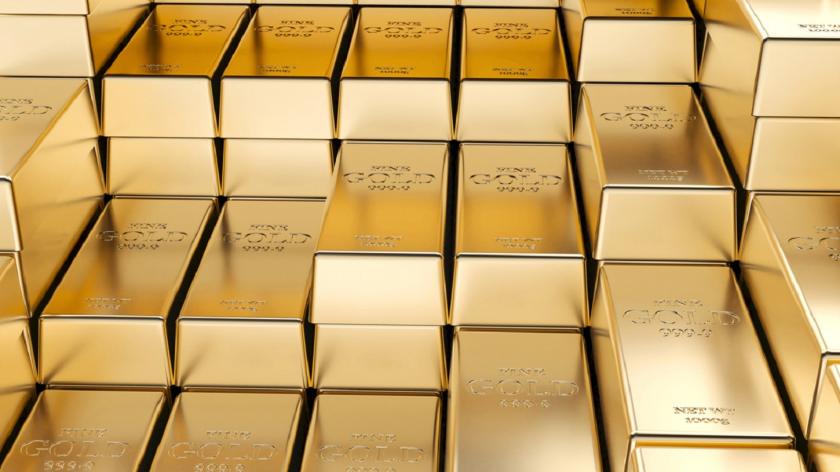 How can you become a billionaire? The Sunday Times’ Rich List says to ditch emails

The Sunday Times has recently launched its latest Rich List: aside from the mega fortunes and increasing rise of the nation’s billionaires, interestingly it also claims that many of the UK’s top entrepreneurs are ditching their inbox in favour of chatting to move their business forward.

Can you imagine going on Dragon’s Den and telling the awaiting Dragons that you’ve got a new business idea – one where you’ve re-designed the hoover and where you can see all your household rubbish and dirt being sucked up – but it will look ‘designer?!'

Well, James Dyson may not have taken the Dragon’s Den route to getting his business off the ground, but his success has been undisputedly remarkable. This year he became the 14th richest person in Britain; his income shot up by £2.8bn to reach an astonishing £7.8bn – not a bad year’s work for someone who claims to send only six emails a day!

He’s not the only successful entrepreneur to be ‘inboxing’ clever when it comes to email. Sarah Willingham built her fortune on restaurants and she too has turned her back on emails. So, why are entrepreneurs turning to chat rather than pressing send?

There’s a very strong argument to suggest that many businesses have become far too reliant on email as the major form of communication. Digital communication has transformed our modern working environment, but there can be some downsides; as with anything online it loses that human connection, and like a Chinese whisper, the message and the nuance can change and be misinterpreted between sender and receiver.

Email occupies 23% of the average employee’s work day and an employee checks their email 36 times an hour.

I’m sure we’ve all wasted many an hour going back and forth on an email conversation, whereas if we’d simply picked up the phone and discussed the issue we could have solved everything very quickly and simply, without causing any angst along the way.

Email has also been labelled as the quiet disruptive influence in the office. Forbes recently stated that in 2014 over 108 billion email messages were sent and received per day. Email occupies 23% of the average employee’s work day and an employee checks their email 36 times an hour.

It has also been calculated that it takes 64 seconds to get back to work after checking a new message – we’ve all been there haven’t we, checking our inboxes to find a message, getting distracted and then wondering what we were actually going to do?

Forbes’ productivity finding is equally interesting: we often feel more productive once we’ve cleaned out our inbox, despite perhaps not accomplishing anything value-creating for our organisation. We’ve become so entrenched with email that perhaps it has become too big a part of our lives?

At The Survey Initiative we work alongside a wide range of multinationals and SMEs and I’ve been surprised to hear a number of employees disgruntled by the overuse of email by middle managers. Many have stated how irritated they are by a boss emailing them a task when they sit right next to them – why can’t they just talk to me?

It’s a very good question, and one that organisations should consider, especially when they’re looking at what workplace culture they aspire to create. Sadly, many employees also feel the need to ‘cover their back’ and have reams of emails on file, there just in case they need to prove that they were right…

It has also been calculated that it takes 64 seconds to get back to work after checking a new message.

So why are entrepreneurs leading their businesses into a minimal email zone?

For companies such as Dyson, it’s all about creativity. Not many of us can really say we’ve been inspired by sitting at a desk and sending an email. Creativity and inspiration, breaking the mould and challenging the status quo don’t come from being on our own sitting at a computer.

Fresh ideas start to flow when creative minds get together and discuss. Organisations such as Dyson, Facebook, Apple have all invested heavily into workplace hub zones, offering cafes, rooftop terraces, special meeting places to get employees together to help them think differently to bring their businesses forward.

But do we all really believe we can follow Dyson’s lead and cut our emails to just six a day?

As a CEO he’s created a culture where talk and employee relationships are very important at Dyson, no doubt he also has a number of PAs and a management team around him who can soak up the hundreds of emails flooding in with new business requests, employment enquiries, media calls, advertising requests etc

But I think there is something we can all learn on an organisational and personal level, if we step back and consider – do we really need to send this email? Would it be more productive to just walk on by and talk one-on-one? As HR or training professioanls you may also like to ask yourself, do people always moan that internal communication is poor and they never know what’s going on?

Do your employees listen better when they hear information directly, rather than reading a missive in an email?

Dyson sets a very interesting example, and there are lessons to be learned for us all.