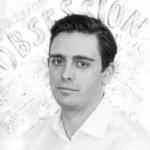 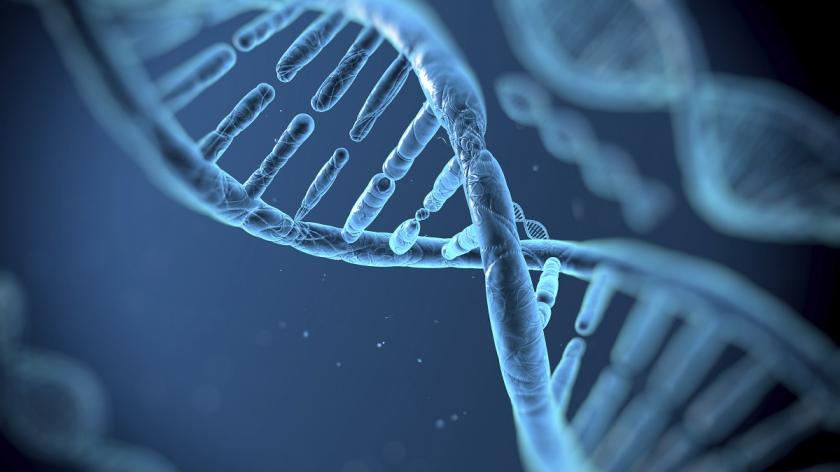 Everyone wants to work for a game changing organisation but the harsh reality is there are very few that really succeed in changing the game. Yes there are the likes of Google and Apple but these organisations are in the minority – they are the organisations everyone aspires to recreate.

But the reality is that recreating or copying what has been done before and repackaging it does not make you a game changer.  So where are these Game Changers, what is it that makes these individuals so unique, and how can organisations ensure they attract these special people?

eg.1 carried out some research, in partnership with Dialogue, The DNA of a Game Changer, to try and answer some of these questions.

The DNA of a game changer
We know from our research with senior executives that game changers can enable organisations to make a change. They positively disrupt an organisation in the way they operate through their attitude and behaviour.

We wanted to find out what makes them different from a traditional leader or impact player. The new study has found the code we need to identify these game changers through the masses:

Changing the face of recruitment as we know it
Game changers can be difficult to spot because they often do not or cannot prove their excellence through traditional means. They think and act differently from the average employee or traditional leader.

This new code, The DNA of a Game Changer, gives us a platform to change the face of recruitment as we know it. Organisations need to use it to create a system that seeks out these game changing individuals, rather than simply creating a tick-box exercise based on previous experience and qualifications.

It’s also important to recognise that there is often too much focus on climbing the corporate ladder. For years there has been the gravy train of business books written and consulting fees paid around the phenomenon of leadership consulting, high potentials and the development of top talent. But the reality is game changers are not necessarily interested in titles or climbing to the top.

Managing the game changers
So once we find them how can we leverage their game changing talents before they leave the organisation due to being stifled, get sacked because they are seen as too disruptive or they simply become “vanilla” and conform to the continuum of corporate complacency?

The study reveals game changers have a genuine belief in their idea – they challenge the status quo, asking hard questions, and they will not be knocked off-course until they are able to make a difference. Whilst challenging what has been done before is often a positive thing it can also create many other tensions and as a consequence game changers are sometimes viewed as unnecessarily disruptive by managers.

It is important that managers understand the value these individuals can bring and they are given the opportunity to take a chance on these game changers. This requires a cultural shift and organisations need to move away from being so risk averse, allowing for failure.

By their nature game changers constantly create opportunities for themselves, and a rigid programme will not work or give them the opportunity to significantly improve the organisation. They will need to be given responsibility from the outset and the flexibility and freedom to explore ideas and challenge the status quo.

What this means for the future?
When you look at game changing organisations closely to see what sets them apart from others and why they continue to excel it’s clear there’s some commonalities.

Number one is that they excel at innovation and they don’t give up – they maintain a hunger for success. These businesses recognise the importance of those special individuals who deliver disproportionate impact than their peers, the 20% who drive the 80% of value.

The reality in many organisations today is that despite the public emphasis on innovation, the underlying culture is often strongly risk-averse, where organisations only allow for mistakes once. Unfortunately, this kind of attitude is likely to stifle innovation and many of the game changing attributes.

In today’s global working world, where there are no boundaries, and the digital age takes force we need to do things differently and whilst it’s been said before it really is a case of ‘innovate or die’.

There is no guarantee that game changers will do good – it always entails a certain amount of risk. But in order to be in with a chance we need to move business culture from “fail-safe” to “safe to fail”.