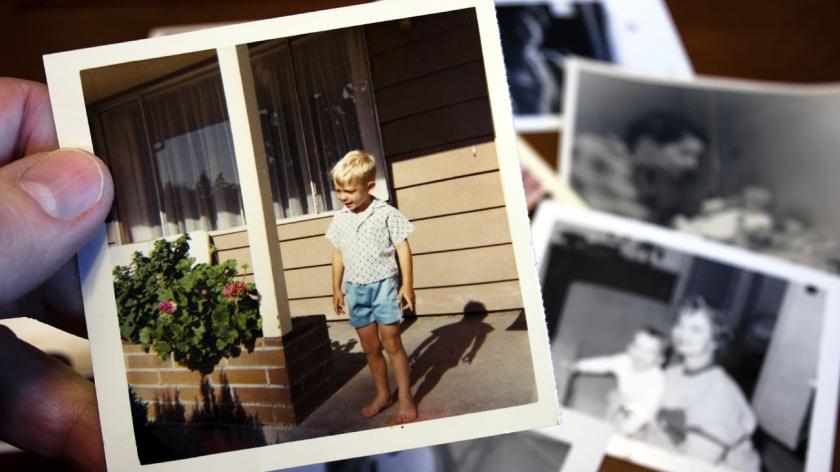 Exploring the link between performance, productivity and memory

You won’t be functioning at your best if you can’t remember what you are meant to be doing or your mind is flitting from one thing to another. In other words you lack focus and attention.

Research indicates that eating fruits and vegetables throughout the day isn’t simply good for the body it’s also good for the mind.

Research highlights the extent to which food affects our day-to-day experience. In the study, participants reported their food consumption, mood, and behaviours over a period of days. Afterwards, researchers examined the way the foods eaten influenced people’s daily experiences.

The research suggests that the more fruits and vegetables people consumed, the happier, more engaged, and more creative they tended to be.

The authors say fruits and vegetables contain vital nutrients that foster the production of dopamine, the neurotransmitter that plays a key role in curiosity, motivation, and engagement.

The link to aging

Much of the science about improving or maximising productivity and performance comes out of the research being done on the prevention of dementia and therefore a lot of what has been discovered focuses on memory and memory defects.

Chips and pasta are a lot more appealing when we are mentally drained.

Dementia and its related diseases are such a huge problem in the western world that anything that prevents its onset has to be a good thing. And if it helps your performance along the way, that’s great.

The research suggests that you should eat the MIND diet for better memory and a reduced risk of dementia related illness. MIND is an acronym for ‘Mediterranean-DASH Intervention for Neurodegenerative Delay’ - you can see why they needed an acronym.

Both diets are known to reduce the risk of cardiovascular conditions like high blood pressure, heart attack and strokes. More recent research has found that these diets protect from oxidative stress, which can lead to chronic inflammation and cognitive decline like dementia, and improve cognitive functioning including memory and attention.

What to eat to improve memory

There is increasing evidence of a few ‘memory super foods’ which have all been shown to have a positive impact. These include coffee, turmeric, walnuts and green tea among others. We have written short ‘light bite’ articles on the memory super foods for this series.

Take a couple of seconds to imagine how you will feel after you have consumed the food.

Fernando Gómez-Pinilla, who did the research, mentioned in our introductory article, believes that appropriate changes to a person's diet can enhance cognitive abilities, protect the brain from damage and counteract the effects of ageing.

Another suggestion from Dr Gómez-Pinilla's literature review is that people should eat more antioxidants. That idea is not new.

But Gómez-Pinilla, gives the antioxidant story a particular twist. The brain, he observes, is peculiarly susceptible to oxidative damage. It consumes a lot of energy, and the reactions that release this energy also generate oxidising chemicals and brain tissue contains oxidisable material, particularly in the fatty membranes surrounding nerve cells.

Protecting against oxidative damage suggests, among other things, a diet rich in berries and not to give up coffee. Both of these have been shown to have strong antioxidant effects, though we don’t fully understand how this works.

Gómez-Pinilla says it is likely they protect the synaptic membranes. Synapses are the junctions between nerve cells, and their action is central to learning and memory. But they are also, he says, the most fragile parts of the brain.

And many of the nutrients associated with improved brain function are known to affect transmission at the synapses.

Food has a direct impact on our cognitive performance, which is why a poor decision at lunch can ruin your productivity in the afternoon.

There is increasing evidence of a few ‘memory super foods’ which have all been shown to have a positive impact.

The reason is pretty obvious but not always one we focus on: everything we eat is converted by our body into glucose, which provides the energy our brains need.

When we’re low on glucose, it’s hard to stay focused and to maintain attention. But not all foods are processed by our bodies at the same rate.

Some foods, like pasta, bread, cereal and soda, release their glucose quickly, leading to a burst of energy followed by a slump. Others, like high fat meals, fish and chips or a cheeseburger provide more sustained energy, but require our digestive system to work harder, reducing oxygen levels in the brain and making us groggy.

Most of us know this intuitively, yet we don’t always make smart decisions about what we eat. In part, it’s because we’re at our lowest point in both energy and self-control when deciding what to eat.

Chips and pasta are a lot more appealing when we are mentally drained.

One trick I learnt years ago which works remarkably well is when you have the menu in front of you and you are making your food choice, take a couple of seconds to imagine how you will feel after you have consumed the food.

These few seconds are long enough to remind you what foods will make you feel good and what will make to groggy and heavy.