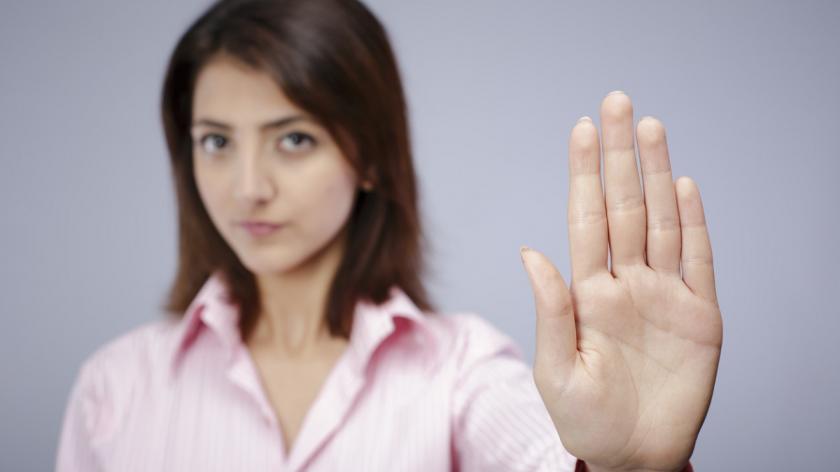 Our evidence-based agony aunt, Jan Hills, uses findings from neuroscience and psychology to tell you how to solve your organisational problems in brain-savvy ways, that work with the mind's natural tendecies and not against it. Got a problem you want her to look at it? Drop us a line at [email protected]. We'll get back quickly.

"I read an article recently about how we ignore sexist comments when someone is older.

My boss is an older man, not especially senior but revered because of his client relationships. He’s forever talking about my looks; how cute I am and how I’ll make someone a lovely wife sometime soon.  I find this offensive even though a bit of me feels it’s just his way and he’s trying to be nice.

The thing is I’m pretty good at my job and I would like some recognition for that, and not just be seen as the ‘cute young thing’ on the team. I want to get on with him and learn from him but this is really getting me down. What should I do?"

Oh dear! I think the article you are referring to is about Warren Buffet. Research by mother and daughter team Williams and Dempsey reported in their book has shown that women walk a tightrope between being seen as competent and being well-liked.

This complicates everything, because at the same time that women need to own their success, doing so causes them to be less liked. So, this sounds like a tightrope dilemma.

Another factor that contributes to this is our brain’s tendency to categorise people into ‘like me’ or ‘not like me.’ This is most strongly researched on racial stereotypes but there is evidence it’s at play in gender too. You don’t say whether there are other women in the team but my guess is there aren’t or at least not at your age and experience level.

Talking to you in a sexist manner keeps you outside his group and in an ‘out group.’ Of course, this comment is on the assumption he isn’t telling your male colleagues they are cute!

The other contributing factor here is that he is probably in the habit of doing this.

A habit, according to neuroscientist Kevin Ochsner, is around 70% of what we do. We are largely unaware of them as they operate automatically. So, your boss may not even be aware of his language.

Given these factors my advice would be:

If both fail my advice is don’t smile sweetly and ignore him. Sexism often seems harmless but undermines your confidence and let’s face it we have had equality legislation for the whole of this man’s career. He should know better by now.

Be calm, friendly and firm. Say this to him privately in the first instance but make it clear if things don’t change you will take the matter further.

We are currently doing research for a new book about how woman can be successful in work despite ongoing gender bias. We use an understanding of neuroscience to provide tips, tools and the latest science on gender and success at work. As part of the research for our book we are conducting a survey of gender based work experience. If you would like to take part or would like to share your views please go to our survey.