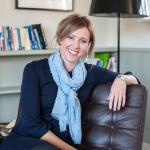 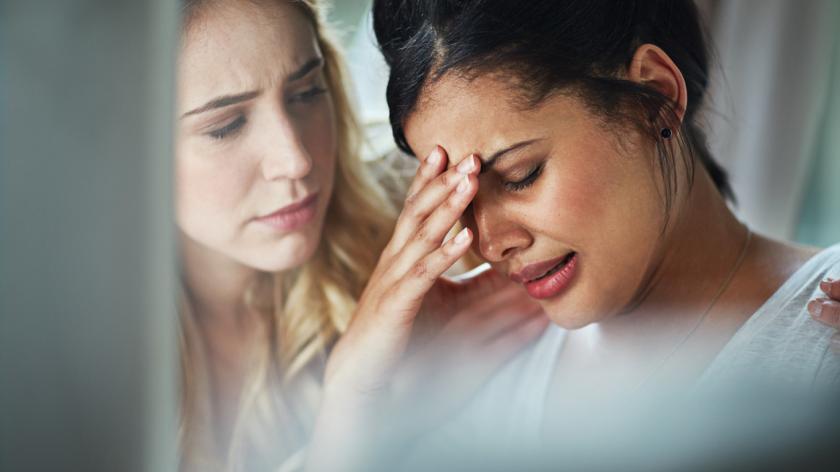 What does the new right for parental bereavement leave and pay means for businesses and their employees?

It is hard to imagine the pain of losing a child and the impact is has on a person. Grief can affect everyone differently, so if and when it happens to one of your employees, it can often be difficult to know how to handle the situation.

With just under a year to go before the implementation of new legislation for bereaved parents and primary carers, what does that mean for businesses?

According to the charity Tommy’s, the UK has one of the highest stillbirth rates in Europe, with nine babies stillborn every day. While difficult, it is therefore an issue that cannot be ignored, especially within the workplace.

Under proposals laid out by the government, which are due to be rolled out in April 2020, bereaved parents will be entitled to at least two weeks’ paid leave following the loss of a child under the age of 18 or a stillbirth after 24 weeks of pregnancy.

Most importantly for many, however, is the added inclusion of primary carers in the proposals.

Following feedback from a recent consultation, under the Parental Bereavement (Pay and Leave) Act, adopters, foster parents and guardians, as well as those who may have taken responsibility for the child’s care in the absence of parents, such as close relatives or family friends, will have the same rights as biological parents.

While many companies already offer their own compassionate leave schemes, the plans have been welcomed by charities such as The Lullaby Trust, who have praised the inclusion of carers and highlighted the importance of offering time and flexibility to bereaved parents.

The time off can be taken in either a single two-week block or as two one-week periods, within 56 weeks of the child’s death, allowing people to take the time when they need it, such as anniversaries or other prominent dates.

Although the proposals aren’t due to be formally rolled out until April 2020, it provides an opportunity for many companies and organisations to either review their current compassionate leave schemes or create a scheme around parental bereavement.

How employers can offer support

There are many ways in which companies can support employees who may have experienced the loss of a child.

The two weeks outlined in the new Act constitutes the minimum time allowed to employees, but it is important to recognise that some people may need longer to come to terms with the loss - for some, this could be a few more weeks or even months.

Looking after an employee’s wellbeing is important at the best of times, but in dealing with a situation such as this, even more so.

Once an employee is ready to return to work, invest the time to support them through that transition.

While on the surface it may have only been a matter of weeks, or even days, since they were last in the office, remember that for them their life has changed irrevocably.

An effective policy must look after an employee’s wellbeing in the long term - not just in the immediate aftermath.

Having the right support in place, from both managers and colleagues, is crucial so a person feels safe and secure in the workplace.

Just because a person has returned to work, it doesn’t necessarily mean their grief has subsided and they may still have periods during which they struggle with their mental wellbeing.

Feelings of isolation are a common side-effect of child loss and, if left undisclosed, these feelings can easily develop into anxiety or depression.

Staff engagement is a key aspect of people management under any circumstances and it is important to maintain that relationship with your employee when they return to work after any period of time off.

Looking after the mental health of employees

While it can be difficult to know how to speak to someone who has lost a child or to worry about saying the wrong thing, ignoring the issue can exacerbate those feelings of isolation and worthlessness, making the person no longer feel a valued part of the team.

Hosting regular one-to-ones with your employee can highlight any potential problems before they arise.

A person may need extra time off or simply feel reassured in the knowledge that they can speak to someone in confidence and receive the support they need during the times they may be struggling.

While the new government Act provides a solid groundwork for businesses in determining a policy that supports people who have experienced the loss of a child or stillbirth, it is still the bare minimum, and much can be done now before the legislation is officially rolled out.

It is important to make sure that any policy provides the best support for all those involved and to recognise that grief is a process.

An effective policy must look after an employee’s wellbeing in the long term - not just in the immediate aftermath but also once they have returned to work to help bring them back to their full potential.

Interested in this topic? Read Bereavement at work: what is the impact, and what can employers do?

Kirsten Cluer is the HR Consultant and owner of Cluer HR. She has more than 15 years of experience in the field and has Fellow membership of the CIPD.

While I think it is great that employees are now being offered a mandatory amount of time off, I think the best approach is just to be authentic and genuine. In a world that has become so inundated with laws and statutes (for good reason of course), the human touch is being lost. At our company when an employee lost a loved one, we just made it clear to them that we want them to do what they need to deal with it while reminding them (without guilt) how much we need them. If we did a good job hiring the right person, they will take the right amount of time necessary to handle their personal issues and will get back to work ASAP.