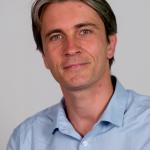 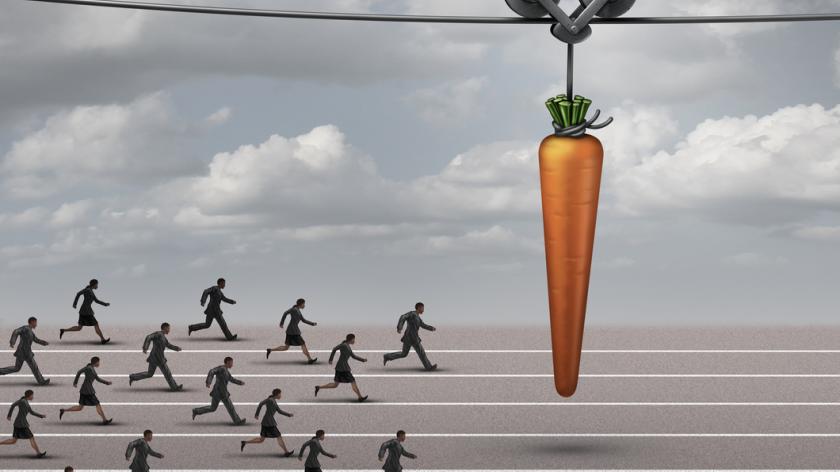 Employee rewards: why bonus culture can be corrosive

Bonuses have traditionally been used to motivate employees and were thought to encourage hard work, but in fact bonus culture has been proven to have the opposite effect in many cases.

There is a general consensus that employees’ hard work and commitment to business development should be acknowledged financially.

These bonus schemes are thought to be an excellent way to create a culture of hard work throughout a company, by giving employees an incentive.

Not only are these bonus schemes thought to motivate and incentivise employees, they are also thought to increase employees' identification with a company and align them with its operational objectives and ethos.

Although it’s commonly thought that these bonus schemes are an effective way to ensure employees are achieving maximum performance, they are extremely hard to implement.

Any financial-based incentive scheme needs to be designed carefully and tailored to align with an organisation’s business needs.

The success of all bonus schemes depends on how effectively performance is defined, managed and observed, requiring effective communication and engagement on the part of both employees and line managers. This, however, is where the problem lies.

In fact, financial bonus schemes may not actually be the most effective way of ensuring that a team is as productive as possible.

Putting bonuses to the test

With my research colleagues, I looked into the impact of bonus schemes on organisational productivity.

We created two laboratory workplaces in which we could precisely assess work performance alongside employee manipulation activities.

One of the laboratory workplaces had the presence of a manager, overseeing all employees and their tasks, whilst the other had no manager at all, and employees were left to work freely and independently, managing their own workloads.

The results of the study interestingly found that, when monetary rewards are available to employees, they exaggerated their accomplishments, falsified documents, and blatantly manipulated their manager’s opinions in order to create a deceptively favourable perception of themselves for their own financial gain.

If an organisation is based upon employees wanting to appear ‘better’ than their colleagues, it can create a culture of competition and disloyalty.

When managers were not present and able to constantly monitor every single piece of work that their team did, employees took advantage of this.

In fact, employees exaggerated their contribution, making out they had completed much more work than they had.

When a manager was present, however, employees actively looked to complete more work, so the manager perceived them to be key contributors to the workload, even if they were not.

Whether a manager was present or not, offering financial incentives to employees meant that they would try to manipulate their performance, in an attempt to receive a higher financial bonus than what their contribution warranted.

Not only did employees manipulate their contribution, we also found that these activities could damage the company culture within an organisation, and create an unhealthy working environment for employees.

A culture of ‘one upmanship’

A successful organisational culture brings together employees at the company and keeps them aligned.

If an organisation is based upon employees wanting to appear ‘better’ than their colleagues, it can create a culture of competition and disloyalty, and will have an impact on how well they collectively perform and function as a team.

These activities could also reduce the quality of information available to managers, which ultimately weakens the correlation between compensation and performance measures.

If financial bonus incentives aren’t the way to boost employee productivity and motivate employees to continue to work hard, what is?

Well, perhaps the best way is offering all employees the same, consistent, above-average salary, in order to generate improved performance.

This widespread use of equal pay could be used as an alternative to performance-related bonus schemes, because, contrary to popular belief, productivity has been proven to be much higher when equal pay systems are in place.

This is the case as long as the equal pay is closely tied to team performance as in a team-pay system.

In a team-pay system, employees get a share of the profits generated by the whole team so that, even though all workers in the team are paid equally, they still have strong incentives to work hard and sustain group performance.

High competition, disloyalty between workers, deceitful behaviour and manipulation tactics are also less likely within an equal pay system too.

By paying all team employees equal, yet above-average salaries, employees will understand that their work is valued fairly and consistently.

As well as this, team-pay will create a culture of equality and cooperation, as opposed to manipulation and competition, benefiting the company’s efficiency.

For a long time, the general consensus has been that the best way to motivate people was through rewarding individual performance. This has always been seen to be the biggest incentive for people to work harder.

This is not always the case, however, and consistent team-pay systems have been proven to reduce deceitful behaviour, and contrary to popular belief, encourage productivity.

Interested in this topic? Read Why businesses need to reimagine the bonus structure.

Brice Corgnet is professor of finance at Emlyon Business School, and a behavioural scientist who studies both market and non-market institutions.