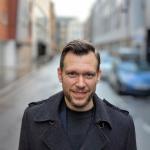 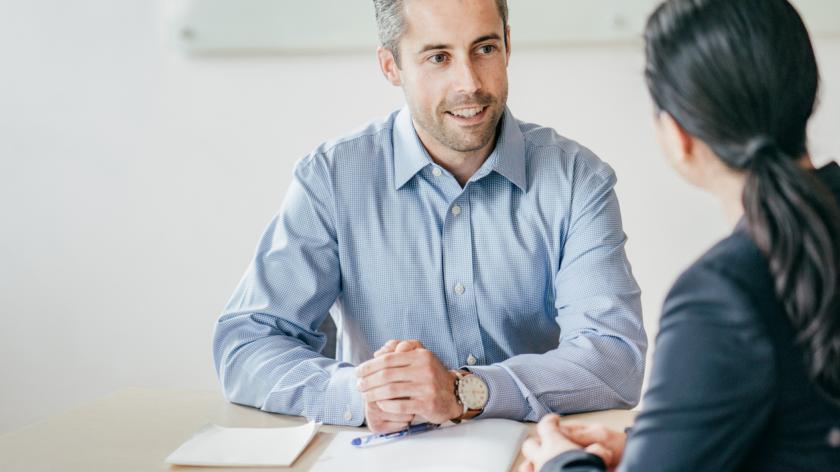 Employee experience: why feedback is habit-forming

Too many organisations rely solely on annual appraisals to give employee feedback, but what if there was another way? Here’s how an effective feedback process puts employees in the driving seat and builds loyalty.

I have heard people say that feedback doesn’t make a difference to performance. I feel I should say this up front, for the sake of balance. There are two sides to every debate, however unconvincing one of them is.

Fortunately, the HR leaders we spoke to in our recent UK Performance Management Report are pretty much in agreement. Getting 300 people to agree on anything is challenging, but when 98.3% of HR leaders tell you feedback is a useful driver of performance, you have to acknowledge that that’s close to a landslide.

The right approach for every organisation

It goes a bit deeper than that, though. When we asked employees how often they should be meeting their managers to discuss performance, the numbers do some interesting things.

Desire for these conversations increases the more of them you have. Employees who met their managers annually tended to want to meet twice yearly. If they met twice yearly, they wanted to meet quarterly. The rate slows as we get to monthly: those that met this frequently felt that was about right.

Shifting from annual appraisals to continuous performance management gives organisations the chance to rethink the process from the ground up.

We don’t necessarily suggest that check-ins - performance conversations - should happen monthly. Organisations need to decide what works for them, after all, and we believe that the best kind of framework is a flexible framework.

It is interesting, however, that the value of these conversations manifests itself, first and foremost, in the fact that people like them. They find them useful. They want more of them.

Shifting from annual appraisals to continuous performance management gives organisations the chance to rethink the process from the ground up. One of the most notable changes - it’s not for everyone, but many of our customers embrace it - is a shift in responsibility for scheduling check-ins.

Performance management becomes an employee-led process, with the team members responsible for setting the meetings. It may seem like a small thing, but it shifts the balance away from the historic top-down approach. If these meetings are designed for the benefit of the employees, they should be the ones in the driving seat.

There’s another discrepancy in our numbers. Managers and employees can’t quite seem to agree how often they do actually meet.

Yes, that does sound a little odd. Judge for yourself: we asked employees, managers and HR people how often these performance check-ins occurred. It showed that 20.3% of HR leaders and 30.9% of employees said that these conversations only happened once a year at their organisation. By contrast, only 9% of managers said this.

You might, on the face of it, write this off as managers being a little disingenuous. They know, deep down, that they should check in with their teams more regularly – but when someone asks outright, it’s tough to admit that they only do it annually.

There may be another angle to this, however. Perhaps these managers think they’re meeting to discuss performance. Perhaps they’re getting what they need from these meetings and their employees aren’t.

Gallup recently published Why employees are fed up with feedback, a piece of research designed to highlight the challenges around delivering constructive feedback in a positive way. They asked a group of people managers whether they were ‘effective at giving feedback’.

This kind of relationship, based on regular meetings and genuine candour, is what turns performance management into performance development.

Gallup’s overriding point is that it doesn’t matter whether feedback is positive or negative: the point is it should be constructive. These meetings should be future focused, with the priority on discussing the ways performance can be optimised.

What do managers actually want from a meeting with their team? The uncharitable among us might suggest that unless the manager is a miracle of empathy or an avid proponent of continuous performance management, all they really want is to be reassured. Is everything working as it should be? Nothing’s about to collapse underneath us? You haven’t burned down the boardroom or spent the entire marketing budget? Great. We’re done. See you in January.

The alternative is much harder. How do you feel at the moment? Are you supported? Do you have everything you need to achieve your goals this quarter? If not, how can I help? It’s not necessarily a longer conversation but it’s more involved.

The manager needs some continuity from the last meeting. They need not only to encourage progress, but also to see it from month to month or quarter to quarter. That doesn’t mean micromanagement, but it does mean awareness and focus.

Why trust gets results

This kind of relationship, based on regular meetings and genuine candour, is what turns performance management into performance development.

You can see why it breeds an appetite for more: it gives the team member the chance to share success and air relevant concerns in the context of progression.

It’s the difference between saying ‘I can’t get this done’ and saying, ‘if you support me in this way, I can get it done to an even better standard’. It’s empowering. It looks forward. It asks the manager to show faith in the employee, and it gives the employee the framework to justify that faith. This is true reward: autonomy, trust and growth. This is the sort of relationship that builds loyalty.

As I said earlier, it puts the responsibility for that growth in the hands of the employee. It’s a habit worth nurturing, because the results have implications not just for the manager, but also for the entire organisation.

Interested in this topic? Read How to create a healthy feedback culture.