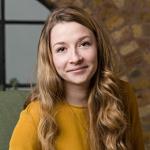 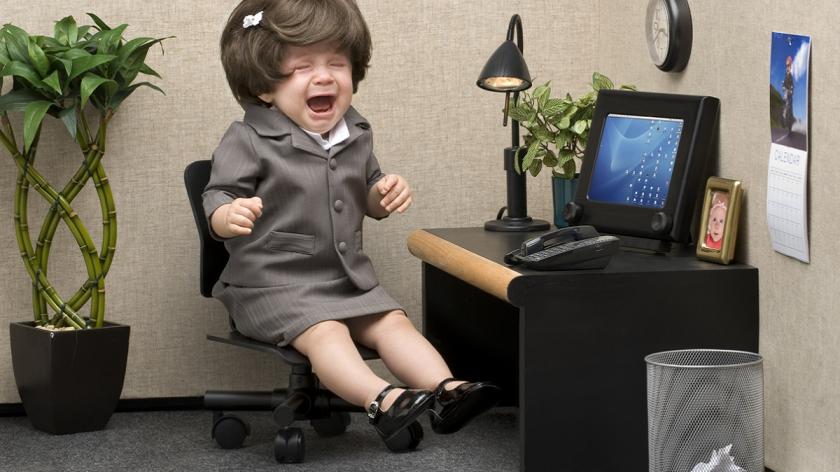 Does time in role really matter?

Role tenure is one of the most readily available metrics in organizations. However, there are mixed views as to whether time spent in a particular role is related to performance.

To understand how organisations are thinking about role tenure, we interviewed over 20 HR leaders from a wide range of industries.

Time in role is contextual

Over 60% of the HR leaders interviewed reported that they use role tenure data alongside other talent metrics to make people decisions. However most agree that ideal time in role is contextual.

There were three areas in particular where longer time in role appears beneficial:

However there were a further two areas where longer role tenure is unlikely to be associated with higher performance:

Burch’s model of Conscious Competence2 offers a useful frame to review where individuals sit in the role life cycle.

However as we have discovered, ideal time in role is context specific. There are 5 factors in particular you may want to consider before making decisions based on role tenure:

I work at YSC - the world's premiere independent leadership consultancy as the European Insights Lead. We work with many FTSE 100 and global companies to generate insights on their individual leaders, teams and the organisation as a whole. In addition we produce new thinking about the latest challenges facing organisations today e.g....