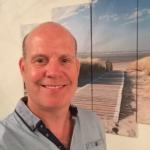 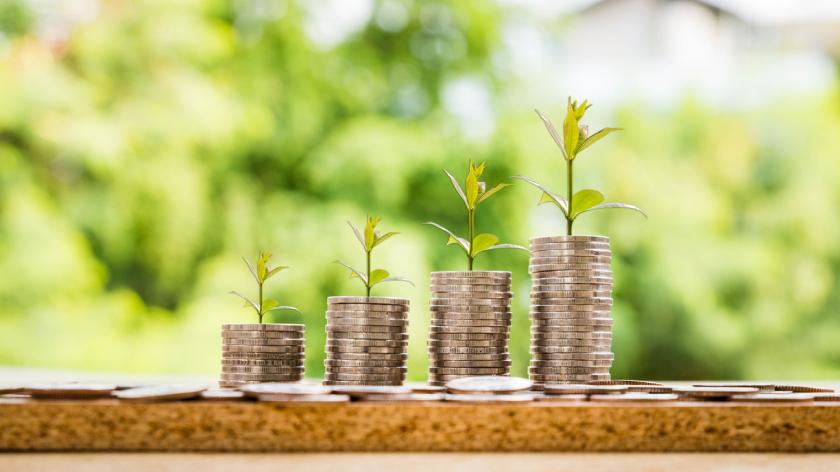 undefined undefined/iStock
Do we need to measure ROI of our people?

Do we really need to measure the ROI of our people?

Organisations have become near-obsessed with measuring the ROI of employee performance. But if the same effort was placed on designing human-centric workplaces, employers may reap far more benefits.

The answer to this article’s question, through my experience to date, is no, we need to stop trying to measure the ROI on our people.

Through my experience to date in international sales and strategic HR, there has been a considerable amount of human potential, and therefore organisational potential, being left on the table.

The most incredible thing, however, is that the people whose innate brilliance we are currently failing to unleash are often the same people who we are already paying salaries to!

Gallup has been telling us for nearly a decade that only one in three people are fully engaged in their work. Furthermore, measurable mental health statistics are spiking (due to a mix of anxiety, depression and stress costing the UK economy £34.9 billion in 2017) and human potential is being lost (in 2017 the UK lost 15.8 million working days due to mental health).

Despite this, too few organisations seem to be listening and having the necessary conversations to turn this tide

What does this mean for you?

Let me reiterate the point. If you happen to be one of those organisations that has only 33% full engagement – if indeed you measure engagement meaningfully at all – this means that you are getting 33 pence in the pound of optimal value.

If you spend £3 million per year on salaries, you are leaving £2 million of exponential potential on the table.

That £2 million of latent potential can amplify a benefit that is multiple times that number if realised.

For anyone who was taught science at school, you would have likely carried out some form of experiment, maybe with chemicals.

Such experiments should not stop in school – indeed we need them desperately in the world of work.

One such experiment took place between 2016 and 2018 at what is now a near €3 billion turnover sales and marketing business within the chemical industry.

This industry, like many other heavy industries, are not well known for their agility and proactivity to experiment with the people agenda.

Within one of their €20 million+ business areas, however, the director took the brave step of agreeing to see how much of their colleagues’ untapped potential could be unleashed by switching from the previous reactive, excuse-making and often fear-based team culture to one that was more intentionally human-centred by design.

This experiment consisted of 15 international sales and marketing personnel, including myself who bridged strategic HR and sales.

To measure return on humanity means simply to intentionally design our business models around our people.

This significant change occurred with the same fifteen people over that three-year period.

In addition, this is a clear like-for-like, purely organic shift, as this team did not have any influence of mergers and acquisitions.

Below are some of the key changes made by the business to support the team with improved business growth.:

Co-creation of a set of team values

The team previously operated without any form of aligned team culture outside of targeted metrics.

These values are truly becoming the backbone of all they do, yet there is work to do around living and breathing their curiosity value.

All colleagues have stated openly and without bias that they feel more connected and driven as part of this team than they do with their local organisations across Europe.

Making it safe to challenge and debate

Linked to the above team meeting changes, a culture of safety to challenge was introduced.

The ability to debate and listen has improved greatly but remains a development area.

Colleagues that would never dream of leading L&D sessions, especially as non-native English speakers, now lead sessions on topics such as digitalisation, peer-to-peer mentoring, customer orientation and research and development.

Historically, one full day was spent reviewing metrics by the European region, which meant the meeting lacked meaning for large parts of the day for many colleagues.

Speed-dating, harmonisation of templates, transparent communication and more have all increased the level of engagement and contribution over the last three years.

The fabled future of work is already here, and your people are ready to thrive in that era.

This experiment has evidenced how performance has been enhanced for both individuals and organisations through intentionally designing work around, and not in spite of, people, with minimal disruption to the wider business.

So much so that one of the Executive Committee members of the company has requested that the experiment be extended to the wider business group, which is worth €400 million globally.

We still regularly see stories of what the ROI on developing people, improving wellbeing or enhancing engagement is.

The conversation needs to change to explore what the opportunity costs are if we do NOT ensure our people:

To measure return on humanity means simply to intentionally design our business models around our people. To let them thrive.

Yes, the business model needs to be robust, but outside of this everything can be designed around our people.

What will you do?

The fabled future of work is already here, and your people are ready to thrive in that era.

It’s your responsibility to set up the support structures and practices to unleash their potential and then get out of their way so that they can achieve greatness.

Every single one of us has it within us, and there is no better time to shift to intentional human-centred working. Will you keep leaving untapped human and organisational performance on the table?

I have worked in International Sales & Product Management for over 20 years, I am an active chartered member of the CIPD and have crafted a role to be a mix of sales, strategic HR, L&D and OD over the past 5 years.

I help catalyse improved, co-created outcomes in individuals and teams, based on a foundation of connection and...

A great story Garry and testament to your willingness to be brave and passion for people, recognising that people feeling at their best and encouraged to do so has an exponential impact on performance.