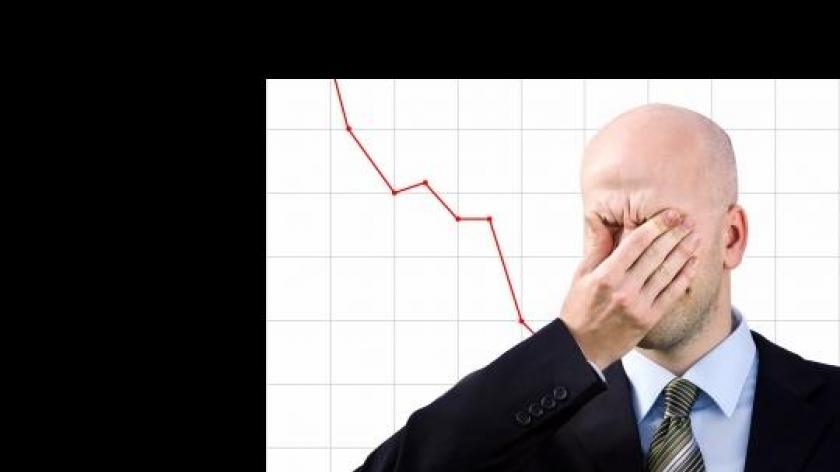 Do UK workers get too many bank holidays?

The two Easter bank holidays just gone cost the UK economy £4.7 billion, with the figure rising to a huge £19 billion if all eight annual breaks are taken into consideration.

According to the Centre for Economics and Business Research, if the country’s regular bank holidays were axed, annual GDP would rise by 1.3% as each one leads to £2.3 billion in lost revenues.   The sectors that lose out most in financial terms are office-based operations, factories and construction sites, which account for 47% of the economy. The biggest gainers are retail, wholesale, hotel and restaurant-based sectors, which comprise only 14% of the total wealth generated.   But Cebr economist Daniel Solomon pointed out that special one-off bank holidays such as the forthcoming Queen’s Diamond Jubilee weigh less heavily on the economy than normal ones because the tourism sector benefits from additional foreign visitors, while consumption is also often boosted.   Nonetheless, he cited the Department of Culture, Media and Sport, which estimated that last year’s Royal Wedding still cost the UK £1.2 billion or 0.08% of GDP.   As a result, Solomon raised the question of whether the UK should cut the number of bank holidays that are provided to workers, not least because the number of hours worked by the average Brit is lower than some international averages.   UK employees who work full time do so for about 1,647 hours per year, he said, while US staff work for 1,695 hours and Korean personnel for 2,191 hours.   But in the end, Solomon believes that making such a change is “more a social than an economic judgement”.   “Because people took annual leave to bridge over some of the holidays, business lost momentum [last year] and this probably contributed to the rather weak economic performance over the year,” he said. “But in a normal year, eight holidays is probably not too many – though they could be spaced out a bit better over the year.”

And whilst we are at it let's go back to working six day weeks and put children back down the mines!

Sometimes these days are the only time families are off at the same time.

The idea that Bank Holidays cost "the economy" is just so Tayloristic and obsolete that it is frightening that anyone takes it at all seriously. It draws on an utterly flawed assumption that the only valuable economic "work" is that which is visible, material and immediately measurable. That notion has crippled millions of workers and firms for decades. Fortunately that is a dramatically declining (though still necessary) part of the economic mix.

Fewer and fewer people today separate their lives into holiday and work. Many of us succesfully and joyfully integrate different aspects of being and generating value together in many different ways. And most of in knowledge based industries can do at least two things at the same time.  This means that many of people's ideas that go on to create the most economic value occur while they are away from "work" or on holiday, or just relaxing, especially with other people.

As economies become more competitive and measurable manufacturing becomes more commoditised, the new keys to success include, most of all, collaboration and creativity. Recreation is a vital part of creation and collaboration. The most succcessful (e.g. happiest and most socially valued) people seem to be those who take plenty of holidays and put a lot of energy into their community life as well as engaging enthusistically at work.

So let's not be shy about these holdays, but celebrate them and then see how we can make the most value from the energy and enthusisam that people who are really well and fit can create together.

This Bank Holiday comment completely enraged me.  The UK gets fewer holidays than our European counterparts but no-one is grumbling about their productivity!  I would be inclined to agree that spacing out the holidays would have some value, that gap between the August Bank Holiday and Christmas always seems mighty long and moves to introduce another BH in the autumn don't seem to have progressed very far.  Plus with Easter being a moving event there is the potential to have a run of shorter working weeks.  I dread to think what will be the next suggestion for increasing productivity .....

Not another narrow minded study please. What we need is holistic research that looks at all aspects of a particular question. e.g. for this one what do people do when they are on their bank holidays? Some stay at home and watch tv, some take their children on excursions, some enjoy  a meal out with friends/family and what would the impacts on the leaisure industry in terms of lower income and employment? Would overall fuel usage increase or decrease ? How about the number of road accidents? are there more or fewer of them on bank holidays. Comparing us with other countries is pointless unless you again look at all aspects of difference. I think that organisations like the CEBR should take an extended bank holiday to contemplate their own contribution to society as a whole before "advising" the rest of us.

Inspired by this debate I blogged about the CEBR article. I've had some useful comments from people including a link to an interestingt site called Born to Learn, and a perspective from someone over in Australia. Here is the link to the blog and comments in case your readers are interested: