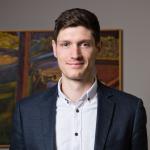 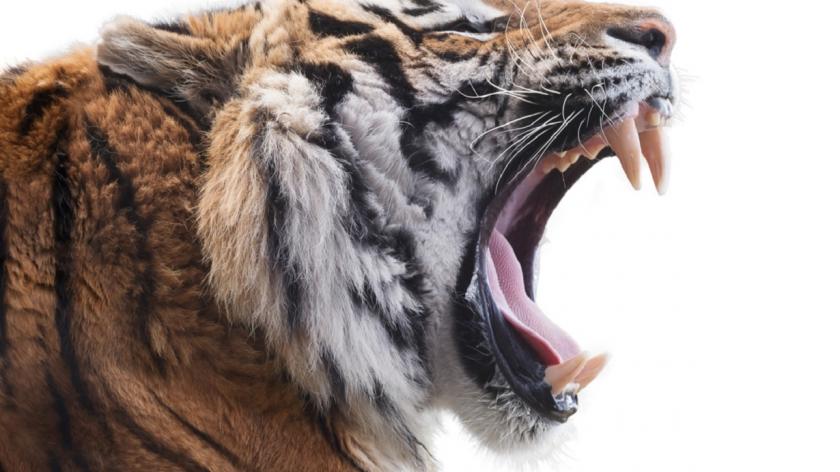 Do the best leaders have big mouths?

While selecting good leaders is a focus for all businesses, there is growing concern that not many firms are actually good at it. The failure rate of senior executives remains alarmingly high, with estimates varying between 30% and 60% within 18 months of appointment. These failures are associated with large costs, too, with conservative estimates being millions of dollars per year for large multinational organisations.

To counter this, companies spend over $15 billion each year on finding, attracting and assessing leaders. And understandably there is pressure to identify which personal characteristics, qualities or capabilities are the most predictive of a potential leader’s future performance.

Now, an emerging set of studies has, seemingly, finally revealed the characteristic companies need to assess in order to determine someone’s future success. The characteristic is more strongly related with business performance than either intelligence (the traditional champion of predictors) or any other element of personality, capability or behaviour. Which sounds great.

The only issue is that the characteristic in question is how big your mouth is.

In four separate studies, a team at the University of Toronto set out to investigate how people select leaders and which factors predict high leadership performance. In study one, participants simply viewed pictures of faces and then rated the likely leadership success of these individuals. Somewhat surprisingly, the results revealed that people who had wide mouths were perceived as more likely to be successful leaders.

The team then created a duplicate of each face picture, manipulating mouth size to create pictures that were identical except for mouth width. People were again asked to identify which of the faces belonged to a more successful leader, and again they chose the picture with a wide mouth. So far, so laboratory. All very interesting, but the findings could not have any real world consequences, could they?

To find out, the team looked at the top 25 Fortune 500 companies. Amazingly, they discovered that CEOs with wide mouths - on paper at least - generated more profits than CEOs with narrow mouths. And just as interesting, the perception of these CEO’s abilities (as assessed by people’s reactions to photos of the CEOs) were also strongly predictive of company profits.

Not quite believing what they found, the team turned to look at one last thing. They decided to look at something completely different - Senate races in the US. Looking at 68 Senate races, and taking into account a whole host of possible factors that could determine who won the races, the team found that there were only two predictors of electoral success.

One was incumbency. The other? Mouth width.

What on earth is going on?

So how do we explain these results and what are the consequences for how firms select leaders? Because if we were to take the research at face value, one immediate logical conclusion would be that businesses should go start measuring the width of leaders’ mouths. Before you rush to get a tape measure, though, there are alternative conclusions. And two important ones in particular.

The first is that the research reveals not how having a bigger mouth imbues you with some kind of super-power that makes you a better leader, but just how riddled with bias leadership selection still is.

Once upon a time, having a big mouth was important for leadership. Or at least, if not important, then a good indicator of it. Go back 200,000 years and early human tribes tended to be dominated by the best hunters and fighters. And although we obviously do not have direct access to 200,000 year-old tribes-people to assess them for leadership characteristics, we do know what the strongest predictor of combat ability is in their nearest currently living relative - the primates. It is tooth and mouth size.

So, what we have here in these series of studies is not evidence of mouth size predicting corporate leadership, but evidence of what must be one of the oldest and probably most useless unconscious biases that exist. Over 100,000s of years, our brains evolved mechanisms to select leaders with wide mouths.

And today, all this time later, we are still more likely to select leadership candidates who have big mouths, just as we are most likely to select taller people, or indeed – in most societies - not women (who, incidentally, tend to have smaller mouths).

Of course, this does still leave the fact that those more successful Fortune 500 leaders had bigger mouths. How do we explain that? It is likely to be for the same reason why CEOs tend to be taller. We know that certain physical characteristics lead to people being viewed as more attractive.

And we know that when that happens, they are treated differently, which in turn can have an impact on their personal characteristics such as confidence, personality, and social skills. All of which, of course, can affect their ability to get things done within organisations.

All of this takes us to that second alternative conclusion we suggested the research could lead to...

That what these findings really show is just how far we still have to go to make leadership assessment fair, equal and robust. That they show just how truly open we all are –as living, breathing, paid-up members of the human race - to unconscious biases that can fundamentally affect our decision-making.

And that if we want to surmount these issues, and improve on those poor failure rates, we really do need to take extra measures to avoid these biases and thereby assure the quality of our selection decisions.

Ben is a Research Consultant in YSC's London office, having joined the firm in January 2015. He works in the Research/Insights Team. Ben has a particular interest in the areas of Team Working and Authentic Leadership. He is responsible for a range of data analytics and leadership insights across multiple industries including Financial Services...