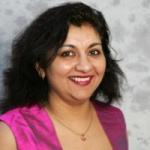 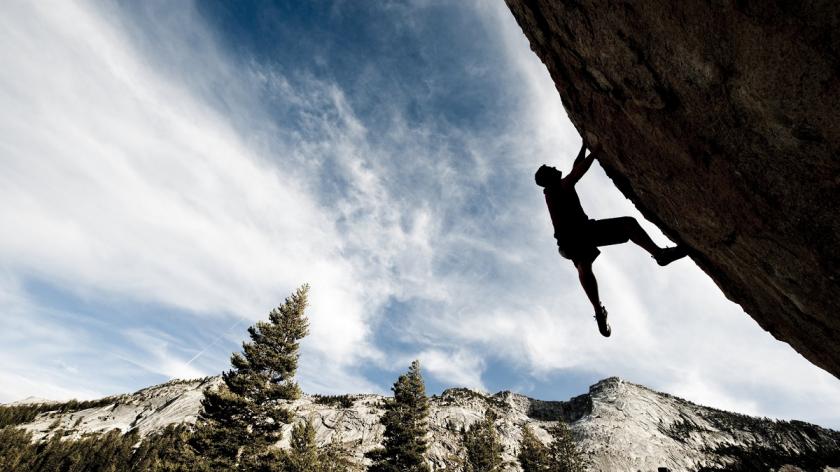 Coming to terms with discrimination: how to push past adversity and take control

I was training in London recently and one participant, Jasmine*, mentioned that she had experienced 'horrendous' sexual harassment in her previous workplace that had affected her both mentally and physically.

She had lost weight, could not sleep and, at one point, thought she might have been diagnosed with clinical depression if she had consulted a doctor.

Jasmine explained that, if she hadn't experienced this, she would not have considered working as an informal advocate, supporting women who have experienced harassment. Further, she undertook assertiveness training and, over time, has become more vocal in setting clear boundaries. As a result, she now feels calmer and more confident.

Does adversity lead to greatness?

In the film 'Up in the Air', the main character is employed to fly around the US and make people he's never met redundant. Throughout the film he tells the people being fired: “Anybody who ever built an empire, or changed the world, sat where you are now. And it's because they sat there that they were able to do it.”

The question that came to my mind is whether a person has to be gripped in the jaws of adversity to build an empire or change the world. Some inspiring people – for example Mahatma Gandhi, Nelson Mandela and Martin Luther King – experienced difficult and trying challenges over a long period of time.

How people deal with adversity varies: some develop great religious faith, others an unquenchable zest for life, and yet others have absolute determination that they can and will overcome any difficulty. Our heroes and heroines are created as a result of scaling mountains, not molehills.

Our heroes and heroines are created as a result of scaling mountains, not molehills.

American Physicist and Poet Oliver Wendell Holmes said: “If I had a formula for bypassing trouble, I wouldn't pass it around. Wouldn't be doing anybody a favour. Trouble creates a capacity to handle it. I don't say embrace trouble. That's as bad as treating it as an enemy. But I do say, meet it as a friend, for you'll see a lot of it and had better be on speaking terms with it.”

What about the 'one off' adversities people face everyday? What steps and what responsibilities are needed to deal with the negative behaviour? The Advisory, Conciliation and Arbitration Service (ACAS) uses the term 'nip it in the bud', which means taking action to prevent the situation from escalating. Over and over again it has been recognised that people who experience negative comments and behaviour (bullying and harassment) simply want an apology and/or for the behaviour to stop.

Whilst writing this, I was reflecting on how I deal with the smaller, everyday 'one offs', or minor, negative comments based upon my race and gender. A male friend of mine regularly made sexist comments to and consistently undermined his wife. On several occasions I adopted the 'assertive technique'; explaining the impact of this behaviour to him and feelings of discomfort it evoked in me. He was always rather dismissive in his response to this. After deliberation, and given it was in a social context, I consciously decided not to interact with him.

By 'allowing' his behaviour to continue, I appeared to be saying that I agreed with him

My main concern was that, by 'allowing' his behaviour to continue, I appeared to be saying that I agreed with him, which was tantamount to participating in the sexist behaviour. The Fire and Rescue Service have a wonderful line to describe this - 'There is no such thing as an innocent bystander.'

Some years ago, I was buying some bananas at a market. When I queried the quality of the bananas that the seller was handing to me (as opposed to what was on display), he shouted at me, calling me a “black git” several times. Not only was I upset and distressed by this comment, but I was dismayed by the lack of support from nearby customers.

In terms of my own coping mechanism, I shared this story with friends later that day. Thereafter, they continually teased me with “you are such a git” whenever I made a silly mistake or was forgetful. The gentle teasing and banter not only trivialised the comment made by the banana salesman, but it lightened my feelings of upset and despair, turning his actions into little more than a joke and helping me to move on from the incident.

So what are the golden rules when dealing with adversity?

Despite the fact that Australian Poet Adam Lindsay Gordon died a long time ago, his words of advice remain: “Life is mostly froth and bubble / Two things stand like stone / Kindness in another's trouble / Courage in your own."

*Names have been changed