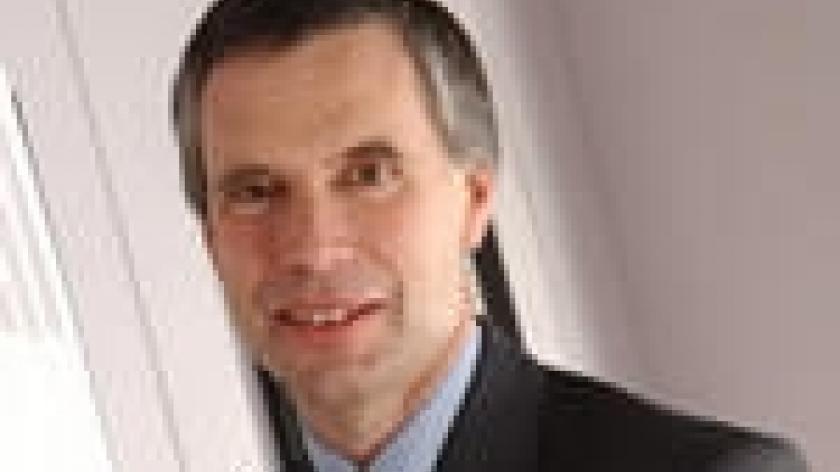 Colborn's Corner: Fraudulent expenses – it couldn't happen here, could it?

The MPs expenses scandal has dominated our front pages for quite some time now. But what does it say to those of us in HR, apart from keeping a tight reign on the expenses policy? Quentin Colborn suggests there are many lessons to be learnt and we all have questions we have to ask ourselves.

For the first time in ages, the economy has been toppled from the front pages. Even 'Britain’s Got Talent' has had limited coverage. What has captured the front pages has been the drip-feed of stories in The Daily Telegraph about the doings, and frequently the wrongdoings, of our MPs. So is this the new spectator sport? The 21st Century equivalent of bear-baiting? Or perhaps a justified swipe at those who often seem to think they know what's best for us?

At one level I have to say I have some sympathy for MPs in this situation. To my mind the current farcical situation has been brought about by the cowardice of successive governments in failing to properly address the question of MPs' pay. Like many other jobs, if you want quality you normally have to pay for it, so getting effective people to stand as MPs is partially related to how much they are paid – although there are other factors such as egos that come into play. For short-term reasons, many governments have failed to address the pay issue, preferring to increase income by a complex system of allowances – that way base pay never hits the heights, but at the same time earnings can increase. So is this approach unique to MPs? I doubt it. How many of use have worked in organisations where there have been limits on pay increases but the resourceful manager has always found a way of keeping people happy? How many regarding exercises are truly necessary and how many are implemented as a means of getting around various corporate pay policies? How many times have we seen the allocation of cars or other benefits being used as a substitute for pay increases? I’m not saying it is highly prevalent, but it does happen. Is that any different to paying some part of total remuneration in expenses?

One common cry of MPs who have received publicity about particularly lavish claims is: "It was within the rules. The Fees Office approved it". I find this approach interesting in that it removes any sense of personal responsibility for the actions. There is no sense of moral judgement here; the question is: "Is it within the rules?" rather than: "Is it right?" So does this say anything to us as HR professionals? To my mind, we are frequently asked to make value judgements in what we do. Take redundancies and other forms of dismissals. How often are we asked what a manager can get away with or what is legal in employment law terms, rather than what is right or just? Of course it may be said that businesses don’t have the luxury of thinking about right and wrong, they are there to make a profit. However, increasingly businesses are adopting a CSR approach whereby ethics are coming to the fore more and more. Dare we contribute to such discussions? Can HR ask difficult questions about moral judgements without being labelled as being 'soft'? A couple of other aspects of the expenses issue come to mind. Firstly, the response of saying, in effect: "Don’t blame me, I’m no good at accounting," seems a pretty weak approach from someone who aspires to take a leading role in public life. If they can’t add up, who can we rely on? Secondly, where else would you find someone who has indulged in what some would call fraudulent activities, such as claiming interest on a non-existent mortgage, being allowed to continue in their job until the end of their fixed-term contract? And even then receive a termination payment when the fixed-term contract ends? I can’t necessarily blame MPs for taking what’s on offer, but where’s the reality check against what happens in other situations? So who’s to blame? Well of course we all are. We get the MPs we deserve. What are the selection criteria for an MP? How many of us look at a candidate’s background and experience before we vote? Quite rightly, if we selected staff at work the way we select MPs then our competence would be questioned – so how about some realistic person specifications for MPs – and some tough interview questions? So aside from the emotion and rhetoric, what can we learn about this episode? If you had to select an MP, what would be the key aspects of the specification? What would be the HRzone.co.uk manifesto if we were to stand for parliament? Let’s hear your views!       Quentin Colborn is an independent HR consultant based in Essex who advises management teams on operational and strategic HR issues. Quentin can be contacted on 01376 571360, www.qcpeoplemanagement.co.uk or via [email protected]

Your exhortation for us to ask 'what is fair' when dealing with a work situation opens up a can of worms and is often responded to with 'for whom'. Additionally, what is 'fair' can be only carried out if it sits within what is legal. Some of the recent employment laws, often to protect the employee, often mean organisations have to take a much more formal approach than is desirable on either side to stay within the law.