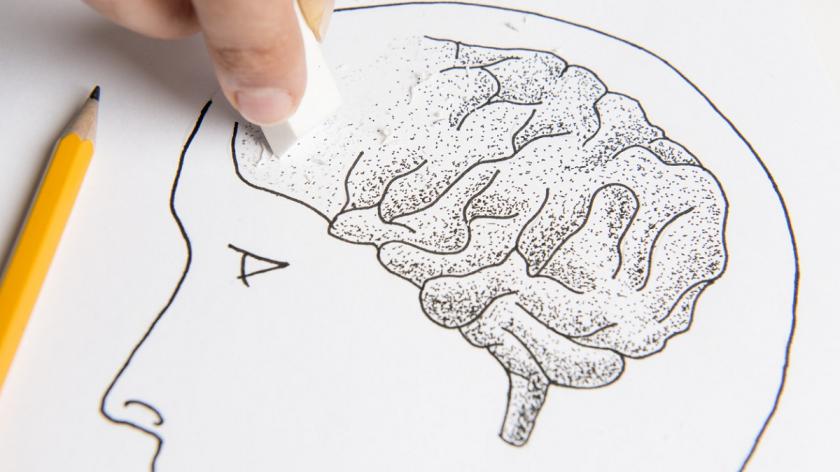 Can you treat anxiety at work through working memory training?

Taking an evidence-based approach to improving mental wellbeing in the workplace is important for individuals and HR alike. The research in this article looked at treating anxiety with attention training.

Anxiety centres the mind around vigilance and worry, using up capacity normally used to control attention. By consciously focusing our attention, can we mitigate anxiety’s ability to ‘steal’ this capacity?

A study set out to answer this question by getting students to use computer-based working memory training over a period of 15 days.

Defined by the British Psychological Society as “our ability to juggle task-relevant information in mind over short periods of time,” working memory is key to our ability to direct our attention.

Thirteen students with anxiety played an online ‘brain training’ game, which got progressively harder, for 30 minutes a day over 15 days. A further 13 students played the same game, although their game did not get harder.

Students in both groups had their anxiety and performance under stress measured before and after the 15  day period.

The results of the study

Both groups underwent brain scanning; the training group exhibited neural signs of greater relaxation, whereas this wasn’t seen in the control group. In the training group, the students with the biggest improvements in working memory performance also self-reported the greatest reductions in anxiety after the training period.

Implications for the workplace

The trial involved a small sample size but has interesting implications. Organisations conceptualise lack of focus as an emergent property of anxiety, rarely something that - when tackled directly - could have an effect on anxiety itself.