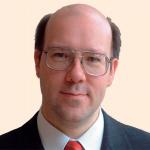 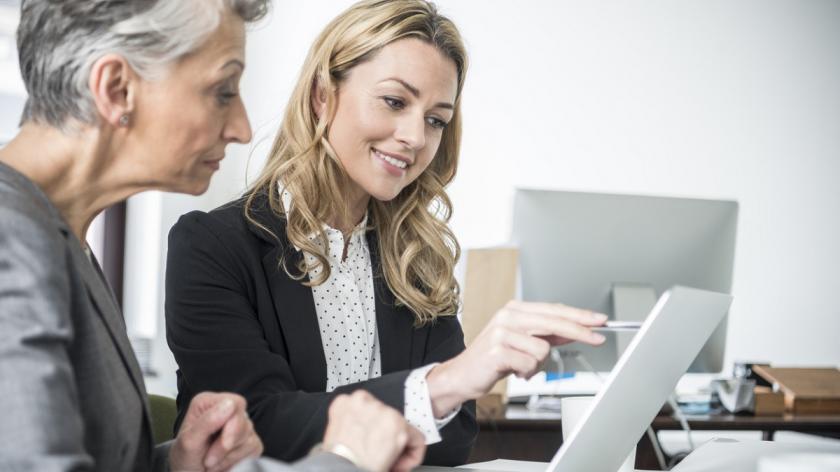 Auto-enrolment: the great British success story. But how do we maintain the momentum?

The pensions experiment launched by the Government nearly six years ago has become a great British success story.  Nine million people are now saving into a workplace pension, which in many ways is a huge achievement in combating a looming savings crisis.

This month marks a significant milestone in auto-enrolment policy, with the end of staging dates. This means that every existing employer will have met their auto-enrolment duties and should have enrolled their eligible staff into a workplace pension. New employers will have to comply as soon as they employ their first member of staff.

Many of those benefitting from auto-enrolment are first-time pension savers and, the largest increase in participation in workplace pension saving in the private sector has been in the younger age groups where uptake has increased by a whopping 183% from 2012 to 2016.

By 2019/20, it is estimated an extra £20 billion a year will be saved into workplace pensions as a direct result of automatic enrolment. But, in many ways, the work has only just begun.

No room for complacency

What’s clear however is that the jump to 8% of qualifying earnings in 2018 will not go unnoticed by savers. Research we conducted revealed nearly a quarter (24%)* “definitely will” or “might” opt out, when minimum contributions reach this level.

To tackle this, employers and providers need to work together to emphasise the importance of workplace pension saving to their workers. Those that opt out not only lose the employer contribution but they miss out on tax relief, too.

Extending auto-enrolment to younger people is a complete no-brainer. A survey of 500 16-21 year olds conducted by us revealed two thirds (66%) are not currently contributing to a pension. Despite this, 69% of 16-21 year olds think being enrolled into a workplace pension by their employer before the age of 22 is a good idea to help them save for their retirement.

Of those surveyed, 64% say if they were auto-enrolled into their workplace pension, they would remain in the scheme and wouldn’t opt out. Rising slightly again to 66% amongst 18-21 year olds.

Currently, legislation only requires employers to enrol those aged over 22, earning more than £10,000 a year or £192 a week. Those aged under 22, can opt in but very few choose to do so. This means that inertia, which auto-enrolment harnesses so effectively for those over 22, currently works against younger employees.

Employers also support this proposed change with 73%** in favour of extending auto-enrolment to their teenage workers, with 39% strongly agreeing with this recommendation.

The message is clear – both young people and their employers want to save for their future and auto-enrolment will make this easy for them to do so.

But, the timetable for extending auto-enrolment to 18 year olds is still to be decided. The government has said its aim is “mid 2020s” so they can assess the impact of increased contributions.

We hope it’s sooner rather than later to give as many people as possible the chance to start saving. Otherwise today’s 18 to 21 year olds won’t get to benefit from this Government initiative.

Getting an 8% contribution to means 8%

The removal of the lower earnings band is also something NOW: Pensions has long campaigned for.  Basing auto-enrolment minimum contributions on every pound of earnings sounds like a small technical change but it will result in a huge improvement to savers’ pension pots.

It’s a complete oversight that the first £5,876 of a worker’s salary isn’t included when calculating auto-enrolment contributions. This lower band of earnings affects most auto enrolled savers but is particularly damaging for low paid and part time workers, the majority of whom are women. It means that for somebody earning £10,000, just £4,124 of their salary counts for the purposes of auto-enrolment.

So, when contributions increase to 8% of qualifying earnings in 2019, they will only be getting a contribution of just 3.3% of their total earnings.

This reform will mean that an 8% contribution will, for most people, now mean 8%. But, with the upper earnings limit still in place, higher earners (currently those earning over £45,000) still won’t receive the full headline contribution. All savers should receive 8% so this upper band should also be reconsidered.

But, 8% still won’t be enough and the government can’t continue to bury its head in the sand. A roadmap for increasing contributions beyond 8% needs to be set out, and this needs to happen sooner rather than later.

Nonetheless, basing pension contributions on every pound of earnings means that when we do begin to consider what the future looks like, we are starting from a much fairer base.

Auto-enrolment has been a huge success so far thanks to the combined efforts of employers, government, advisers and pension providers.

The challenge now is keeping people on board and getting the policy to work that little bit harder so it delivers on its promise of providing millions more people with a better retirement.