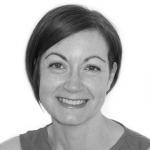 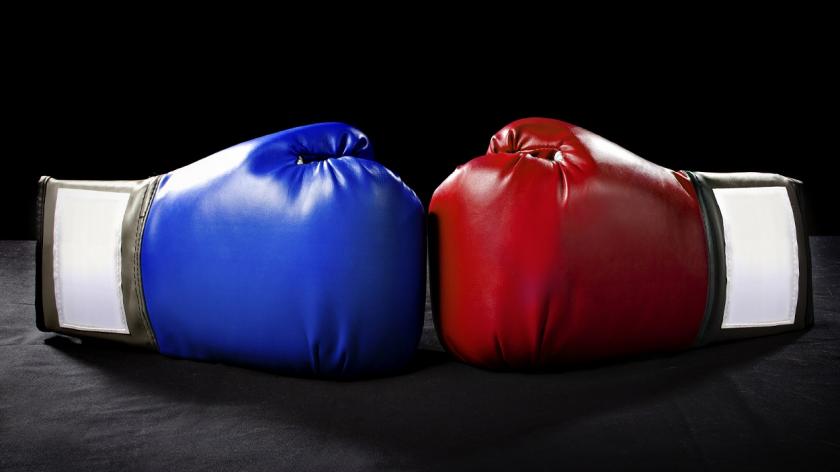 Zero-hours contracts have received a lot of attention in the press over the past couple of years. Generally speaking, ‘zero-hours’ means contracts where the employer doesn’t guarantee the individual any hours of work. We’ve also seen some high profile cases of businesses using (and ‘abusing’) zero-hours contracts.

The criticism in some of these specific cases may have been warranted, as zero-hours contracts seem to have been used widely across these businesses without proper justification.

However, the fall-out of this publicity has been that other businesses have been left fearing similar criticism. We’ve spoken to a number of value-driven organisations that are reluctant to use zero-hours contracts because they don’t want to attract adverse publicity.

That’s all very well, but with limited resources and needing to meet fluctuating demands, they’ve been left struggling to find other suitably flexible arrangements.

Should you avoid zero-hour contracts completely?

Does this cloud of suspicion around zero-hours contracts justify taking an extreme stance on their use? Demonising zero-hours arrangements can push employers to other options which could be even worse for everyone concerned.

For example, we know of some organisations that are experimenting with self-employment arrangements in order to avoid anything which could be labelled ‘zero-hours’. However, this puts additional burden on the individuals concerned and provides even less security, as they no longer enjoy the statutory protection of ‘worker’ status.

Zero-hours contracts seem to have been used widely across these businesses without proper justification.

Another ‘flexible’ approach we’ve seen is recruiting employees on fixed hour contracts but then dismissing them as soon as demand drops, before the two-year threshold for unfair dismissal rights kicks in. This can be damaging for workplace culture and morale – arguably, wouldn’t using zero-hours contracts in a clear and transparent way be preferable?

Some organisations are reluctant to use zero-hours contracts because they don’t want to attract adverse publicity.

If you have a genuine need in your organisation for flexible arrangements to meet the ebb and flow of demand, perhaps you need to look again at zero-hours arrangements.

Just make sure you ask a few key questions first. The recent government guidance on the use of zero-hours contracts highlights some practical issues and is a useful steer towards balancing the debate on this subject.

Analyse the needs of your business

For example, are you expecting some spikes in work demands where some additional staff would be needed, but not throughout the year? Are you planning particular events (for example, exhibiting at a conference) which your regular staff won’t be able to cover?

Assessing whether there is a genuine need for flexibility in working arrangements will in itself set you apart from the cases that have attracted so much adverse publicity. In some of those cases, the businesses concerned weren’t able to show that there was a genuine business need for flexible zero-hours contracts.

Be very clear on what these needs are – discuss and agree this with other managers and keep a record.

How do you best address these needs?

Don’t focus on zero-hours contracts as the only possible solution to the fluctuating or unpredictable demands of your organisation. There are various ways of providing flexibility. The government guidance usefully lists a number of alternatives to zero-hours arrangements:

Another option which is not flagged in the government guidance is to use variable-hours contracts, where at least some minimum hours are offered, but with the flexibility to vary any additional hours.

If you consider the pros and cons of each option in turn, taking into account your organisation’s values and culture, you will be able come up with a solution which meets your needs for flexibility but also feels right for you.

Think carefully about how you implement your chosen arrangement

If you do chose a zero-hours or variable-hours arrangement, how you implement it can make all the difference.

Don’t focus on zero-hours contracts as the only possible solution to the fluctuating or unpredictable demands of your organisation.

We’ve come across organisations where zero-hours/variable-hours arrangements are being used in very carefully considered ways. These organisations have thought about the impact of the arrangement for the individual and can genuinely justify its use in a way that accords with their strong values.

For example, some organisations will attach the same benefits to zero- or variable-hour contracts as they do to fixed-hour contracts for similar roles. They will also review each arrangement after intervals of 6, 9 and 12 months to question whether the role should offered as a fixed-hours contract. They also make sure that individuals on zero-hour contracts are always made aware of any vacancies for roles on other contracts.

Don’t forget to invite the views of those actually working on zero- or variable-hours contracts in your organisation. Are they clear on how it works? Ask what you could do to improve the arrangement – does it work for them?

Be ready to explain your choice

We’re not advocates of policy for policy’s sake. However, this is one area where setting out a policy can really demonstrate that you’ve thought about this carefully, weighed up the different options and tried to come up with a fair and balanced arrangement.

We’ve come across organisations where zero-hours/variable-hours arrangements are being used in very carefully considered ways.

Any arrangement which resembles a zero-hours contract risks attracting an adverse reaction. This will be particularly the case if your reputation and brand is built on strong values.

On the face of it, such arrangements do seem to jar with a commitment to doing business ethically. But if you have a clear and carefully considered policy covering why you need such an arrangement, explaining what the arrangement is and how it works, then you are ready to explain your choice.

Zero-hours contracts are neither friend nor foe. That said, it is right to approach them with a degree of caution, as your organisation is then more likely to use them only where really justified and in a way which balances your organisation’s needs and values with fairness to the individuals concerned.

Stephanie Paterson is a partner and co-founder of Ramsay Paterson LLP, an employment law firm that specialises in working with values-led organisations. Her focus is on providing legal advice that reflects the client organisation’s values, ethos and culture, as well as their commercial considerations and employment law obligations.