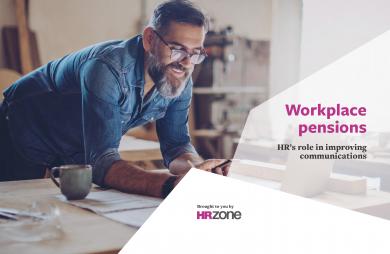 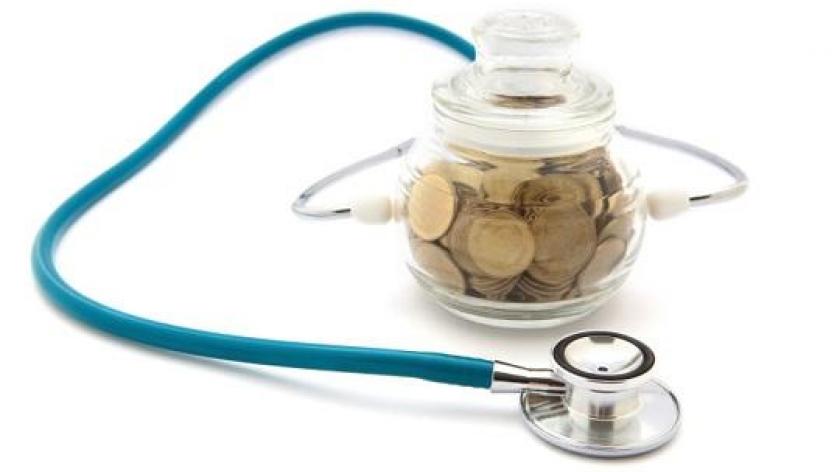 You thought pensions auto-enrolment was the last of it? Sick pay is next

One of the biggest conundrums facing successive governments in recent times has been to cut the enormous spend on welfare benefits. The recent introduction of auto-enrolled pensions is enlightening and, I believe, points to what HR will have to handle at some point in the future.

Conceived under the previous Labour administration and introduced under the current Coalition, auto-enrolment shifts funding of pensions on to individuals and, even more, on to employers – because they are given no option otherwise.

Employers are a useful channel for government; their employees are easy to tax, the structures for transferring money to the state are in place in the form of the tax and national insurance systems – and employers don’t have as much clout as individuals when it comes to elections.

So having effectively de-nationalised a large chunk of pension provision, what could be next?

My guess is that the process that led us to auto-enrolled pensions will be repeated to support people too sick to work. Some sick pay provision has already been part-privatised with employers responsible for the payment of statutory sick pay (and are just about to lose the last bit of state funding as the percentage threshold scheme is taken away).

For an economically active person, incapacity for work is the single biggest risk. Mitigation of that risk should be a first order priority. If the state can expect all of us to protect our incomes in old age, it seems entirely logical that they will expect us to cover the possibility of our incapacity.

It’s even clearer when you look at the state’s current strategy for pensions, which took many iterations to get to over the years. The form of auto-enrolment itself was clear around 15 years ago, but it took that long for a political consensus to emerge and for an administration to actually push through its adoption.

The lessons learned could mean that the introduction of some form of auto-enrolled health benefits comes about quicker, but against that is the greater complexity associated with health and needs. People are absent for many different reasons and have very different familial responsibilities, most of which have gone by retirement age.

It is difficult to see how Universal Credit will not always have additional supplements for children, so any state benefit welfare structure is likely to continue to focus on “household” benefits and, at certain levels, it simply isn’t rational for an individual to buy sick pay cover.

It is possible to create modelling devices to enable individual employees to establish what they should have in top-up sick pay insurance, given the individual’s household welfare entitlements. Indeed, that approach will have significant fairness and beneficial consumer outcomes as lower paid people will not be using scarce earnings to buy insurance, which would be penalised pound-for-pound by the welfare system.

Auto-enrolment to workplace disability could work by asking employers to facilitate schemes, with benefits within those schemes purchased largely by individuals – but only after some rules-based reflexive software is run to establish their precise needs and ensure that they are not overbuying cover.

As with pensions, such auto-enrolment into health benefits may need an insurer, as NEST is for pensions, to cover the inevitable schemes current insurers will consider uneconomic to operate.

Of course, there will be voices that say this can’t be moved from the “too difficult” pile, but my belief is that the overriding need to cut public welfare spending is a sufficient driver to push through to a solution.