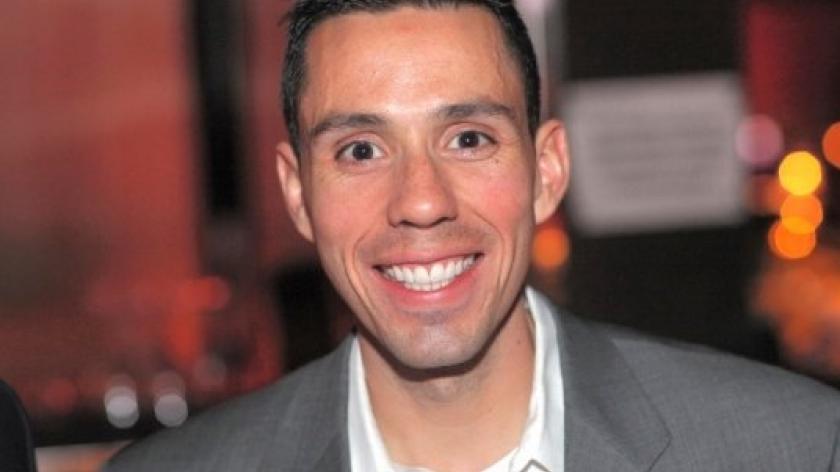 Would you ban email in the office?

Everyone hates spam. That much we know. But email has opened the lines of communication making conversations easy across the world. It’s a great invention and we’d never be without it – or would we?

You’d never ban email in an office. Email has enabled great things to happen. But it has also, according to SuccessFactors CEO Lars Dalgaard, spelled the de-personalisation of communication between employees who were emailing rather than taking a walk to each other’s desks.

So last Friday, April 30, Lars did it: he banned internal email. The SuccessFactors employees were told to enjoy the internal email from their boss as it would be their last one for a week. Dominic Paschel, Director of Global Public & Investor Relations, explained that what had begun as a management level task at a strategy team offsite morphed overnight into a company-wide policy.

Like many in management or communication roles, Dominic gets a lot of email. Part of the problem is the sheer weight of communication – when there’s so much email to plough through you can miss important things. And another, perhaps worse, issue is the temptation to spend all your time dealing with email, leaving very little time to do anything else.

Dominic added: “The irony is that he used the internal email to communicate his problem with internal email. The point is in getting us to a place where we’re communicating authentically, addressing the issues and being brutally honest and constructive with each other. One of the rules of engagement for our company is brutal honesty. We don’t typically have a problem with that as an organisation,” he observed wryly, adding: “It’s interesting because there’s been a lot more phone calls, which is good, and also you think about and consider the value of the email you’re about to send.”

In the past time management consultants have suggested only checking your email two or three times a day at set times, but it’s not a practical reality for many roles: imagine cutting out the deluge of unnecessary internal mail you get sent on a daily basis – perhaps Lars’ idea isn’t such a bad one after all.

However, there’s one snag – what about collaboration? Dominic reveals the other reason for implementing such a controversial policy – to introduce new technologies to help the business communicate and collaborate. CubeTree.com is a web-based service, recently acquired by SuccessFactors. Dominic describes as ‘Facebook for the enterprise’. It has profiles and groups, like Facebook, but unlike Facebook it’s very much based around your company and employees and is secure to use. Dominic has been using it to collaborate with others on press releases and draft statements – not something you’d ever take a risk with.

CubeTree has proved more time efficient than email in many ways according to Dominic, as instead of dragging through mile-long email chains, there’s a feed similar to the Facebook news stream so catching up is a lot easier. CubeTree allows you to create groups for any project and you can invite all the collaborators you need to join in. The technology is out there and as Dominic said, “In the way you share photos, we’ll be sharing work documents.”

Dominic enjoyed "not waking up to 200 emails from all over the world" last week, but this week the ban is off. However, Dominic believes the employees will all think before they hit send. He added: “Technology is there to help us but there’s always an overlap before we adopt new standards.”

Email, whether external or internal, is still going to be needed to some degree. It’s certainly easier than having a potentially difficult conversation, and sometimes it’s a time-buyer. But over-reliance on it can lead to poorer relationships. If you consider your organisation honestly, has email usage gone beyond what is healthy? Perhaps an email ban could get your team back on track…

As it says in the article, it is important that people think before they press "send". However, I find it difficult to see a working world without e-mails. It has become so engrained into how people communicate within their own organisations as well as outside, that it is hard to think of what would replace it.