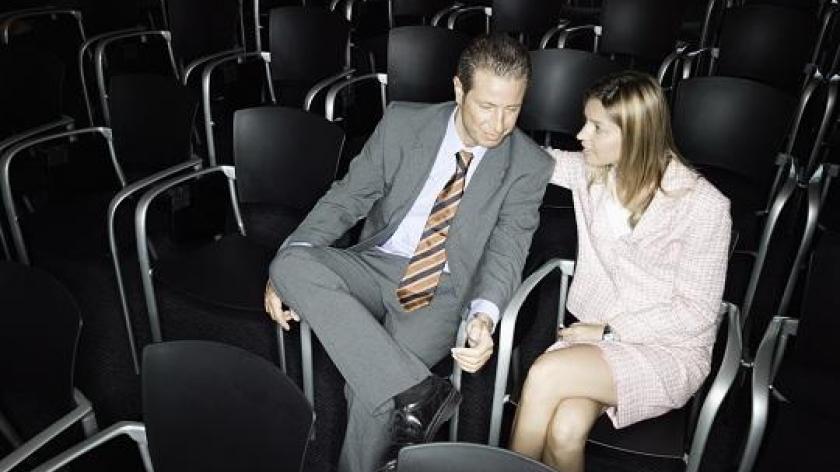 When can I discuss things 'without prejudice?'

Employers often want to chat with employees “off the record” so that they try and negotiate an agreed departure by persuading an employee to leave both quickly and amicably, and therefore save the need to carry out the full dismissal procedure.

Often such chats are seen as a less formal route and if a deal is agreed then all is fine, however if the employee doesn’t accept the offer, an employer can sometimes be left in a very difficult position, as the employee in question will seek to rely on the informal discussion to facilitate their claim for either constructive dismissal or discrimination.

Therefore although “without prejudice” discussions can be a useful way of negotiating an employee’s swift exit, they should be carried out with caution. The “without prejudice” rule generally prevents anything written or said during a genuine attempt to settle an existing dispute from being presented as evidence before an Employment Tribunal.

Nonetheless a “without prejudice” discussion should only take place when a “dispute” has arisen, as parties are encouraged to resolve disputes without the need for court intervention. An employer should be free to have an open discussion with an employee without the fear that the conversation will be used against them if the dispute proceeds to trial.

When are we in “dispute”?

The key condition here is that there must be an existing employment dispute. This requires the parties to have moved beyond internal negotiations and procedures to the point where a decision has been reached and communicated by the employer to the employee. However, this does not necessitate the threat or commencement of litigation by either party. In determining the issue, the court will look at the subject matter of the dispute and whether or not the parties had considered, or might have reasonably considered, issuing proceedings in the event of the failure of negotiations.

The limits to protection

The “without prejudice” rule can be displaced where there is an element of “unambiguous impropriety”. The term is used where the “without prejudice” rule has been used to try and conceal some kind of bad action that has taken place or statement that has been made during the so-called “off the record” chat. The threshold to be crossed is high and the circumstances must be exceptional, as where the protection is used as “a cloak for perjury” or a blackmailing threat of perjury.

For example, if during what has been labelled a “without prejudice” discussion, the employer makes a comment that could be construed as discriminatory such as “we want to dismiss you because you are old," this would fall under unambiguous impropriety. In this situation, withholding the statement is outweighed by the requirement that such a statement should be brought to light as it would be completely unjust if the statement, which clearly demonstrates aspects of age discrimination, was prevented from being disclosed.

Thus labelling a conversation “without prejudice” will not prohibit discriminatory statements whether oral or in writing being used as evidence to aid a claim against an employer.

Employers should also be made aware of the new proposals for “protected conversations” which would prevent an Employment Tribunal from taking into account any offers made or discussions held on a “without prejudice” basis when trying to agree terms to terminate employment.

The new proposal will only apply when a Tribunal is considering an “ordinary” claim for unfair dismissal and will not apply where there is an allegation of automatic unfair dismissal, in relation to anything said or done that the Tribunal believes is improper or connected with improper behaviour; or where there are other proceedings between the parties (such as a discrimination claim).

The encouraging part of the proposal is that there will no longer need to be a “dispute” between parties to rely on the protected conversation rules. Employers will no longer have to exhaust internal procedures before having a “without prejudice” discussion and therefore it may allow employers to have protected conversations at a far earlier stage and therefore could potentially allow parties to agree exit strategies more quickly.

Nonetheless as there are very limiting circumstances when “protected conversations” will not be disclosable to an Employment Tribunal, employers are best advised to seek legal advice before commencing any “without prejudice” discussion with an employee. Whilst employers should continue to use the label in communications with employees, caution must be exercised. Notwithstanding the use of the key words, it would be wise to assume that negotiations during the course of internal processes, and prior to the threat or commencement of proceedings, are disclosable. A practical solution to the uncertainty this raises would be to label all communications as “without prejudice save as to costs”, in order to protect the employer's financial position in the event that discussions are found to be disclosable before the court at the costs stage.