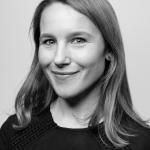 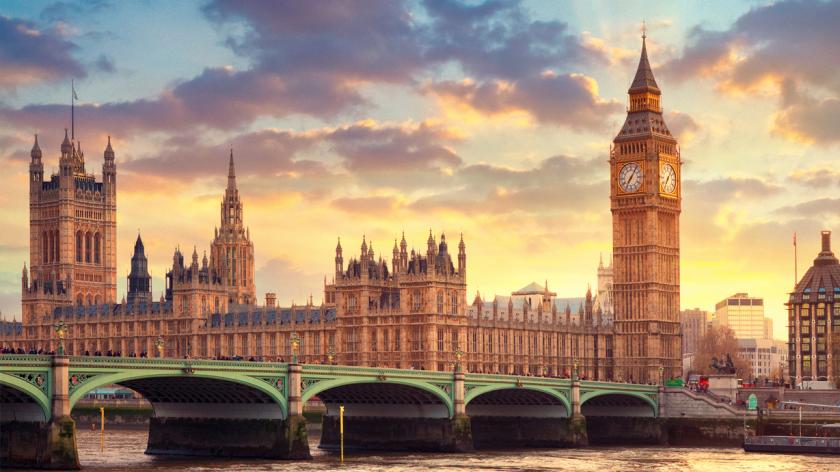 What does the new Conservative government have in store for HR professionals?

An update on legal and legislative changes that will impact our profession from this year and beyond.

In December, the Conservative Party achieved a landslide victory in the General Election by securing 365 seats in the House of Commons. This historic win enabled Boris Johnson and his party to overcome the political impasse that the government has encountered since the Brexit referendum.

As a result, it is likely there will be changes that will impact businesses across the country. So, what should HR professionals be expecting?

Sparqa Legal has taken a look at the Conservative Party’s manifesto and compiled a list of six pledges that HR teams need to know about.

Following the ratification of the Withdrawal Agreement by both the UK and European Parliament, the UK officially left the EU on 31 January 2020, with a post-Brexit transition period until 31 December 2020. Many HR professionals still lack clarity about what the UK’s exit from the EU actually means, however.

During the transition period, EU law will continue to apply in the UK and it’s important that HR departments continue to comply with all existing legal obligations. These include all employment rights, such as working time restrictions, annual leave allowances and protection from discriminatory treatment. From 1 January 2021, these rights will only be changed if the government reforms employment law, or if current EU case law is overturned.

The same is true of current data protection obligations, many of which come from the GDPR (which is EU law). Once the transition period is over, the UK government has committed to maintaining the same data standards, so businesses should continue to comply with existing obligations.

2. Immigration: an Australian-style points based system

Any EU staff members you employ before the end of the transition period will need to apply to the EU Settlement Scheme by 30 June 2021 if they want to retain the legal right to work in the UK. Whilst you are not legally obliged to inform staff members about the scheme, it will help mitigate against the risk of losing valued members from your workforce, and you are still obliged to ensure that all employees have the right to work in the UK.

By 2021, when freedom of movement between the EU and the UK is expected to end, the Conservative Party wants to introduce an ‘Australian-style’ points-based immigration system which will prioritise law-abiding citizens who have a ‘good grasp’ of English and ‘good education and qualifications’.

Additionally, once freedom of movement ends, if you recruit UK nationals to work for your business in the EU, you will need to make sure that they abide by any relevant immigration rules and may need to apply for work permits or visas.

The Conservatives want to create a single enforcement body to crack down on employment law abuses by employers. To prepare, make sure you’re up to speed on which rights employees are entitled to and that you’re adhering to the rules.

Be aware that different types of staff have different rights. Employees have the most extensive range of rights, including a minimum notice period and protection from unfair dismissal, protection from unlawful wage deductions and rights to paid and unpaid time off work for various reasons. Casual workers have fewer rights, but still some key ones, including sick pay and paid annual leave. Almost all staff (including some freelancers) have the right not to be harassed, victimised or discriminated against at work.

The Conservative Party has said it will raise the threshold for National Insurance in 2020 to £9,500, along with increasing the Employment Allowance for small businesses. The government has announced that its first budget will take place on 11 March 2020, when any changes will be confirmed. Following this, HR teams will need to make sure that all payments are updated to reflect the new rules; failure to do so could result in the company being charged interest or a penalty for a late or incorrect payment. Businesses also have a legal obligation to keep accurate records of all payments that have been made for at least three years after the end of the tax year to which they relate.

The Conservative Party has said that in seeking to encourage flexible working, it will ‘consult’ on making it the default option unless employers have good reason to do otherwise.

Certain employees already have the legal right to make a formal flexible working request. Whilst you’re not obliged to agree, you are obliged to give such a request careful consideration and deal with it reasonably. You are also legally responsible for making sure employees are aware of how they can make a formal request.

Discussing the request directly with the staff member involved can help to inform your decision and demonstrate that you have given the request appropriate consideration. If a new flexible working arrangement means that an employee will be working remotely, make sure you deal with any insurance or data protection issues that may arise as a result to avoid problems later.

The Conservatives have committed to allowing parents to take extended leave for neonatal care, to look for ways to make it easier for fathers to take paternity leave and to extend entitlements to leave for unpaid carers to one week. In addition, a new right to parental bereavement leave and pay is expected to be introduced in April 2020, providing parents with the right to two weeks’ leave following the loss of a child under 18, or a stillbirth after 24 weeks of pregnancy. Staff with a minimum of 26 weeks’ continuous service will be entitled to receive statutory parental bereavement pay during this time.

The content in this article is up-to-date at the date of publishing. The information provided is for information purposes only, and is not for the purpose of providing legal advice.