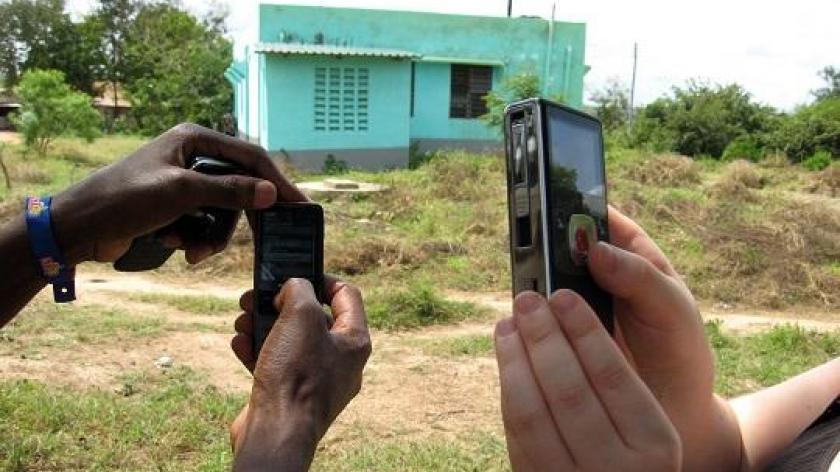 The Ebola crisis has caused massive mobilisation of resources around the globe – from an infrastructural point of view, that’s been felt by Mark Banbury, Global CIO at Plan International, the worldwide NGO that invented child sponsorship over 70 years ago.

We talk to Mark about how HR technology is helping Plan respond faster, harder and more effectively than ever before, not just to the Ebola outbreak but to fulfil their priority of helping children in need, wherever they are.

Ebola is now an international threat but the initial threat countries were Liberia, Sierra Leone and Guinea. Plan International has operations in all three countries and in many areas has ceased all day-to-day operations – such as child sponsorship – to focus on containing Ebola.

Their experts have the skills and knowledge to combat the threat. Now the organisation is throwing the weight of modern technology behind its staff to save more lives.

“We have to deploy tablets with applications to do data tracking, and then we need to put that data into mapping resources to create map layers where the outbreaks are, where the schools are and where the medical equipment is. And we take that data and share it with other NGOs in other communities and with organisations like the UN.”

In May 2013 the company invested in new HR technology from SuccessFactors that now provides visibility across their entire global workforce. When disaster strikes, staff can be deployed to the areas most desperately in need of aid – all from a smartphone.

The technology also allows them to direct resources to protect their staff.

“We know at-a-glance who we have in country and where they are at any one point. Ebola is a non-discriminatory disease and it can strike anyone. We have lost a couple of staff members. Another staff member lost eight members of his family – his wife, children and his sister-in-law, brother-in-law and their children.

“This is the human side of managing staff – we must know our staff are safe and being cared for. That is very important to us.”

"Ultimately, Plan uses its HR systems to look at the people we have that are able to deploy. We keep an emergency roster on the system and that allows us to look at the individuals on our database. We have information on their skills and training that allows them to be deployed in the right situations. They may be people who work for Plan or freelancers. If we have gaps, we can go to the marketplace and acquire them from there.”

HR technology gives Plan this capability because it provides a unified global view of their staff. Every single employee uses the same interface. If three new nurses are hired in the Philippines, the system updates automatically so that deployment experts in the Plan headquarters are instantly aware of the new on-the-ground capability.

“That’s not only good in an emergency system but also for the good of the organisation – where they are, what they’re doing, what qualifications they have.”

This capability has already saved lives. Within 72 hours of Typhoon Haiyan hitting the Philippines in November 2013, Plan had experts on the ground. Previously, according to Banbury, this could have taken weeks.

Time is gold when it comes to disaster response – and Plan’s streamlined functionality is allowing them to slash this time so they can get their experts where they need to be and save as many lives as they can.

HR technology is just the beginning

Technology helps Plan International save lives in other ways. PoiMapper – developed by two ex-Nokia employees – is an application that works on the most basic mobile phones. As long as it’s GPS-enabled, you can do pinpoint mapping of key structures and facilities, such as water sources, health clinics and hospitals, and you can plot that information on maps and develop action plans to get resources to where people need them most.

Weather reports, crop prices, which markets are buying and selling – all this information is delivered over SMS text in the developing world. Plan does a lot of work with missing and abused children. If someone texts in with a missing child alert, that goes into a central resource, and can be re-broadcast over wide SMS networks, alongside television, to maximise the chance of a successful rescue.

Sometimes it really is the simplest technology that’s needed. In disaster zones you might be without power for 96 hours. An iPhone 6 would be nothing more than a brick in six hours. In fact, in disaster zones the use of UHF two-way radios is still very common due to long battery life and range.