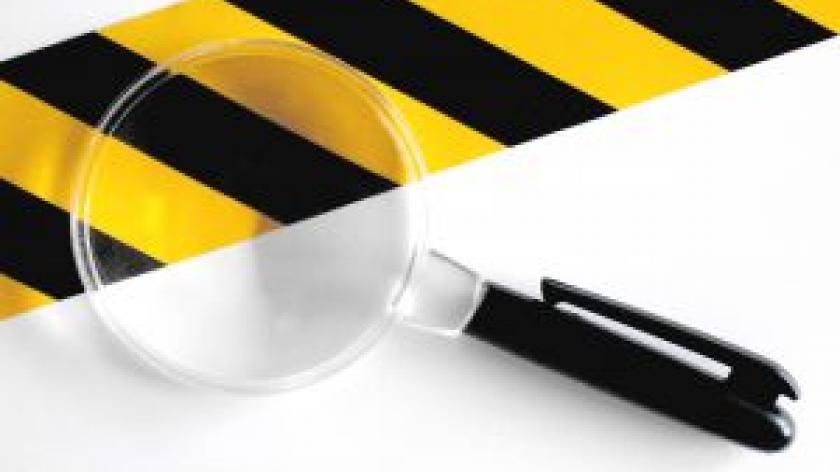 When dismissing an employee for misconduct, many employers stumble at the investigation stage. Martin Brewer examines the common pitfalls and how best to avoid them.

The dismissal of an employee for misconduct will almost certainly lead to a claim for unfair dismissal. In assessing the fairness of a dismissal, an employment tribunal will be required to analyse the thoroughness of the employer’s investigation and it is at the investigation stage, the bedrock of a fair procedure, where many employers go wrong.

The investigator needs several key attributes, such as no prior detailed involvement, investigation skill and time to do a thorough job in a reasonably short timescale. You do not want to be hauled over the coals by a tribunal criticising you for a poorly thought-out and protracted investigation.


3. What is being investigated?

Many employers fall down at the most basic level and fail to recognise the difference between issues of performance and misconduct. This difference will not necessarily alter what you investigate but the label you give to the allegations will set the tone and inform the rest of the process. So the first issue is to properly scope the investigation. Typically there may be generalised allegations of, say, 'bullying'. But what exactly is the complaint about? Before any investigation can get off the ground the investigator must discover the precise allegations and in a case such as bullying, the investigator will need to establish details of who, what, when, where, and how in relation to the alleged bullying.

Interviewing witnesses is a skill that not everyone has and there is a vast body of academic research and anecdotal evidence about how best to get witnesses to provide detailed evidence. Where investigators mostly go wrong is in assuming that interviewing a witness for an investigation is like interviewing someone for a job. It’s not. When interviewing for a job the interviewer will encourage the interviewee, may ask all types of questions, and can be as subjective and partial as he or she likes. But these same characteristics exhibited in an investigation into bullying will only lead to difficulty.

The best investigators do not do all of the things which the best interviewers are encouraged to do when interviewing for a job. If as an investigator you smile at the witness as they speak, or nod approvingly, your body language is telling the witness that they are saying something that you appear to want to hear, to be pleased with. This is a subtle form of leading the witness and is to be avoided. The investigator should be as neutral as possible in terms of language, both spoken and unspoken.

Studies have shown that the precise words used in a question can affect the answer, so where recollection is critical an investigator needs to give some thought as to how to phrase a question. Take the following example: In one study a group of students was shown a short film of a car crash. A number were asked, 'did you see the broken headlamp?' and a number were asked, 'did you see a broken headlamp?' Unsurprisingly the 'the' question got many more positive answers than the 'a' question. Why? Because it is a completely different question. It essentially says 'there was a broken headlamp, did you see it?'. The second question asks 'was there a broken headlamp?' and without the presumption in the question that there was, witnesses are less certain. This is a very subtle way of leading a witness. In the employment context the investigator needs to be careful to ask questions which do not implicity assume something happened unless unequivocally it did. So 'did you see A bullying B' where bullying has not been proved is not acceptable.

Finally we turn to perhaps the most difficult issue. In many cases, particularly of bullying or harassment, only the alleged perpetrator and alleged victim are present when the alleged bullying occurs. An investigator must nevertheless do his best to establish the facts. It is not going to be sufficient simply to say that since only two people were present it is not possible to ascertain proof of what took place. This stems from a misguided belief that every allegation requires some kind of objective proof. But that’s not the case. Internal disciplinary hearings determine the issue on the basis of the balance of probabilities - is it more likely than not that the bullying occurred? This requires an assessment of all of the evidence, which in this example will include what the bully/victim said and any surrounding evidence. This may include evidence about the nature of the relationship, prior dealings between the two protagonists, how long it took to report the bullying, if that was delayed, why, did anyone witness the aftermath, was the victim upset, did she tell anyone unoffically and crucially, are the alleged bully’s and alleged victim’s reports internally consistent, have they changed their stories, how did they appear when answering questions and so on. In this way a picture will be built up within which it may well be possible to say that one witness is more credible than another and, on balance, is to be believed where there are conflicts of evidence. It is not a simple matter to carry out every investigation. It needs to be planned and carried through consistently, without bias (inadvertent or otherwise) and within a reasonable time. It is best to have trained investigators aware of the pitfalls so as to produce the best result possible in what may be very difficult circumstances.

Martin Brewer is a partner in the employment team at Mills & Reeve LLP.