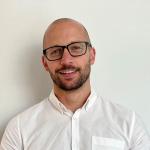 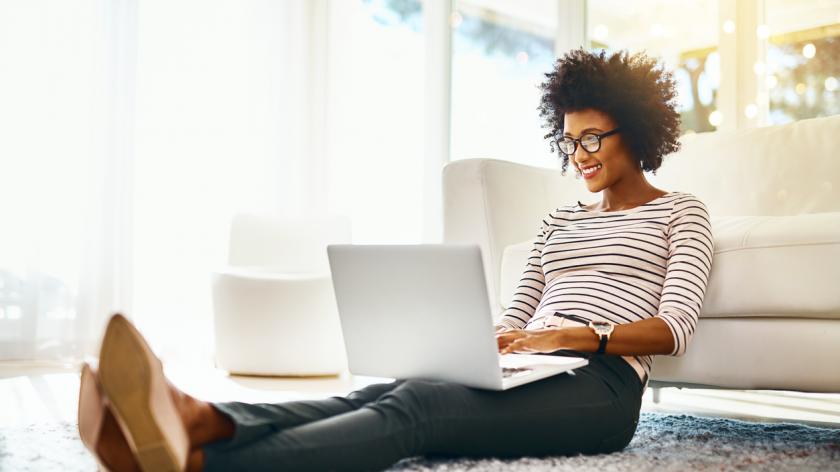 Three ways to make your WFA policy work for everyone

Adopting a good work-from-anywhere policy and mindset should fundamentally be about choice. Here are three ways to make it a success.

You'd be forgiven for thinking WFA was some kind of sporting championship or perhaps a new texting acronym that you haven't yet come across. But WFA actually stands for work-from-anywhere, and it means exactly what it says on the tin.

The rise of remote working

The pandemic has opened us up to a world of possibilities when it comes to work; the forced rise of remote working was, for many, a blessing at first as it provided the flexibility employees had been craving for years (though cracks have since started to appear in an exclusively home-working model).

Now, as we enter a post-Covid world, decision-makers and employees alike are having to get used to a whole host of other terms like WFA, hybrid working, WNH (work-near-home), hub-and-spoke, and more jargon. But the underlying principles of each remain the same - they're all about choice.

Pre-pandemic work hierarchies usually consisted of orders coming from the top-down, and when businesses began releasing statements about their planned return to work, this was turned on its head – many employees refused to come back. One rather dramatic case occurred in the US back in May 2021, at The Washingtonian newspaper.

After CEO, Cathy Merrill, wrote a scathing op-ed originally titled, "As a CEO, I want my employees to understand the risks of not returning to work in the office", editors went on strike refusing to publish any articles, interpreting this as a warning to those who enjoyed the freedom of flexible work. Merril was later forced to recant her statement and allow her employees to continue working from wherever they saw best.

As such, the power has now shifted into the hands of employees who can now dictate their day-to-day working model. Long gone are the days when a decent salary alone was enough to entice and retain top talent – in fact, recent research indicates that flexible work is one of the top perks workers look for when it comes to job-hunting nowadays. Flexible working and choice is what now differentiates an organisation from its competitors.

Further than understanding the fundamental principles of choice though, there are tangible steps employers should be taking when it comes to installing their own WFA policy and supporting staff. Here are a couple of top tips to make things easy.

1. Beyond the home office

While the media has largely painted flexible working as a binary choice between home and the head office, it doesn't have to be this black-and-white. The beauty of working-from-anywhere is that there are already fully-equipped spaces near you ready to be used, without needing to fork out on home office furnishings.

A recent global survey by Accenture found that over three-quarters of workers want a "third workspace" outside of the traditional office and home. Such an option could look like a coworking space, a hotel, a business centre or even a restaurant - and more and more buildings are being converted to reflect these trends.

Third spaces provide the typical features of your standard office, minimising the risk of pesky back complaints over inappropriate home setups, or grumbles over who should pay for broadband.

But third spaces go beyond that. What works for one person doesn't for another. While I might prefer a smaller office with lots of greenery and a standing desk space, my colleague might prefer a bigger, more corporate environment with a private pod. Providing the freedom to access whatever workspace suits your employees on demand means that you'll not only be slashing potential real estate costs, but you'll be making your staff happier – and a happy workforce is 12 per cent more productive.

Gone are the days when interacting with your colleagues was as simple as passing the water-cooler or stepping into the kitchen on your lunch break. Now, it's not just geographical distance that makes a casual catchup so hard to come by, but also technological barriers. The Zoom Boom has meant that it's easier than ever to host meetings with distributed colleagues; but many have reported feeling burnt out, a phenomenon which has been colloquially named, 'Zoom fatigue'.

It's caused predominantly by spending too much time in video meetings with not enough transition between them. But the lack of non-verbal cues and having a tendency to reserve meeting time for business talk only is also taking its toll, increasing stress and anxiety. And of course, those working outside of the main office are clearly more vulnerable.

In order to curb 'Zoom fatigue', it's important to encourage employees to be taking time out of their video calls for some casual chatter - a virtual water cooler if you will. This could be 10-15 minutes on the phone with a co-worker where work is off the agenda, or a game of online bingo, or even an in-person activity. We might never be heading back to the pre-pandemic office, but we certainly think this social element should stay.

3. Leave proximity bias at the door

"Proximity bias is the incorrect assumption that people will produce better work if they are physically present in the office and managers can see (and hear them) doing their jobs." That's at least according to Rebecca Corliss, head of Team Development and Culture at HubSpot. Long has the notion that productivity and proximity are mutually exclusive persisted. But it's simply not the case.

If employers want to make the most of the WFA model, presenteeism should not be present in any good management style

That's why employers and employees largely reported no change (or an improvement) in their work output since moving to a fully or partially remote model during the pandemic. Not only has it had a positive effect on productivity, but it’s also meant employers can hire the best global talent. You can take our word for it that the best work doesn't even have to occur on the same continent as your main hub - our very own principal engineer, Hassan, is based out in Toronto, Canada!

Though it's understandable that the stereotype has persisted, with in-person office work having been the norm for the best part of the 20th and early 21st century. If employers want to make the most of the WFA model, presenteeism should not be present in any good management style.

At a glance, the future of work and all of its acronyms may seem daunting – but in actuality, it's very simple. Adopting a good work-from-anywhere policy and mindset should fundamentally be about choice. The choice of where to work, how to work, and even when to work, so that employers can truly get the best from their employees.

Interested in this topic? Read Five things about presenteeism you don't know.