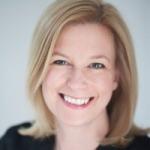 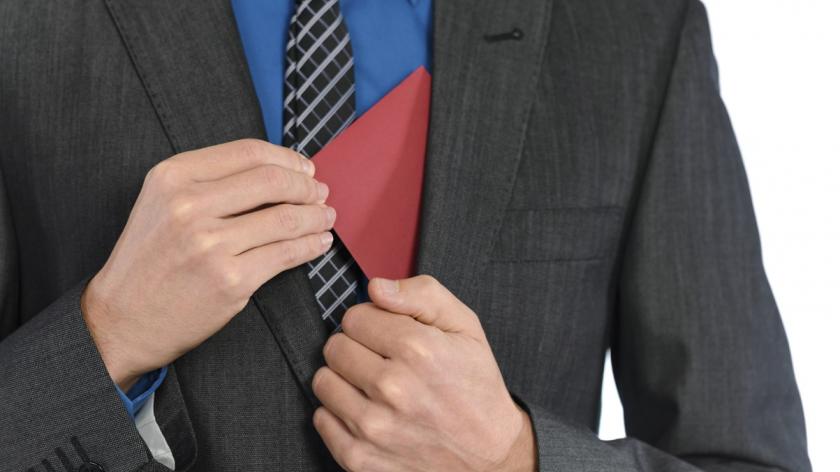 Consider for a moment that executive pay levels are about right. The figures in the press are surely eye-watering. Recent High Pay Centre analysis puts the average FTSE100 CEO package at around £5 million in 2014. This is almost a five-fold increase since the late 1990s.

After some years of reports of rewards for failure, it’s hardly surprising when shareholders object (e.g. Lloyds). There’s also criticism of Remuneration Committees given NEDs are often also executives of other large companies with a vested interest in keeping executive pay high.

Add the issue of low pay into the mix and it’s easy to conclude that executives must be creaming off more than their fair share of rewards.

But there must be another side to all this. What are the arguments in support of the growth in executive pay to where it is today?

1. The top jobs are getting bigger - the CEO of Facebook is doing a job that didn’t exist 10 years ago. Many top jobs have grown immeasurably over the past few years.  The jobs at the bottom of the career ladder are broadly the same.

This is because business are getting bigger and more complex. Advances in technology, globalisation, and the rising market value of companies all contribute to this. Bigger roles require higher pay.

2. Few people have the skills required - there are very few people with the talent and mindset required to run our biggest companies. Executives have more responsibilities and operate in roles that require exceptional time commitment and potential reputational risk.

And the more scarce a skill, the fewer people have it, and the more of a premium is paid. We see this across many areas: music, sport, design as well as business. At the extreme consider celebrities: only Elton John can be Elton John. As he’s the only one who can do that job, so he can commands a significant premium!

3. We need to be competitive - market rates for executives are largely set at an international level. The UK needs to be attractive in the face of large executive packages elsewhere to compete and secure talent.

4. It’s mostly performance-related - the most significant factor behind the rise in executive pay is the increased use of performance incentives. In the past variable bonuses may have made up 20-30% of the executive package, today it’s more like 90% (Judge Business School).

It feels intuitive that reward should be aligned with performance, particularly at the executive level. The crunch here is getting the performance measures right so that longer term success is rewarded. And ensuing that reward really does go down, as well as up.

5. We need our companies to be the best they can be – this means being run by our most talented people. There’s a lot at stake. Long-term performance of the FTSE100 directly affects the welfare of the whole country through the value of pensions, savings and insurance assets (Hedley May).

6. An increasing gap can mislead - the size of the gap between executives and workers is uncomfortable. But ironically the recent upturn in employment levels will only increase this gap. It further increases the proportion of people in roles earning below the Living Wage which in turn decreases the average wage.

There is no denying there is more to be done to align executive pay with long-term value and ensure exceptional packages are not awarded where they are unwarranted.

But there are arguments to support exceptional packages for our best business leaders. To deny this could put our top companies at risk and impact wider society in far less positive way than expected.

Director and co-founder of Verditer Consulting - Specialists in Reward.

We never deny the role of executives in different business organization; they are the only mind though which a business venture runs smoothly. Therefore their payment structures are also quite high in comparison to normal employers. Here we aware with the facts that describe why executive pay should be higher in comparison to normal employees.
http://reginafasold7.blogspot.com/2013/09/executive-coaching-must-for-su...