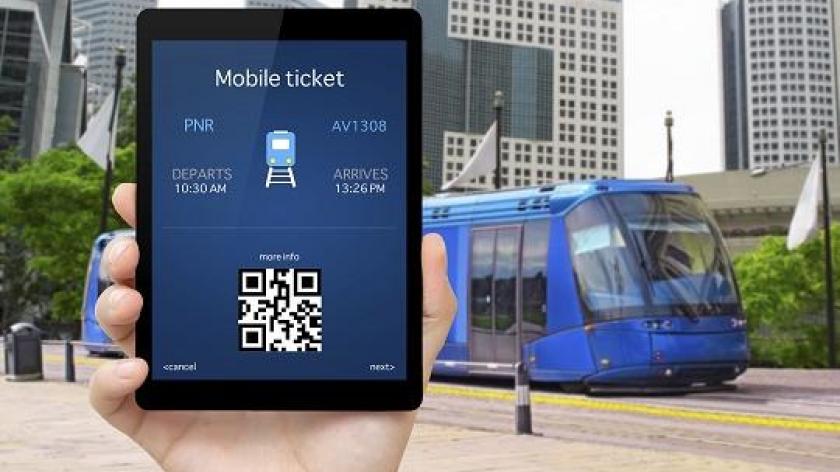 Six apps to make your life easier when you’re travelling

When you’re traveling you’re often flat-out but luckily technology offers a helping hand. From note-taking to trip planning, we list six apps that can help improve your life and performance when not at home or in the office.

Note-taking apps are common nowadays but Evernote is still one of the best. It defines notes broadly and allows you to drag in pictures, URLs, Excel spreadsheets, Word documents and emails in order to organise your thoughts. It’s note-taking on steroids, and most importantly, all content is backed up to the cloud so if you lose your phone (best cater for worst case scenarios) you’ll still be able to access what you’ve written.

I’ve been converting currencies online for many years and I’ve always used XE.com but I never realised they had an app that catered for over 180 currencies – including redundant ones, just in case. As well as doing basic conversions, it also offers you up-to-date rates, historical data and allows you to create comparison charts which can help you maximise the return you get on currency transactions.

Originally developed by an Israeli company, Waze was bought out by Google – a sure-sign of the app’s usefulness. It’s like Google Maps or your satnav but it’s updated in real-time by GPS data from users, which means you won’t find yourself half way down a country line while your satnav tells you you’re in the middle of the city. Waze flags up things like traffic jams, detours and police traps as they are occurring so you can take evasive action before you’re stuck in the middle of it all.

It can be disconcerting to land in a new town and have no idea where you’re going. Food soon becomes a priority – but where to go? AroundMe highlights services and businesses around the local area and provides you with options. Once you’re found something you like, this handy app will also give you directions to get there. Also useful when you’re stuck for WiFi and a strong coffee.

Itineraries can be a nightmare – but no more. TripIt takes all information related to your trips, including check-in details, hotel reservations, public transport tickets, taxi arrangements and organises it into one simple-to-read workflow that makes it much easier for you to relax and much less likely you’ll find yourself frantically trying to find a taxi.

In this here world of globalisation, language barriers can be a problem. But Google Translate offers powerful translation for speech, text, text on images and even handwriting. Over 70 languages are supported and the innovative ‘conversation mode’ can be a life saver when you’re struggling to locate the nearest toilets and no-one knows what you mean. If you prepare early and grab the additional language packs, you won't need an internet connection to make the app work.