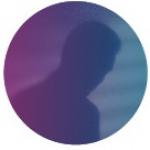 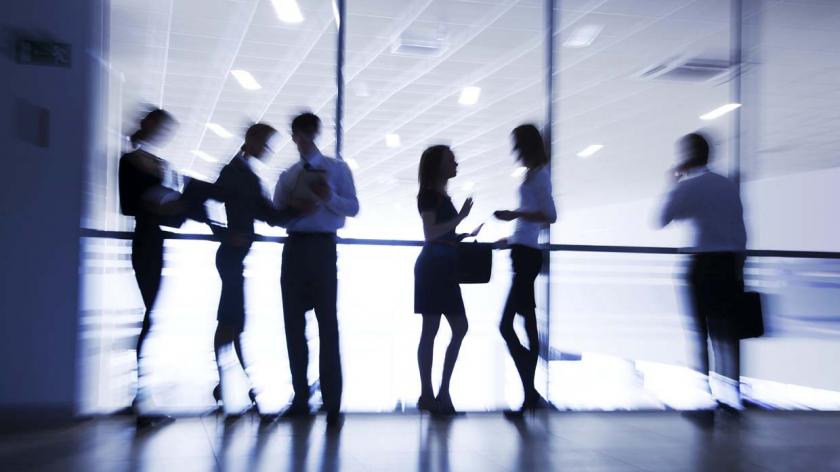 Saying you're 'commercially-focused' is fashionable, but it's hardly ever true

No names, no job titles, no companies. HR After Dark features totally anonymised opinion pieces from HR professionals, consultants and industry commentators. No holds barred, no censorship, nothing but raw opinions on issues that matter to HR. When the lights go down, HR After Dark comes out to play. See it all here first. Want to write for HR After Dark? Get in touch at [email protected].

There is such a chasm between this 'commercially-aware' self-perception and the reality experienced by most organisations that I could weep.

You would think that the recession could have been avoided given the level of HR's commercial focus and influence on the business. There is such a chasm between this self-perception and the reality experienced by most organisations that I could weep.

For those of you that think you might just be commercially focused here are some pointers:

The reality is that commercial impact is an output, not a series of initiatives. Next time you are tempted to say you are 'commercially focused' you better be sure that if a stranger went and asked a decent sample of your business if HR...

...then they would say 'absolutely'. There aren't many organisations where that is the case.

Those that are should be applauded - those HR teams are truly commercially focused.

Hear hear, HR absolutley needs to be as clued up on the businesses actual customers as it is on it's own "internal" customers.

A great comment from Gareth Williams on our LinkedIn page:

I like your commentary and I too would admit to falling into the traps you identify - love it, because we've been teaching "HRBP's" to be more commercially focussed for years now, and all of the above also applies.

However, one observation I would make (apart from the fact that some commentary is rather patronising, e.g. CEO joke about HR and adding the odd comment at meetings about team events) is this, I have worked with many very good HR people who demonstrate the commercial awareness (lets use that term for this group) to drive and deliver business plans, I've met very few who could write one though.

But in support of those of us who did try to take the step from awareness to focus, it is all about understanding the business you are working in and driving activities of recruiting new skills that maybe some of your board colleagues hadn't realised were needed in next phase of business growth. Many decisions are and should be taken by the triumvirate of CEO, FD and HRD, and in this group widened to the other Directors many serious "commercially focused" decisions could be taken.

On a last point I have worked in business where MD, and Co don't particularly want HR to commercially aware, let alone focused, as this isn't their role. In these cases the commercially focused HR person will begin by seeking to change attitudes and understanding of HR role and potential contribution - this requires real commercial focus, and not a little persuasion skills. Get early wins by suggesting opportunities they haven't even considered - great fun.

End of rant, phew that was fun too...

I personally think it's more to do with people having different perceptions and understandings of what the word 'commercially' actually means when it comes to HR interventions. You can spin many aspects of what you do to try and sit within this broad definition. But I totally agree with the output comment. You're pretty screwed as an HR person if you can't answer those questions right? 'face-palm'