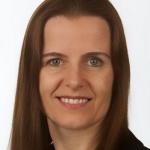 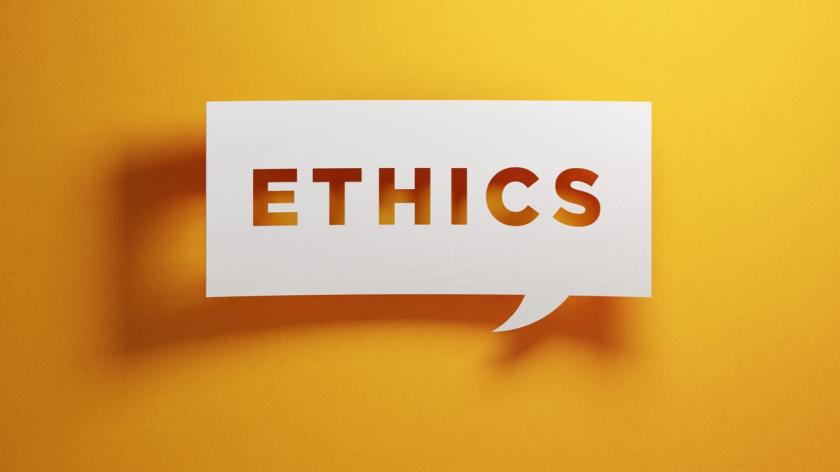 People vs. machines: the ongoing ethical concerns of people analytics

With people analytics fast becoming a key tool in the HR decision-making process, the ethical concerns that inevitably arise from the collection and use of people data are gaining prominence. Are HR leaders taking note?

People analytics, also known as HR analytics, workforce analytics and talent analytics, has been on a slow, steady climb for many years. As this capability matures within the HR function or a centralised analytics function, ethical concerns come to the forefront.

In my former career as an engineer, we studied the parameters of manufacturing equipment using the ‘design of experiments’ or DOE. Once we ran our experiments, we could optimise the settings of the machine to maximise output and the quality of that output. We could use our experimental data to optimise the product being manufactured. 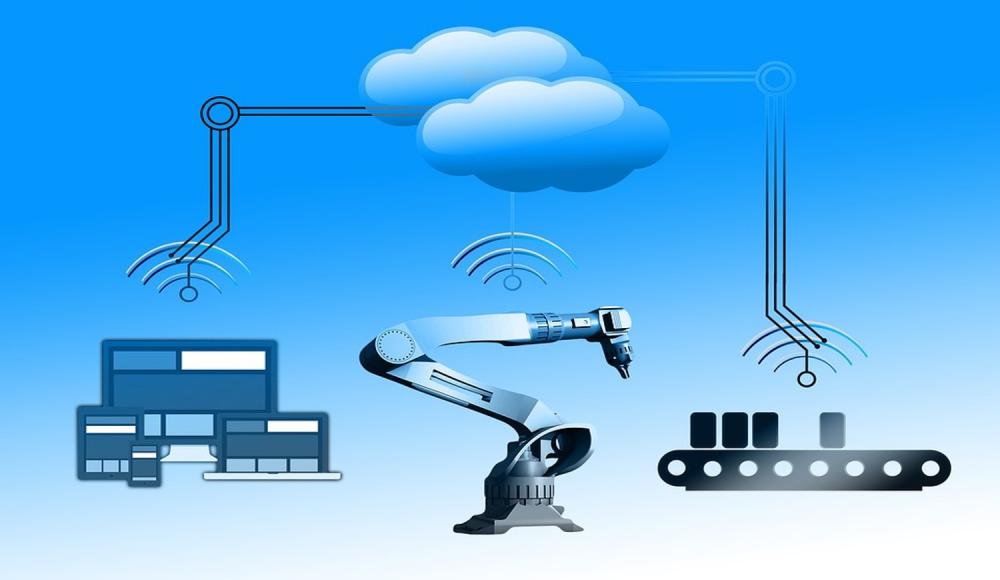 With people, you can't turn the dials and change behaviour overnight. Sure, you can put some metrics in place to try and steer behaviour, but the unintended consequences can be massive.

In the field of people analytics, it is important to look ahead and think about potential consequences of a behavioural study. Before commencing a study of employee behaviour, contemplate the outcomes.

In some situations, studies have been conducted where there was no possibility of a positive outcome.

The employee experiment was doomed from the beginning. Take the following newspaper company as an example.

This newspaper company recognised that its reporters spent most of their time in the field, i.e. not in the office. This company wanted to determine how often reporters used their desks to see if there was an opportunity to consolidate office space. If the requirement for office space could be reduced, the company could reduce its costs.

The company placed sensors under the reporters' desks to detect when they were present. What happened next? The reporters found the sensors and removed them. The experiment was over. For the company, they did not have the answer to their office usage questions and a great deal of money was wasted on the purchase of sensors and arranging the experiment with a third-party.

This is why it's crucial to recognise that there can be a Catch 22 in people experiments.

If the company had communicated their experimental intentions, the employees likely would have modified their behaviour and spent more time at their desks. This would have produced inaccurate data in the experiment. Since they didn't communicate their intentions, having the employees discover the sensors destroyed the trust between employer and employee. This was an experiment which could never have had a successful outcome. 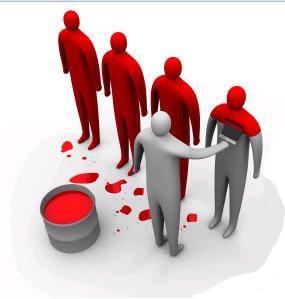 With the exponential expansion of data production, particularly with data attached to individuals, companies and regulators now have to contemplate data ownership.

In the EU, we saw the creation of the GDPR regulation in an attempt to balance privacy and transparency. and in California we’re seeing the launch of consumer privacy laws.

It is likely that we’ll see more of these regulations spread across the globe.

Benefits versus concerns of data collection

There are also touchy situations attached to many well-intended data initiatives. For example, some employers have thought of providing devices such as wearables.

This is a good plan in theory, but unfortunately there's yet another Catch 22 at play. Here’s why…

Just as smokers pay higher health premiums, these employees wonder if they would be penalised with higher health care premiums if their wearable data becomes known.

What people analytics leaders need to think about

Before conducting a people analytics experiment, employers need to consider who is ultimately responsible for executing the thought process.

Regardless of who leads the discussion, it will likely be a combination of employees who need to assess whether there is value in the proposed experiment. Unfortunately, many people analytics leaders are analytics experts whose focus is only on the technical skill set of the experimental request.

Many analytics teams are failing to ask the following questions:

People analytics, unlike operational analytics, comes with a greater risk of ethical concerns. Studying people is always going to be harder than studying machines because people are less predictable and far more difficult to alter.

Today, the responsibility for assessing ethical concerns in people studies has no specific place within most companies. It’s a consideration that now needs to be inserted into the workflow of all people studies.

This article was written by Tracey Smith, President of Numerical insights LLC.

Tracey Smith is regarded as a thought leader in the field of analytics and speaks extensively at conferences and corporate events. She has over 25 years of experience in mathematics, statistics and data visualization and holds degrees in Applied Mathematics, Mechanical Engineering and Business from well-recognized universities in Canada and the...