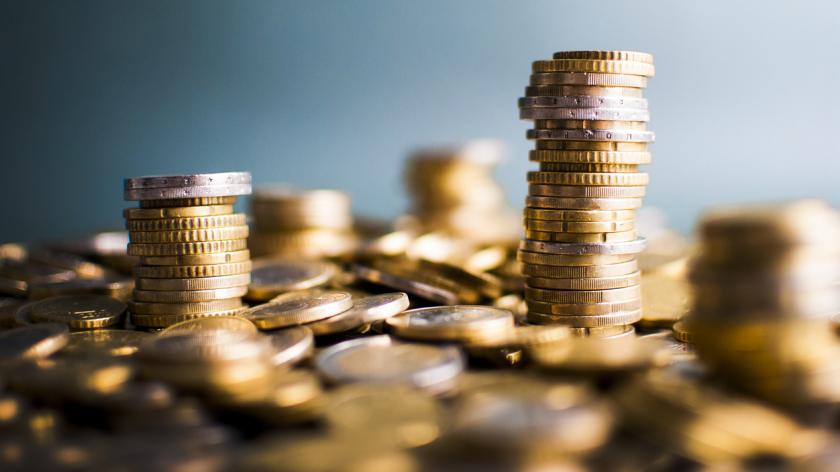 People analytics: why some companies are making a fortune while others are losing out

People analytics – when implemented in the right way – can be a real fortune maker for businesses. The problem is that a lot of 'analytics' styles out there will not reap the rewards that businesses expect. Explore the four styles outlined below to see if your analytics approach is missing a money-making trick…

One of the perks of being a consultant is that it allows you to compare a variety of business approaches used by different companies. Take people analytics for example: I’m constantly amazed at how some businesses make a fortune from their investments in this area, while others struggle to make ends meet and even to recoup their initial, potentially substantial, investments.

What separates winners and losers in the game of people analytics?

There are a variety of people analytics styles to choose from – and the approach a business decides to adopt can determine whether they fail or thrive in their implementation of people analytics.. The four I’m going to consider here are:

You know those people who never seem to get any work done because they spend all their time rewriting to-do lists and playing with new time-management methodologies? Infrastructure Obsessive people analytics functions do pretty much the same. Instead of just knuckling down and doing some people analytics, they spend most of their time...

Infrastructure Obsessives seldom end up making any money and, in some cases, their bosses eventually curtail their people analytics investments altogether because of the high resource consumption compared with the low returns.

Of course, no one is suggesting that infrastructure is a bad thing.But people analytics – like any organisational activity – is about balancing risk and reward. If you go overboard with risk, you never end up collecting a reward; nor will you make real money from your investments.

There are many possible reasons why people become Infrastructure Obsessives. For starters, they are often the victims of consultancies that emphasise people analytics infrastructure but who themselves lack the experience to deliver meaningful analytics.

For these individuals, infrastructure obsession is a useful deflective measure because it makes them appear to be busy with people analytics while in reality they’re not budging out of their comfort zones.

Finally, infrastructure obsession is sometimes caused by an excessively risk-averse corporate culture. In these cases, people analytics is seldom the only function to be affected by this aversion to meaningful activity. 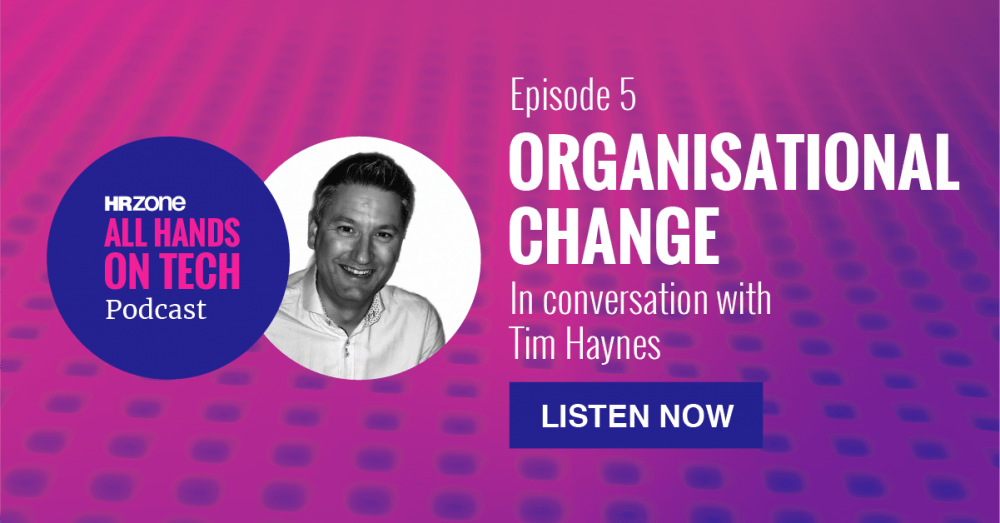 Data Waiter people analytics functions start out similarly to Infrastructure Obsessives, but they at least make some money by using their infrastructures for ‘analytics’. Their issue is that the analytics they deliver are primarily just reactions to user requests for simple data reports which could be taken care of with a little self-service and end-user training.

However, even in this reactive scenario, Reactive Data Waiters could add some value by asking users why they need the data in the first place, rather than simply just handing it over. Typically, user responses are:

In both of these cases, people analytics professionals could adopt a more value-added approach by trying to determine whether there is an associated business issue (of the kind found in Levels 1 & 2 of figure 1) on the basis that there’s not much point in trying to address Level 3 & 4 people issues if they aren’t causing any business problems.

While Reactive Data Waiter people analytics functions probably manage to keep the wolf from the door, there is a huge opportunity cost because they don’t come close to the potential of what might be achieved if they adopted a more proactive people analytics approach as described below.

Data Miners focus on the technology components of people analytics infrastructure and – in particular – on bringing all their corporate data and any big data they can find into single virtual cloud. This is so that they can systematically trawl through it looking for spurious relationships (correlations), which may (or more likely may not) exist.

Sophisticated Data Miners use specialised tools such as RapidMiner or SAS, while amateurs bring to bear the skills they gained at that one day visualisation training course (you know the one) to use Tableau, Business Objects or Cognos to create a gallery’s worth of graphs with artistic imagination that even the Louvre would be proud of.

This is why professional data analysts refer to data mining as data fishing – because even if Data Miners do happen to stumble across significant relationships in their large data collections, they’re more likely to be meaningless coincidences rather than real Level 1 or 2 business issues.

To illustrate this point, here are some examples of ‘relationships’ discovered by Data Miners, which include gems such as employees who use Firefox or Chrome are better employees.

As far as I can tell, there are only two kinds of company that ever make money out of data mining:

Finally we come to the rather small group of companies who get real value from their people analytics investments.They do this by proactively seeking out high-value Level 1 & 2 KPD and business opportunities before even thinking about building a people analytics infrastructure. In other words, they go straight for the money with Level 1 & 2 projects like:

This is not to say that Proactive HR Business Analysts don't fulfil also a Data Waiter function providing simple user reports and data as needed: it’s just that they view reactive data waitering as a people analytics hygiene factor rather than a core activity.

There are three other points worth noting about the Proactive HR Business Analysts:

First, they view Level 3 & 4 workforce capabilities and people practices as vehicles for improving their company’s KPDs and business outcomes, rather than as ends in themselves. In other words, they don’t seek to increase engagement or retention for its own sake unless there is a concrete business issue attached to it.

Second, Proactive HR Business Analysts focus primarily on predictive analytics rather than simple reporting. This makes sense because profitable people analytics is the result of predicting which problematic Level 3 & 4 people processes and workforce capabilities are causing missed Level 1 & 2 targets. Once identified, action can be taken to repair the faulty Level 3 & 4 predictors.

Finally, Proactive HR Business Analysts are agile: they operate on a shoestring by favouring rapid desired business outcomes over an exaggerated need for people analytics infrastructure. They then put some of the resulting income towards developing a people analytics structure.

In other words, each successful people analytics project funds the next stage of the infrastructure. This is not to say that they  don’t also carefully check all the legal requirements as they go along. But it does mean that, in general, their technology and data integration costs are minimal.

The money makers are in the minority

In summary, the only companies making real money out of people analytics are those that proactively seek out business issues and use predictive analytics to address them.

These people analytics functions have an intimate understanding of the tradeoff between investments in people analytics infrastructure and proactive action and are experts at balancing this risk in order to earn a handsome dividend.