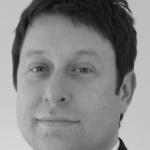 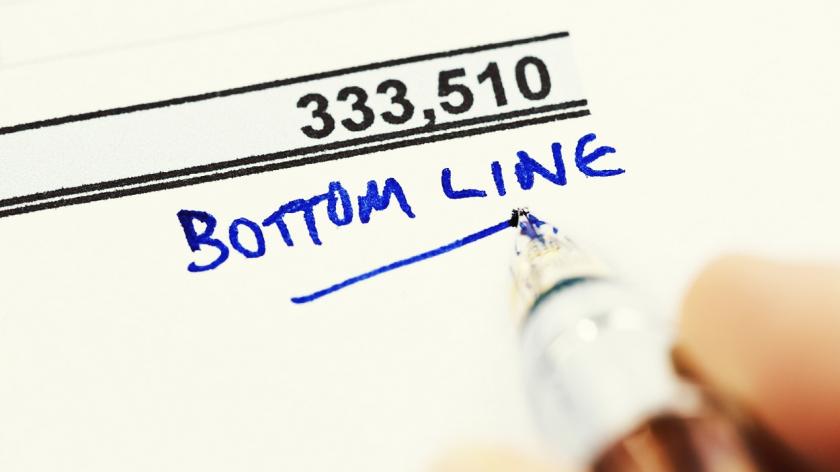 Knowing your workforce will impact the bottom line

When Harper Lee wrote “I think there’s just one kind of folks. Folks” in To Kill a Mocking Bird in 1960, technology was only just emerging from academic and military applications. Few could have predicted the impact that it would have in today’s business environment and the role that data analytics could play in understanding the return on investment that ‘folk’ bring to business.

People are frequently cited alongside data as one of businesses’ most important assets – the public sector salary bill alone for England and Wales is estimated to cost UK taxpayers around £100bn. It’s no surprise, therefore, that HR departments are starting to recognise the additional value they can bring to business success by collecting, analysing and integrating data.

However, recognising the potential value of HR data is just the first step; making business decisions and improving company performance as a result of analysing and integrating this data is where the real value lies.

Businesses have been collecting and analysing data relating to their employees ever since written records began. Today’s employment and data protection laws, combined with the ever-changing cyber security landscape, now mean that organisations have to be far more rigorous and compliant when it comes to data collection, storage and security. Oil and gas companies operating in Africa, for example, are legally obliged to meet quotas for employing staff from the local community, while in the UK everyone responsible for using data has to follow strict data protection principles including ensuring that it is kept safe and secure.

It is this concern for data security and compliance that is often cited by the HR managers we meet as one of the key inhibitors for them to not use data analytics. When you add this ‘data fear factor’ to the fact that HR departments are not typically seen as being data-oriented - often only a repository for storing employee data – then the true opportunity for data analytics with the HR function is often overlooked.

This need not be the case, however, as both the technology and know-how exist that can enable HR departments to use their data to directly improve financial performance and in so doing raise the perceived value of HR to the business. Take the example of a business that relies heavily on temporary employees or external project-based consultants, such as call centres or construction. By analysing and sharing HR data such as security clearance levels or which business applications they require access to, temporary staff can be up and running from the minute they arrive on site, rather than waiting hours or even days to gain access to the correct systems.

By integrating HR systems with IT security, businesses can also ensure that access is automatically denied when an employee leaves the company, rather than relying on a manual process to remove them from the system. Whether or not the employee may have malicious intentions after they leave, freeing up valuable IT resource, such as IP addresses, can make a significant impact on IT budgets for organisations employing hundreds or thousands of staff in multiple locations.

When HR data is integrated with sales systems and analytics are applied – such as linking sales performance with absence or annual appraisals – organisations have the potential to detect lack of motivation or interest in the job and take corrective action to avoid staff leaving. This type of analytics can also lead to changes in recruitment strategy. A recent survey by the Association of Professional Sales identified that employing a sales force with a balance of genders directly leads to improved sales performance. Global organisations such as Intel are recognising the benefits of monitoring and actively encouraging diversity in the workplace by linking executive compensation to recruitment and retention strategies.

HR data has always had a direct link to the bottom line through its payroll systems. Traditional payroll systems, however, often involve manual processes that can be vulnerable to human error or worse still, malicious or fraudulent activity. By creating interfaces between payroll and finance, businesses can mitigate these risks, which could otherwise prove costly. By analysing threshold reports and comparing salary bills from one month to the next, discrepancies can be identified and action taken. A surprising number of finance departments we visit have no visibility of payroll costs, so by integrating this data from ERP systems with planning tools and running simple analytics, finance directors can take greater control over their planning.

Finally, being able to analyse HR data and proactively make management decisions as a result, can bring direct savings to business. Last year it was estimated that businesses spent an average of £30,614 to replace a member of staff once the value of lost output was added to the logistical cost of recruiting and absorbing a new worker. When several hundred employees turn over in a large organisation, the cost to the business will start to have an impact on profitability.

By analysing trends in HR data such as length of service, sickness and personal development reviews across different departments, businesses can generate predictive analytics to highlight potential problems before they arise, rather than relying on hindsight. Management can then consider coaching, training or informal reviews specifically targeted at those individuals whose profiles match those of past leavers, in order to reduce the likelihood of turnover.

So while some may think that personnel records should be locked away for safekeeping, smart businesses are recognising the value that understanding and integrating data about their ‘folk’ can bring to the bottom line – and it can be easier and safer to implement than you think.