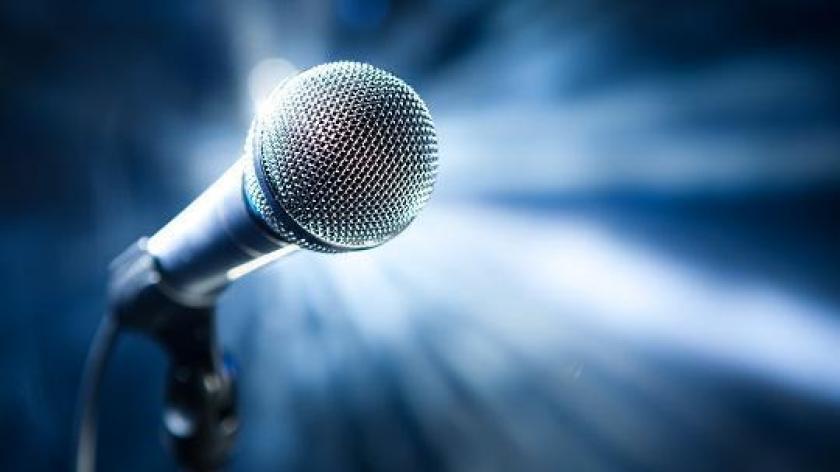 Q: Can you outline what staff go through during times of upheaval and turbulence?

Those made redundant or even moved to a new position often experience a well known shock cycle.   There are many version of this stage-wise or cycle theory based on the death and dying literature.  There are different, but related concepts or stages such as:

Others have opted for a simpler three point construction.

Put in an organisational context the U-Curve, shock cycle operates something like this.

Q: You talk a lot on leadership derailment – can you explain what this is?

Leaders can fail for other reasons. It is important to make the distinction between incompetence and derailment.

Derailment: This literally means coming off the tracks and is taken from railroad terminology. It refers to where an otherwise functional train, unexpectedly “comes off the rails” and is thus left stranded, unable to move, possibly blocking the line and potentially irreparable.

In management literature it has come to mean the demise of an otherwise successful business or political leader who seems to have too much of a good thing like self-confidence, boldness or courage. Indeed, it is for those characteristics that they were often chosen. However the strengths became weaknesses possibly because of the way they were overused or, in the first place, were compensatory

Q: What are your thoughts on brainstorming – useful tool or over-hyped fad?

Over-hyped. Evidence suggests that when it is most often used, it is actually ineffective.

Q: If you had to reduce the sum of human motivation to three factors, what would they be?

Q: What’s the key to successful talent management in the 21st century?

Getting a better understanding on the meaning of talent: what it is, where it comes from. whether it can be changed?

Q: Is flexible working just another tool or is it indicative of a cultural shift in attitudes to work?

Very much so. Work is not a place you go to from 0900 -1700. It is something that can be done by many people, in very different settings and with very different reward structures. It is part of the cultural shift in attitudes to work but there are other factors as well.

Q: What will define the most successful leaders of 2020?

The same as ever. Being bright enough. Being resilient and hardworking. Understanding office politics and national politics. Acting with integrity. Being future-oriented  .