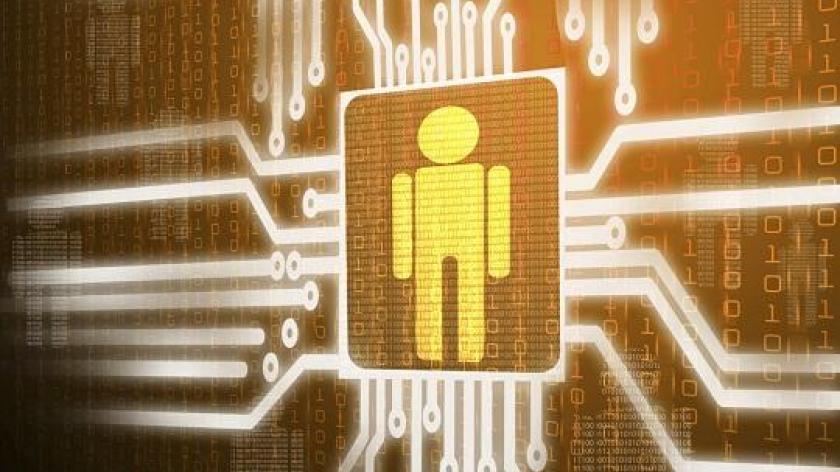 One in three companies around the world plan to spend more on HR technology this year, according to a new report.

The global survey of nearly 1,050 organisations across 45 countries, by professional services firm Towers Watson, revealed that 33% of employers plan to increase their HR technology budget by up to 20% this year, compared to 2013.

In addition, 46% of the respondents are using mobile technologies for HR transactions, a rise of 10 percentage points since last year, while 60% have an HR portal in place, up from 53% in 2013.

The use of software-as-a-service (SaaS) systems has also increased, with 40% considering SaaS as their only solution.

Tim Richard, Towers Watson’s HR service delivery practice leader for EMEA, said that there has been a “substantial spike” in technology spending, despite some cost cutting in HR,

“Companies are realising the value that consumer-grade technology brings to HR and are willing to make smart investments that can grow and evolve with the business.

“It also appears that companies are splitting their investments between core HR systems such as talent management and payroll, and next-generation technology including HR data and analytics, and integrated talent management systems.”

Other findings revealed that one in three organisations plan to change their HR structure over the next two years, with respondents citing ‘streamlining of business processes’ as the number one HR initiative for the second year in a row.

Over a third had implemented manager and employee self-service initiatives, while 55% had reformed key HR processes and 31% had refocused the role of their HR business partners.

This “shift to high-impact HR investments” is due to a commitment to run the “HR function more like a business”, added Richard.