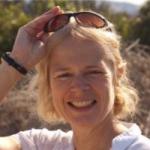 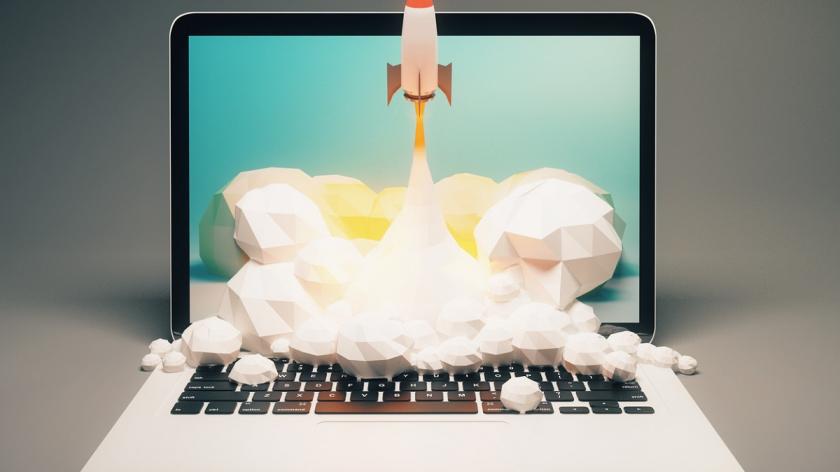 peshkov/iStock
Rocket coming out of laptop

So, your new HR system is up and running – but people are still insisting on phoning HR to find out how much holiday they’ve got left and sticking like glue to the manual processes the system was supposed to replace...

It’s a common problem. Organisations assume that just because they’ve got a system in place, everyone will automatically use it.

But people are creatures of habit and, even though the systems have been designed to make life easier for them (what’s not to like about quicker processes and anytime access), they prefer to stick to the tried and tested and will sometimes even actively resist the change.

Managers are often no better. They know that automated systems will help them cut down on admin and manage their team more effectively, but they complain that they are just simply too busy to sit down and learn how to use it and expect others (usually HR) to input information for them.

While any system will take time to bed in, it is important to get people using it properly (and willingly) and to stop any detractors in their tracks. The organisation won’t benefit from the consistency, transparency and efficiencies an HR system is designed to deliver if employees are refusing to embrace it.

So, what can the HR team do to ensure widespread and enthusiastic adoption of core HR systems?

You probably already have a good idea of who the most enthusiastic adopters of your new HR system are likely to be so get them on your side early. It’s about trying to create a domino effect.

If employees see their colleagues enthusiastically using the system, they are more likely to follow suit.  Try creating a group of ‘super users’ who are the first to be trained so that they can mentor others who may be struggling to get to grips with the technology or who are reluctant to get on board.

These champions can also be really useful conduits for feedback about the new system.  Encourage them to raise it at their team meetings and to let you know about any issues that may be getting in the way of widespread adoption or any small tweaks to the system that would make life easier.

Everyone is busy and no-one has time to wade through complicated manuals or lengthy training sessions.

The easier you can make it for people to learn, the more willing they will be to depart from the old processes and embrace the new. Think about putting together bite-sized sessions which will help people get up and running with key processes like updating their personal details, requesting holiday or logging sickness absence.

If the business is dispersed, these could be delivered as short webinars – or if everyone is in the same place, a series of ‘lunch and learn’ sessions might work well.  It’s also worth putting together some short, step by step guides to key processes, so that if people get stuck, they can easily find the information they need.

Nudge people in the right direction

Nudge theory - which centres around using behavioural science to encourage people to make better decisions – has been around for a while now.

The most well-known examples have been in public life – HMRC, for example, achieved a 15% rise in tax payments by pointing out in reminder letters that the majority of people paid on time, while 100,000 organ donors were added to the national register when people were prompted to sign up when they paid for their car tax.

Nudges can be equally useful in corporate life – especially when you are struggling to get people to comply with new systems or to change long-established ways of doing things.

The performance management process is a prime example. Setting your HR software system up to nudge managers when appraisals are due, rather than chasing them down the corridor, is more likely to result in the process being completed on time, particularly if you can introduce an element of competition by showing completion rates in other departments.

You might also consider rewarding departments in some small way, perhaps for demonstrating early compliance with the system.

Line managers can do much to help create a groundswell of support for the new system – and it’s important to get them on side early so that they can act as advocates.

You may need to tread carefully, particularly if the introduction of an HR system is a first step towards devolving responsibility for people processes to the line.

Managers may feel resentful about “yet another task” being added to their list but, if you can demonstrate the benefits they will receive in terms of increased visibility of their team’s whereabouts and hard data they can use to inform business decisions, they can soon be won over.

Encourage managers to talk to their peers about how the system is helping them manage their people more effectively, plan resourcing, schedule training and improve productivity.

Getting people to share their successes is one of the best ways to drive uptake.

There’s a fine line between providing support to people who are struggling with the new system and pushing back at those who you suspect just can’t be bothered to learn how to use it.  Recognise that some people will take longer to get to grips with it than others – you just need to give them time and a bit of extra hand-holding.

If you know, however, that an individual is just being lazy, you need to stand firm and make it clear that they do now need to input their data or look up their annual leave entitlement themselves.

In the early days, it’s worth asking line managers to make the new HR system a standing item on their team meeting agendas so that they can reinforce the message that the new software is now in place and people are expected to use it.

Last but not least, lead by example. If you are not making use of your new HR system to generate management reports, book time out, update your personal profile, share the latest policy documents, invite feedback on HR initiatives or enthuse about success elsewhere in the business, it’s hardly likely that the rest of the company will embrace the system either.

It may feel like hard work initially – you are just as likely to want to fall back on the old, habitual way of doing things as your colleague, especially when you are rushing to get things done.  But keep your end goal in mind.

It’s your initiative and your responsibility to show what the system is capable of.