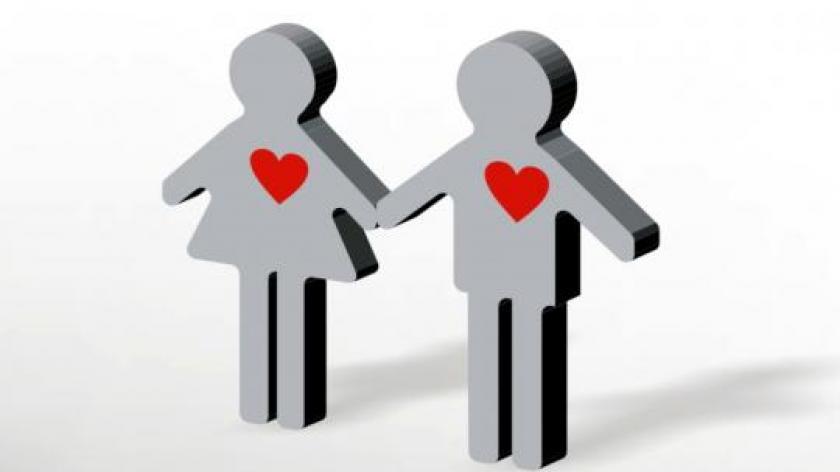 Happy workers have a sense of shared purpose

Business strategy must be based on a shared sense of purpose between employers and workers in order to boost staff engagement, job satisfaction and organisational performance.

According to a survey undertaken among more than 2,000 employees by YouGov on behalf of the Chartered Institute of Personnel and Development (CIPD), 84% of those working in organisations with a shared sense of purpose were far more likely to feel engaged than those without (32%).

Respondents who were happy in their job were much more likely to agree that they had a clear idea of the core purpose of their organisation than those who did not (+85 versus +34), while lack of understanding around this purpose led to demotivation (24%) and feeling that they did not belong (19%).

Claire McCartney, the CIPD’s resourcing and talent planning advisor, said: “The difference between simply having an organisational purpose and having a shared sense of purpose is that the latter is shared by all employees working for the organisation and often beyond, to include external stakeholders. That is why we insist that an organisation’s shared sense of purpose is ‘the golden thread’ to which its strategy should be aligned.”

The problem is, however, that while most organisations do have some purpose, for many it is simply making profits for investors and owners, which does not fire up workers. As a result, while just over three quarters of staff said they were aware of their employer’s core purpose, just over a third felt that their own was detached from what they actually did job-wise, while only 28% felt that this sense of purpose was a shared one.

But there were also indications in the report, entitled; 'Shared purpose: the golden thread?' that such shared purpose was linked to productivity. Some 37% of workers here felt that a shared purpose led to more timely and efficient delivery of services, while a third of private sector staff believed that it had resulted in increases in the company’s market share.