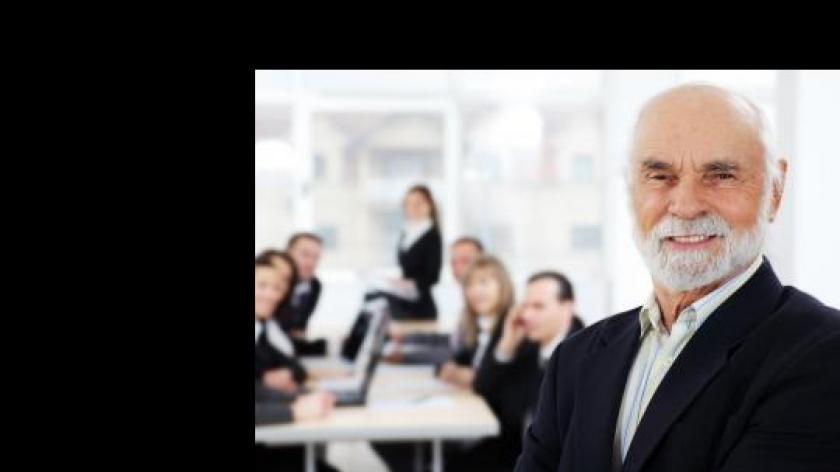 The coalition government is exploring whether to introduce new kinds of schemes to replace final salary pensions, which have become too expensive for many private sector employers to run.

In an interview with BBC Radio 4’s Today programme yesterday, minister for pensions, Steve Webb, said that he had been speaking to a number of companies about creating a new pension scheme framework, which he dubbed a "defined ambition plan".   “Firms would like to offer their employees some sort of certainty but without all the costs and burden they already face,” he added.   But Malcolm Small, senior policy adviser on pensions for the Institute of Directors, was not overly enthusiastic about the idea. “We are pretty clear that employers are going to be very nervous about anything that involves guarantees. It is going to be pretty unattractive to employers,” he told the BBC.   Final salary schemes are popular with employees as they deliver a guaranteed retirement income that is linked to inflation. But because people are now living longer, the cost of such schemes have soared.   As a result, many employers have switched to defined contribution schemes, where members pay into investment funds. But because they rely on financial market performance, it is difficult for people to predict what their retirement income will be.   Webb hopes to find a model whereby the risks are shared more evenly between employers and workers. One example suggested by the minister was the cash-balance scheme used by supermarket chain, Morrisons, where staff members receive a fixed pension pot on retirement, which they then invest.   ***In news elsewhere, it emerged that London’s councils are considering plans to pool their current 34 separate pension schemes in a bid to cut admin costs by £30 million per year and help fund local infrastructure projects to the tune of about £2 billion.