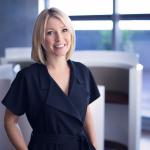 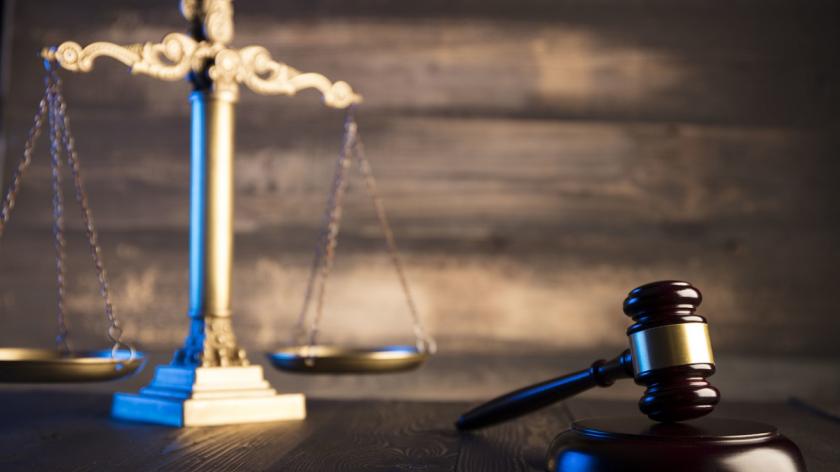 The Supreme Court has ruled that employment tribunal fees are unlawful. This has been a real shock decision that not many people were expecting. In this article we look at the main findings of the court and the impact on employers.

The judgement and key points in summary:

The Government has now confirmed they’ll be taking ‘immediate steps’ to stop charging and set up refunds for the £32m in fees already paid. The employment tribunal fees of £390 were introduced in 2013 and since then there has been a 79% decrease of cases being brought.

The Acas reconciliation service said two thirds of the employees it advised who could have gone to a tribunal didn’t do so because of the cost. The prospect of no-cost tribunals will likely see a significant increase in the number of cases brought.

What will it mean for businesses?

The changes will mean more employees will be more likely to take their employers to a tribunal if they feel they have a case.

If businesses want to avoid a tribunal then managing the relationship with their employees, especially as they leave the business, will become ever more important.

What are people saying?

Unison, the trade union that brought the appeal to the Supreme Court said: “The government is not above the law. But when ministers introduced fees, they were disregarding laws many centuries old, and showing little concern for employees seeking justice following illegal treatment at work.”

Government ministers are avoiding the subject when quizzed by the press.

What do we think?

Employment tribunal fees have always priced employees out of justice.

Fairness and equality are paramount in HR and we’ve always been against the implementation of the fees. A good relationship between employer and employee prevents tribunals and managing people effectively can help.

What should I do?

Don’t panic. While it’s likely there will be more tribunals from now on, you can easily avoid the risk by getting professional and sound guidance.

Good management of your employees should be a key part of your business approach anyway, so as long as you treat your staff properly you should have no need to worry.

Managing Director of The HR Dept, providing outsourced HR advice and support to SMEs nationally through a network of franchisees, currently numbering 63 in 85 territories around the UK and Ireland, serving more than 6,000 SMEs.