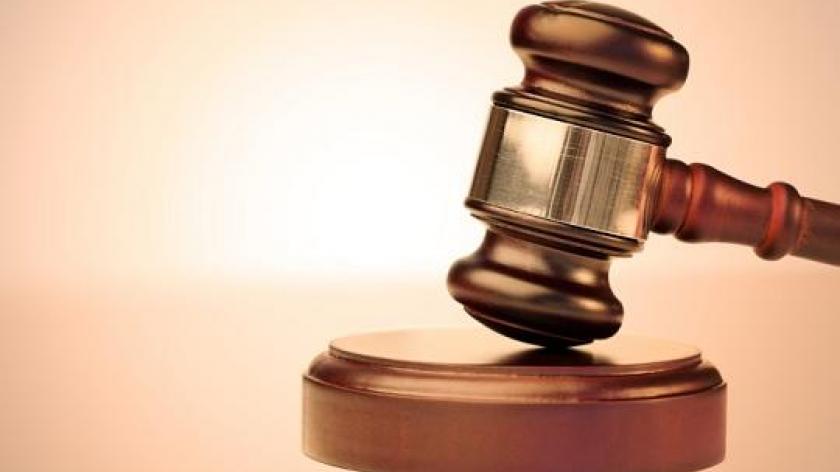 The introduction of employment tribunal fees has been a “huge victory” for bad employers, resulting in a significant drop in the number of claims, the Trades Union Congress has said.

A TUC report to mark the first anniversary of the new charges has revealed that, since July 2013, there has been a 79% fall in overall claims taken to employment tribunals.

In addition, race discrimination and sexual orientation claims both plummeted by 60% during the first three months of 2014, compared to the same time last year, while disability claims have seen a 46% year-on-year reduction.

For more simple cases, such as those seeking to recover unpaid wages or holiday pay, the charge is up to £390.

“By charging up-front fees for harassment and abuse claims the government has made it easier for bad employers to get away with the most appalling behaviour,” said TUC general secretary Frances O’Grady.

“Tribunal fees are part of a wider campaign to get rid of workers’ basic rights. The consequence has been to price low-paid and vulnerable people out of justice.”

Other findings in the report revealed an 85% fall in claims for unpaid wages and holiday pay, and a 70% drop in claims for non-payment of the national minimum wage.