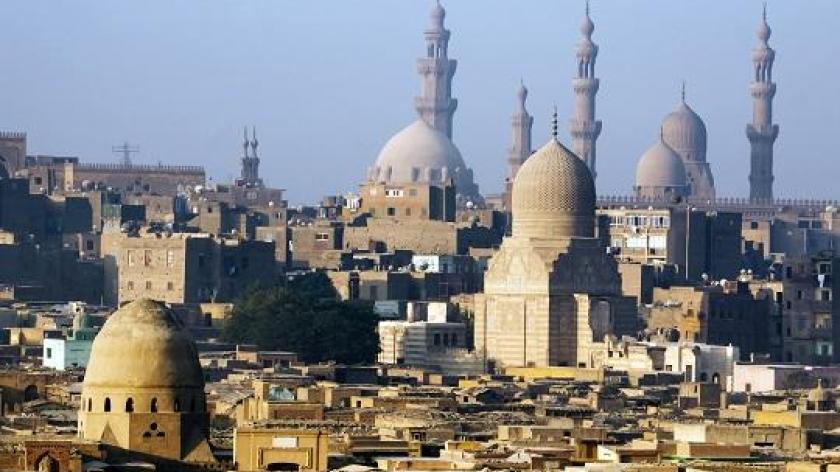 The Arab Republic of Egypt is potentially a very lucrative market for organisations looking to expand into North Africa. However, many challenges remain. Political stability issues and market practices that can come across as outdated or heavily bureaucratic can put off many organisations that may otherwise have a good fit in Egypt. On the other hand, Egypt has highly educated elite and middle class populations who are familiar with Western business practices and are eager to participate in commercial opportunities in their country, and often throughout other countries in the Middle East as well. Egyptians have been sophisticated and keen traders for thousands of years. Understanding Egyptian cultural, ethical and business values as well as the impact of the Arab Spring and its aftermath is vital for any organisation doing business in Egypt.

The Arab Republic of Egypt (officially known as Misr in Arabic) has the largest population in the Arab world, with approximately 84 million people as of 2013 according to Egypt’s Central Agency for Public Mobilisation and Statistics. Egypt is located in the northeast corner of Africa as well as the Sinai Peninsula. Nearly all of Egypt’s population lives along the Nile River Valley. Over 91% of Egyptians are ethnically Arab, with most of the remainder Bedouin, Berber or descendents of Greek, Turkish, Roman or other conquerors. Over 90% of Egyptians are Muslim, nearly all of whom are Sunni. Most of the rest are Coptic Christian. Arabic is the official language; English is the language of many (but not all) businesses and is understood in most urban areas and among the well educated.

Egypt is in a political state of transition. The Egyptian Revolution of 2011 led to the end of nearly 30 years of rule by Hosni Mubarek. Constitutional changes were made.  Elections were held, leading to the June 2012 election of President Morsi. One year later, he was removed from office by the Egyptian Army. Egypt’s population remains deeply divided, with many supporting the Muslim Brotherhood or other political parties advocating Islamist agendas. Many others support secular or progressive parties resembling democratic models found abroad. As of 2013, it is a Unitary Semi-Presidential Government. At the time of publication, Egypt’s political, economic and social future can follow any number of directions.

According to the IMF, Egypt’s GDP is approximately US$548 billion as of 2012. The IMF also reports a GDP growth of 2% expected in 2013, no doubt impacted by continued political and economic unrest. Egypt continues to rely heavily on foreign aid.  It averages US$2.2billion from the USA alone. Multinational business partnerships could profit with Egypt’s massive economic potential. Businesses that establish a presence in Egypt and forge good partnerships with Egyptian businesses are likely to be rewarded once the country becomes more stable. Organisations able to plan for the long term will increase their chance of profitability in this relatively untapped market.

Egypt’s history is at least 10,000 years old, and as such is one of the world’s oldest civilisations. Egyptian’s pride in their identity goes back at least to their achievements at the time of the Pharaohs. Egypt is culturally the heart of the modern Middle East. Egyptians are proud of their place in modern Arab culture. Much of the Arab speaking world’s music, literature, poetry, television, fine arts and other popular culture originate in Egypt. Egyptians have also emphasised their leadership role in education throughout the Arab world dating back from the time of Islamic caliphates; and later, under the Ottoman Empire, with European influences arriving in the 19th century.

The concepts of honour and respect are much more than simply being proud of an Egyptian identity. Honour is all about the reputation of a person and, more importantly, respecting their entire family and their religious values, whether Muslim or Christian. Egyptians expect to be treated with a high level of dignity as a reflection of their status and reputation. This is manifest in everything from how formally and deferentially they are greeted to their expectation of others recognising their position within Egypt’s social and political hierarchy.

Egyptians place a lot of importance on relationships. Family ties remain important, as do affiliations through schools and other well respected institutions. Egypt’s recent history also means most businesses need connections in the right places – especially in the right government offices – to conduct their business successfully. Wasta, which roughly translates as connections, networking and understanding who knows who (and in what capacity), is the main catalyst in getting things done. Do not be surprised if your Egyptian colleagues pay a lot of attention to your job title, professional qualifications, and who you know.

Egyptians expect to be treated with politeness, dignity and in a fashion that reflects their status and reputation. They will also treat guests with the same good manners worthy of all honourable people. Egyptians consider it a great insult to treat another person with disrespect. Egyptians who believe they have not been treated with respect will almost certainly feel embarrassed, ashamed, or even humiliated. Never behave in a way that comes across as too informal or that seems to ignore status. Be particularly careful with humour, although Egyptians do have an excellent sense of humour once they get to know you.

Expect the need to establish a good working relationship before getting down to business matters. Egyptians prefer to do business with someone they have met face to face. It is also important to make frequent visits, which shows your commitment to the Egyptian market. Try to keep your team consistent for your Egyptian business; avoid sending a different person on every visit. Do not underestimate or try to rush relationship building. Develop your own wasta.

Although most Egyptians will overlook small political and social faux pas, visitors doing business in Egypt should be aware of the following pitfalls that could jeopardise their business relationship.