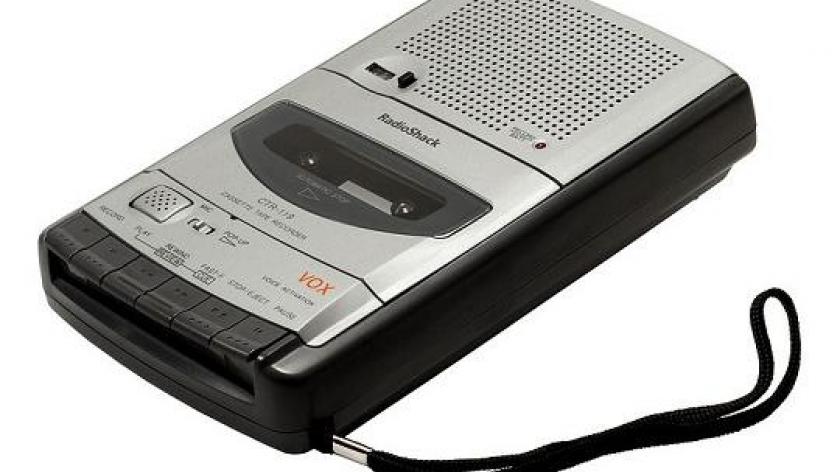 The Employment Appeal Tribunal (“EAT”) has held that secret recordings of private deliberations made in the course of grievance and disciplinary proceedings can be admissible in evidence. There has been a steady stream of EAT level decision in this area, and this case, Punjab National Bank (International) Ltd & ors v Ms S Gosain UKEAT/0003/14/SM, expands upon this with potentially worrying ramifications for employers.

Rule 41 of the Employment Tribunals (Constitution and Rules of Procedure) Regulations 2013 states that Tribunals are not bound by any rule of law relating to the admissibility of evidence. This gives Employment Judges a wide discretion in terms of what to allow, and the relevant case law sets out the need for a balancing act between competing strands of public policy – on the one hand that claims should be tried on all available and relevant evidence; and on the other that the discussions of those put in a position of adjudication should be protected.

Judges examining this issue have considered it “somewhat distasteful when a party seeks to introduce in legal proceedings evidence obtained otherwise than openly or fairly”.  There is a recognition that private deliberations can be an essential part of reaching a fair decision by allowing members of a panel to ‘stress test’ employees’ arguments, for example by playing devil’s advocate.

When is covert evidence admissible?

Tribunals should hear all relevant evidence and the current position can be summarised as follows:

This is exemplified in the Gosain case where the vulgar and discriminatory comments made by the panels in private were outside the deliberation of the issues at hand and therefore outside the protective scope of the principles set out above.

Top tips for those making disciplinary or grievance decisions