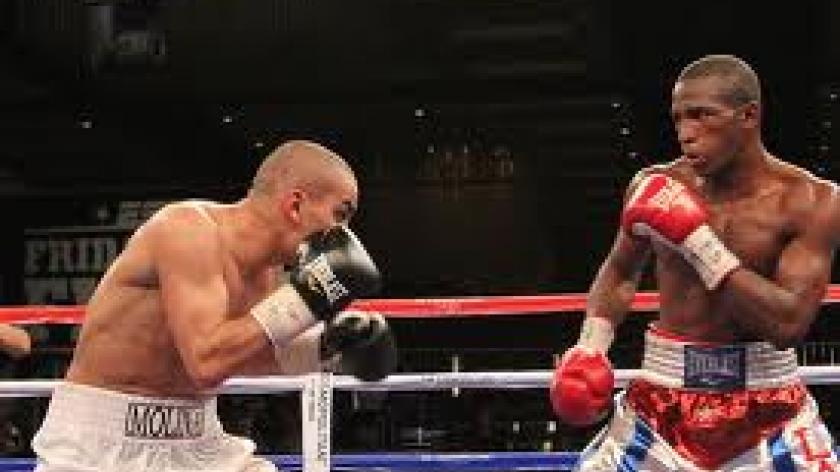 Conflict resolution: Learning from the lessons of the Anglican Church

The concept of mediation has been splashed across the headlines lately due to a suitably high-profile conflict: the Anglican Church has been divided in two by the issue of women bishops.

But the Church is facing the same question as any conflict-stricken organisation does: what is the best approach to bring about a sustainable, long-term solution? It is worth noting, however, that the question itself contains an inherent assumption that it is the long-term future of an organisation that is important rather than any short-term impact. Also do be aware that any specific conflict tends to be symptomatic of wider forces at play.  When caught in the cross-fire of acrimonious dispute, however, it is often hard to keep sight of the bigger picture and its longer-term context. It is instead much easier to look for a quick fix, an easy compromise or an outcome that satisfies the most powerful or noisiest of your stakeholders. But, in the cold light of day, such short-termism is misguided. So what is the best way to approach the matter? Here are three key considerations: 1. Help warring factions to see common ground Firstly, offer the parties concerned a chance to see that they are ultimately on the same side. The current Church schism demonstrates this idea clearly in that, if the crisis is not resolved, both sides stand to lose. Possible outcomes include:

But if both parties can see themselves as working hand-in-hand to avoid such scenarios, there is a much higher chance of a positive outcome based on collaboration. In the case of workplace conflict, the traditional response of most UK companies is to employ some form of arbitration. This involves an individual or panel being appointed to listen to everyone’s positions and make a decision as to the outcome. Grievance and disciplinary procedures, as well as employment tribunals, all fall under this category. Unfortunately, however, such processes can polarise people even further if they become locked in their opposing positions. Producing at best a ‘winner’ and ‘loser’ or, at worst, two ‘losers’, will fail to help either party see themselves as being on the same side. Mediation, as an informal process in which an impartial third person facilitates conversations between opposing sides, can act as an alternative here, however. Both parties are free to choose what it is they wish to talk about and how as well as what outcome (if any) they might be able to agree upon. They are also free to choose whether to engage in mediation at all. 2. Encourage mutual understanding It is important that each party is given a chance to understand the other’s position as it makes a long-lasting resolution more likely. Mutual understanding leads to more creative and satisfactory outcomes as it is based on a deeper relationship than simply surface demands. But more than this, mutual understanding is something to which every responsible organisation should aspire for its own good and the good of society (the idea is that the way we communicate in the workplace influences the way that we communicate in society). This stance is something that many employers acknowledge in their corporate social responsibility manifestos, but the way in which they respond to conflict is one possible way to honour it. To achieve mutual understanding, meanwhile, individuals must be able to communicate directly with one another. They need to be given the space to express themselves fully, and to be fully heard. But this takes time, whichever intervention is chosen. 3. Allow people to decide their own outcomes Conflict intervention enables those involved to decide their own outcomes and also shows them respect. It demonstrates that their employer considers them to be responsible, mature adults, who are capable of determining their own destinies, if given the right support and encouragement. Allowing individuals to resolve their own disputes also leads to a longer lasting settlement as, having chosen the solution, they are more motivated to honour it. So it would seem that, if the Anglican Church can gain a few pointers from this approach, it will have learned a valuable lesson indeed.

Tania Coke is a senior mediation consultant at Consensio Partners