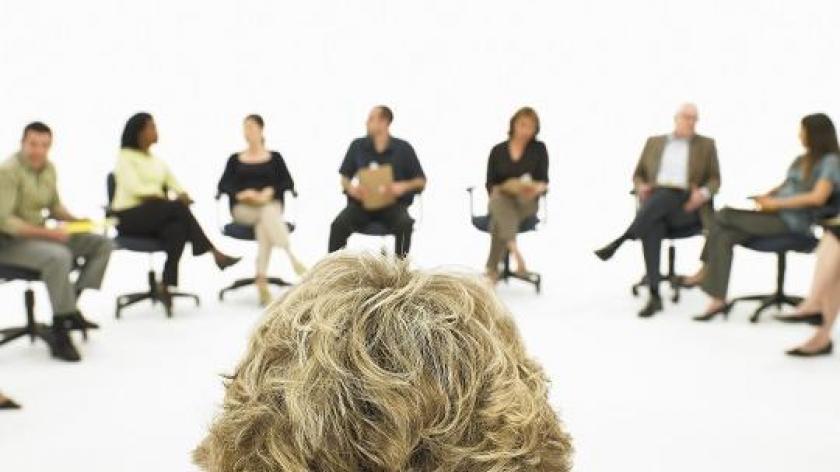 The company and the challenge

JT (formerly Jersey Telecom) is halfway through a five-year growth strategy, initiated in 2011 to transform the Group into a global communications business. Already, JT has nearly doubled its value after expanding its global reach, introducing new services, undertaking strategic acquisitions and creating new global partnerships. However, while rapid growth can increase revenues, it also challenges a business to think about succession planning for its leadership and management roles.

“Our growth rate meant we needed to create a pathway for our emerging talent,” said Nicola Reeves, JT’s Head of Performance & People Development.

"Previously, if there was a management vacancy, we’d often recruit an external candidate. However, because new career opportunities were beginning to open up internally, we wanted to start preparing people in the organisation with leadership potential, so they could take on more responsibility.”

JT began by mapping out the desired leadership and management competencies. An initial group of 19 employees who were judged to have the aptitude to progress into management roles were then selected from across the business.

To determine the strengths and development needs of the group, assessment company Talent Q created a process which involved a development centre, a personality questionnaire and competency-based interviews, supported by one-to-one feedback.

The development centre featured a case study in which delegates worked in small teams to resolve a ‘crisis scenario’ at JT. Each team presented their recommendations to a panel of assessors.

“Each team was observed throughout and their behaviours and contributions were assessed against the core managerial competencies,” said Nicola Reeves. “Delegates were extremely positive about the development centre, saying that it gave them a real insight into what it means to be a manager at JT.”

Each delegate later had a competency-based interview during which they were asked to describe situations where they had demonstrated the key competencies. Talent Q then held one-to-one feedback reviews where each was given a written report with the results of their personality questionnaire and in-depth feedback on the various aspects of the development centre.

“They all received personal feedback,” said Nicola Reeves. “This process helped to clarify not only their strengths but also their development needs for the future.”

A range of in-house development programmes, secondments, projects and mentoring schemes were then instigated by JT to help individuals address their development needs. Delegates also worked together on group initiatives.

“Across the board, the 360-degree feedback results showed a marked improvement in delegates’ competency, over their development centre feedback,” said Nicola Reeves. “Increasingly, they were seen as innovative high performers and were described as being better communicators, better decision makers and more committed to JT.”

As a result of the process, 13 delegates have been promoted into new positions or have expanded their responsibilities, and six others are waiting to take on new roles. Also, nine people from this group have been identified as potential successors to JT’s top 40 roles.

“The resultant changes in roles and responsibilities provide the ultimate evaluation that this development investment was worthwhile,” said Nicola Reeves.