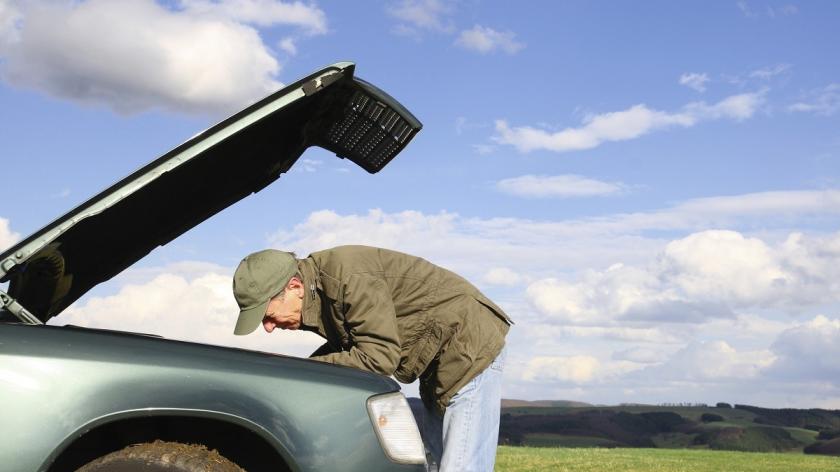 Buying new HR tech? Take a look under the bonnet

For anyone interested in the world of HR, the now annual release of PARC’s research into HR, technology and analytics has become a much anticipated event. Andrew Lambert’s analysis provides an interesting window on how quickly things are changing in the world of HR. This year’s report, which can be read in full here, did not disappoint, providing a compelling, no-holds-barred account of what HR must do to establish itself in a rapidly transforming enterprise environment.

This candid approach was much in evidence at the lunchtime session to mark the launch of the report.

Some of the debate was, of course, taken up with that perennial issue of HR: performance management. Across the board attendees at the lunch agreed that ‘we know performance management systems don’t work and most people hate them. The same usually applies to succession planning as well. That’s just a given’. It looks like this one is set to run and run!

But performance management aside, there were two important topics to emerge from the afternoon’s discussion which, while independent, are closely related. They are issues that should be on the radar of every HR director this year.

The first was how the roles and influences of different parts of the organisation have shifted. Until very recently it would be fair to say that most businesses put IT on a pedestal. When it came to any new business system LOB owners – including HR directors and managers – would always defer to IT as the final arbiter on which systems would be brought into the fold.

The cloud, of course, has shaken this old view of IT to its core and allowed the HR department to take many technology decisions into their own hands. Indeed, the HR department, traditionally the poor relation when it came to systems investment, suddenly saw the opportunity to deliver new capabilities, to address the ever increasing demands of the business, without the restrictions of an enterprise architecture model.

This is so important because we now live in an age where businesses must embrace digital technology if they are to survive and the importance of talent and skills that drive such innovation are more important than ever before. This is now being recognised and reflected in a change in the relationship between the two functions.

The second key topic was also tied to the digital age, specifically the role that both the legal and security departments of businesses must increasingly occupy. Looking first at the legal department, it is widely acknowledged that the legal frameworks in which we operate have by and large failed to keep pace with the rapid evolution of technology.

This is compounded by the fact that even though organisations are operating in an increasingly global manner, this appears to contrast with the apparent proliferation of local legislative requirements concerning issues such as access rights, data privacy, data location, data protection, etc.

When it came to the topic of security, the debate threw up some equally alarming facts. Notably, it was stated with authority that eight out of ten organisations have been successfully hacked, yet most either won’t or can’t admit it.

This simply does not need to be the case. While hackers are increasingly sophisticated, so to is the security software that can combat attacks. Technology already exists that safeguards data and devices to an adequate level; all that remains is for organisations to treat the subject with the diligence it deserves.

For example, the applications themselves might be secure, but can we say the same about every level of the technology stack that supports it. Data about our people may be encrypted when it is at rest, but equally, what about when that data is in transit?

The danger businesses face when buying new systems is to look only at the features. While it is important to ascertain that a system will do the job required, organisations must also roll up their sleeves and take a long hard look under the bonnet. The devil could well be in the detail and with so much at stake, businesses do not want to make a mistake.

In a ‘cloud’ world, where functionality evolves regularly and frequently, the technology architecture becomes increasingly important and decisions become more strategic in nature.

So what will the picture be like a year from now?

Well, when PARC releases another report we should expect to see an approach that reflects an increasing maturity in the market. First generation cloud applications successfully delivered high levels of user adoption, but issues such as extensibility, personalisation, collaboration and social enablement will become increasingly important, to say nothing of  both legal and security issues.

We can also expect the role of HR to have developed further and, assisted by the emergence of digital technology, develop a clear position as a strategic pillar of the business.

Andy has been at Oracle for 15 years. As an HCM Evangelist he has a thought leadership role and works closely with strategic customers to explore the opportunities offered by leading-edge HR solutions. He was previously responsible for delivering significant business transformation programmes in the UK and EMEA, across a variety of industry...