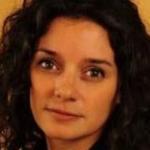 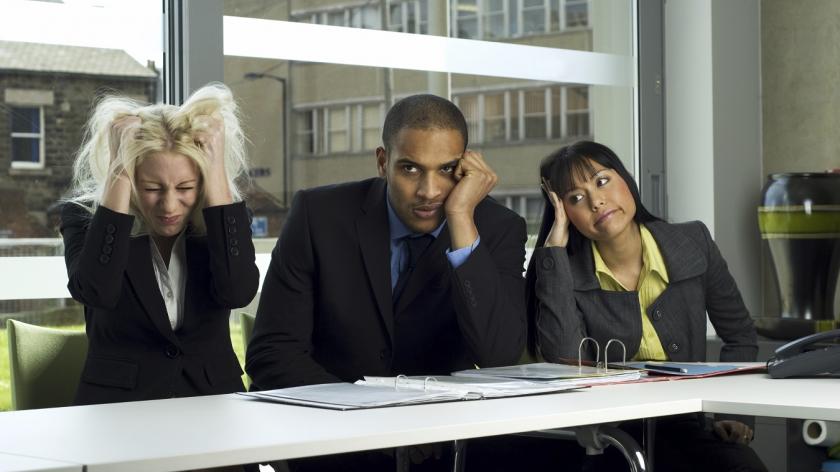 Boring and unproductive meetings? There's an app for that!

If there’s one thing that all of us can agree on, it’s that unproductive meetings are one of the great banes of organizational life. And it’s not just that they’re boring, morale-sapping and disruptive, they can waste a great deal of time and so carry a significant cost.

But as research by three HEC Lausanne academics has highlighted, it isn’t meetings per se that are the problem. According to Stefano Mastrogiacomo, Stéphanie Missonier and Riccardo Bonazzi, meetings are essential because they are where common ground is explored and established, where people are bound together in common purpose and where understanding takes place. Without them, any project or initiative will quickly become almost impossible to manage.

So what is it that derails a meeting’s productivity?

Mastrogiacomo and his colleagues argue that very often, just as everyone seems to be on the same page it suddenly becomes apparent that some people are reading from a different script entirely. Such unwelcome discoveries are called ‘coordination surprises’, and they are symptomatic of the lack of shared understanding that are one of the primary reasons meetings degenerate into confusion or argument and projects get derailed.

What are coordination surprises?

Coordination surprises arise because the ground that a project or initiative is built upon starts to move. Requirements change, new constraints or participants emerge, roles alter and new risks appear. All of these undermine the vital ‘common ground’ - the knowledge, beliefs, and suppositions people believe they share - on which joint activities and effective coordination are built.

Problems arise when team members discover that this common ground has broken down. These cracks can quickly become fault lines, leading to misunderstanding, tension and eventually poor project performance.

Herbert Clark, a psycholinguist and professor of psychology at Stanford University, has argued that meaning and understanding emerge from conversation and collaborative between team members. So much of the interaction that underpins common ground occurs in the meetings in which project conversations take place.  Yet to maintain a sufficient level of “who knows who knows what” is a challenging task when people collaborate on activities involving significant uncertainty, extreme time constraints, and where capabilities and culture are not necessarily shared.

In other words, the HEC Lausanne research suggests, when common ground isn’t clear, any meetings based upon it will be undermined and effective coordination among stakeholders impeded. What’s needed, they suggest, is a tool to help teams assess the state of the common ground between them and fix any issues that might be detected.

To create such a tool, the HEC Lausanne researchers started with the four requirements of joint purpose identified by Clark - identification, ability, willingness, and mutual belief – and mapped these onto four key components of ‘common ground’.

The result is a practical tool called Coopilot (COOrdination PILOT), which is available in both ‘physical media’  (in the form of two cards) and as a smartphone app which works in exactly the same way.

One card (or screen) describes the four joint variables. In meetings, the project manager uses the other card as a prompt to detect and, if necessary, repair the common ground around a particular variable. Are joint objectives clear or unclear? Are joint commitments implicit or explicit? Is there a shared view of the level of resources available (or not) and the risks involved?

If a lack of common ground emerges as a result of this probing, Coopilot provides a series of questions for each variable which guide a team’s conversations, enabling them to rediscover their common ground.

While the ideas behind Coopilot are all very well in theory, the HEC Lausanne researchers were careful to test them in real project situations before making the tool publically available. So Coopilot was tested in a data warehousing project at a Swiss insurance company; in a strategic project for an international aid organization; and as part of a project in a watch manufacturer.

In all three projects, Coopilot made a big difference. During the evaluation period, none of the project managers encountered a major coordination surprise and all agreed that Coopilot helped them to discover and manage potential common ground breakdowns. They also pointed to increased motivation and better clarity among team members and improved productivity during and between meetings.

All the project managers asked if they could continue with Coopilot, even requesting extra copies of the cards to share with others.

And as far as those much-maligned meetings were concerned, the structured methodology behind Coopilot highlighted that it wasn’t the meetings themselves that were the problem, it was what people were saying during these meetings that made them go wrong. Get the conversations right and meetings become the glue that keep projects on track.

This article is based on: Talk Before It’s Too Late: Reconsidering The Role Of Conversation In Information Systems project management, Stefano Mastrogiacomo, Stéphanie Missonier and Riccardo Bonazzi, Faculty of Business and Economics of the University of Lausanne (HEC Lausanne).