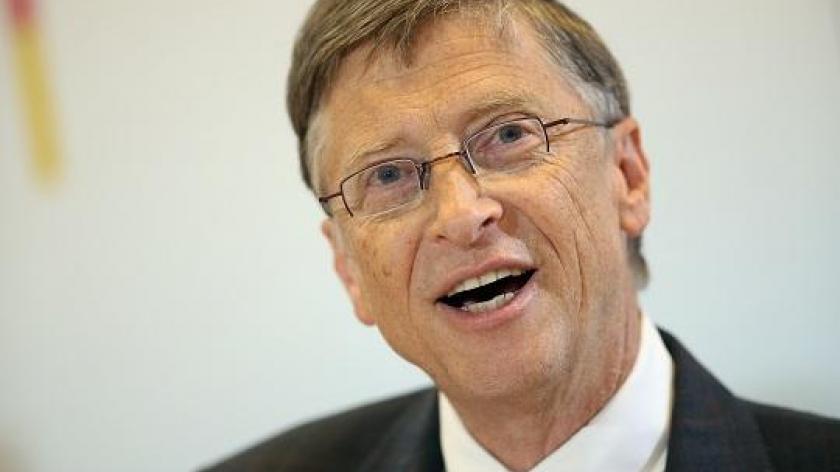 Bill Gates: “Robots are about to take your job.”

Bill Gates has said that software automation will replace a lot of jobs within 20 years.

The billionaire, who founded computer giant Microsoft in 1975, was talking in Washington DC at economic think tank The American Enterprise Institute.

He said that technology would reduce demand for jobs, particularly at the lower end of the skill set, adding that in 20 years, labour demand for lots of skill sets will be substantially lower.

“I don’t think people have that in their mental model,” he added.

The Economist recently ran editorial that named over a dozen jobs that would be redundant due to robotic advances in the next 20 years, including telemarketers and retail workers.

In his talk, Gates said that tax codes need to change in order to encourage companies to hire employees, adding that it may be prudent to eliminate income and payroll taxes completely.

He also fears an increase in the minimum wage would discourage employers from hiring workers in the categories of jobs that are most threatened by automation.

This made me think of another story I posted recently, on Rolls-Royce's announcement that unmanned ships will become a reality on our oceans within 10 years.