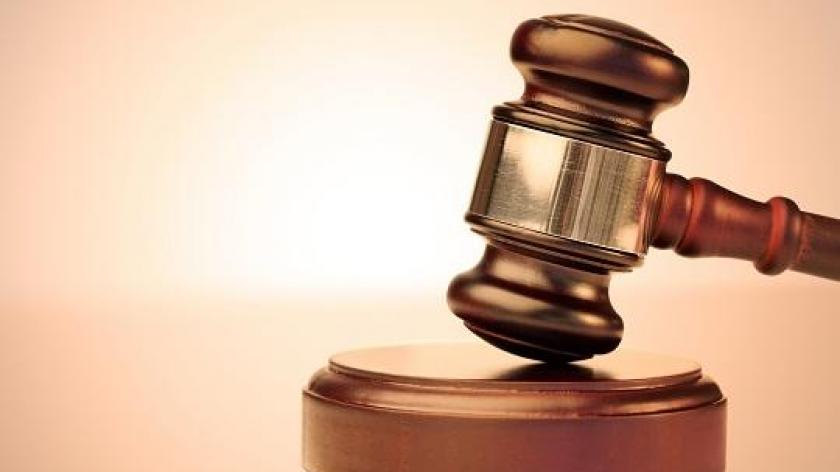 Are tribunals making it easier for claimants to bring claims out of time?

Historically, time limits for bringing claims in the Employment Tribunal, particularly the three-month time limit in relation to unfair dismissal claims, have been strictly enforced by Employment Judges.

However, the recent case of Norbert Dentressangle Logistics Limited v Mr Graham Hutton UKEATS/0011/13/BI casts doubt on whether this is still the case. This poses the question: Can an employer ever presume that they are “safe” from a Tribunal claim?

Background to the case

Mr Hutton was employed by Norbert Dentressangle Logistics Limited (Norbert) in a senior capacity.  He was suspended following various allegations including theft and conspiracy to defraud. He was invited to a disciplinary hearing, but did not attend due to ill health, and was subsequently dismissed.

He appealed and was able to travel to Manchester for an appeal hearing. He subsequently entered into email correspondence with Norbert in which he made reference both to ACAS’ services and obtaining legal advice.

Mr Hutton issued a claim in the Employment Tribunal for unfair dismissal and unlawful deduction from wages six weeks out of time. The time limit for bringing such claims is three months from the date of termination, or such further period as the Tribunal considers reasonable where it is satisfied it was not reasonably practicable to bring the claim in time.

Given Mr Hutton’s attendance at the appeal hearing, email correspondence and the fact he had taken holiday prior to submitting his claim, Norbert argued that it had been reasonably practicable for Mr Hutton to bring his claim in time and that therefore the fact he had not meant his claim should not proceed.

However, at a Pre-Hearing Review, the Employment Judge listened to evidence which Mr Hutton gave and concluded that Mr Hutton “could not face doing anything as he was ‘not functioning at all at these times’”. She relied upon Mr Hutton’s graphic description of his inability to function normally, although this was not supported by any medical evidence, and allowed his claims to continue on the basis he had submitted the claim as soon as he was able to do so. Although Norbert appealed, the Employment Appeal Tribunal (EAT) upheld the Tribunal’s decision.

Is this consistent with other decisions?

The test of reasonable practicability is a question of fact and therefore a matter for each Tribunal to decide on a case by case basis. However, there have been a number of cases recently which suggest a more lenient approach to the application of the reasonably practicable test by Tribunals. For example, in University Hospitals Bristol NHS Foundation Trust v Williams (UKEAT/0291/12) the EAT upheld the Tribunal’s decision that Ms Williams was suffering from a serious mental health issue and was not able to present her claim in time. The Tribunal dismissed her employer’s arguments that just because she was able to cope with finding a new home and a new school for her child, it did not mean that she ought also to have managed to submit a Tribunal claim.

Other examples of where the Tribunal has determined it was not reasonably practicable for an individual to bring a claim in time include where an employee relied on incorrect information provided by her employer’s head of payroll and pension services that the time limit was six months and where a “young and inexperienced” 20-year-old who knew nothing about unfair dismissal rights was “reasonably ignorant” of the deadline to submit his claim and it was reasonable for him not to explore his legal position until the outcome of his appeal was known.

Distinctions have also been made between the failure of a “skilled adviser” with responsibility for submitting the claim to act in time, which will usually result in the claim being rejected, and those who merely give advice to the claimant. Therefore where informal advice is given by a solicitor over a cup of coffee, this is unlikely to be sufficient to demonstrate that it was reasonably practicable for the claimant to bring the claim in time.

Where does this leave employers?

The safest approach for employers therefore is not to presume that, just because three months have passed since the date of dismissal, they are “out of the woods” as far as receiving a Tribunal claim is concerned.

Employers should be prepared to deal with Tribunal claims which may be brought outside of the time limit, by retaining key documents for at least six and probably 12 months after the date of dismissal and ensuring that any emails relating to the employee are not automatically deleted in accordance with an IT policy.

In addition, employers should make sure that they are able to call upon witnesses should a Tribunal claim be made. Contact details for any witnesses leaving the business should be retained, and if settlement agreements are being entered into, terms requiring the witness to assist with any legal proceedings should ideally be included.