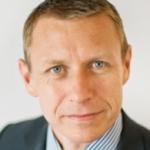 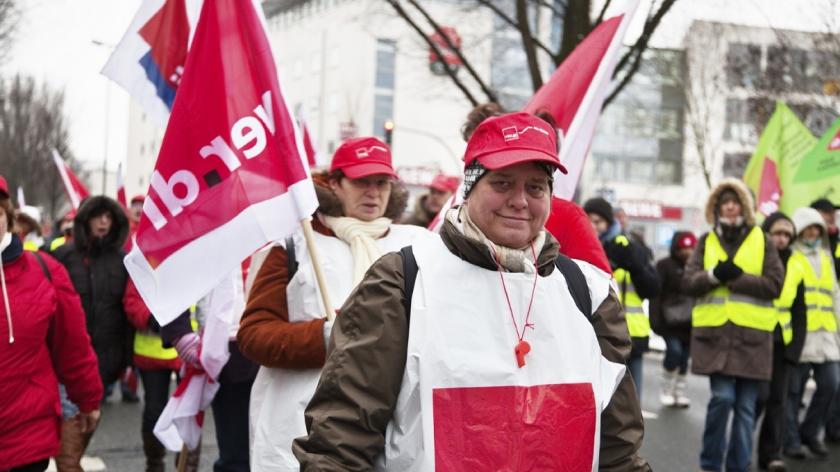 In football circles the term strike typically describes a shot at goal. This spring, however, the term grabbed headlines for different reasons. In May, players of La Liga — Spain’s topflight league, which includes superstars such as Lionel Messi and Cristiano Ronaldo — went on strike as a result of a power struggle over who effectively runs the league and the distribution of television revenue. (Revenue distribution is stacked in favour of Barcelona and Real Madrid at the expense of lessor clubs.)

The good news for fans is that the strike was called off after a single week, allowing the La Liga season to reach its conclusion.

Though a long La Liga strike was averted, strike action in Spain and other European countries is never far away. Rail strikes are looming in the UK, for example. And French workers will soon hold Europe’s summer-holiday makers to ransom through ferry strikes, air traffic control strikes and motorway barricades, as is customary each year.

Given these threats, a number of questions spring to mind for international employers:

As a region with a long industrial history, Europe has a complex fabric of entrenched worker rights conveyed through trade unions, works councils, employee delegates and collective bargaining agreements. To better understand the overall situation, let’s take a look at each item in turn.

A trade union is the traditional form of employee representation in Europe, and they have existed in one form or another since the 1800s. In most European countries, trade unions are organised at an industry level. Membership, however, is on the wane. Only 24% of European workers are members, and the majority of those work in the public sector.

That said, due to the role played by trade unions in concluding collective bargaining agreements (CBAs, also called ‘collective agreements,’ entered into between trade unions and management), their influence extends beyond member ranks. CBAs entered into by a trade union will often be directly applied to all employers within an industry, not just trade union members. For example, in countries such as Belgium and Spain, the government will ratify industry-wide CBAs.

In most countries works councils also have a role to play in employee representation; just how big this role is depends upon the country. Whereas a trade union is a voluntary affiliation, a works council represents all employees in an employing company. Works councils are required by statute, and whereas trade unions focus on employment standards and terms through CBA negotiation, works councils focus on workplace participation. Works councils provide a voice on operational and sometimes strategic issues.

Given all of these routes to employee representation, an employer operating in Europe may wonder: what is the risk of my workers going on strike? The right to strike may be a constitutional right, such as in Poland and Portugal. Or, it may be guaranteed through case law, such as in the Netherlands and Belgium. And whilst there is no right to strike in the UK, UK trade unions and their members are protected from claims for strike-related damages if certain procedures are adopted.

In many countries, the right to strike is actually limited to trade unions. In others it is an individual right. In these countries, most forms of industrial action (even spontaneous ‘wildcat’ strikes) are permissible, and only action that is deemed to subvert constitutional order is prohibited.

Where there is an individual right to strike, the strike may only be recognised if it is a collective action. However, what constitutes ‘collective’ will vary. Collective action may require as few as two employees, and only one where that employee constitutes the entire workforce. That said, a legitimate industrial action in most European countries will require formal processes, such as the need for a committee, a ballot and an overall majority vote to strike.

Finally, in many countries the right to strike is restricted to matters that are or can be regulated by a collective agreement. In Sweden this is taken a step further, so that strike action is only permitted on the expiry of the current collective agreement (or for an issue not covered in the agreement).

So, if you’re an employer with operations in a European country, you’ll need to understand your country-specific obligations related to trade unions, works councils and applicable CBAs. And (unless you’re the owner of a Spanish football club) there is comfort in knowing that strikes in the private sector are rare and invariably affect employees who are the subject of an existing collective agreement.