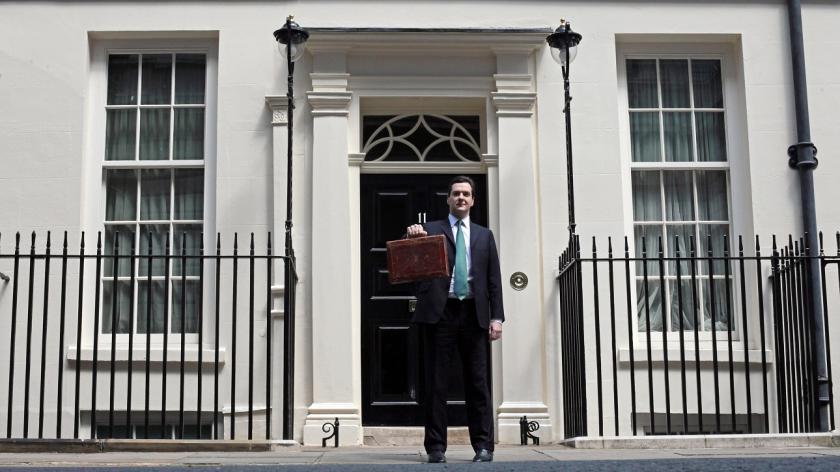 30 second guide to the 2015 Budget for HR professionals

Firstly, the good news: there is record employment in UK, with the jobless rate to fall to 5.3% this year.